The Number of Suspicious Cryptocurrency Transactions has Increased in Japan 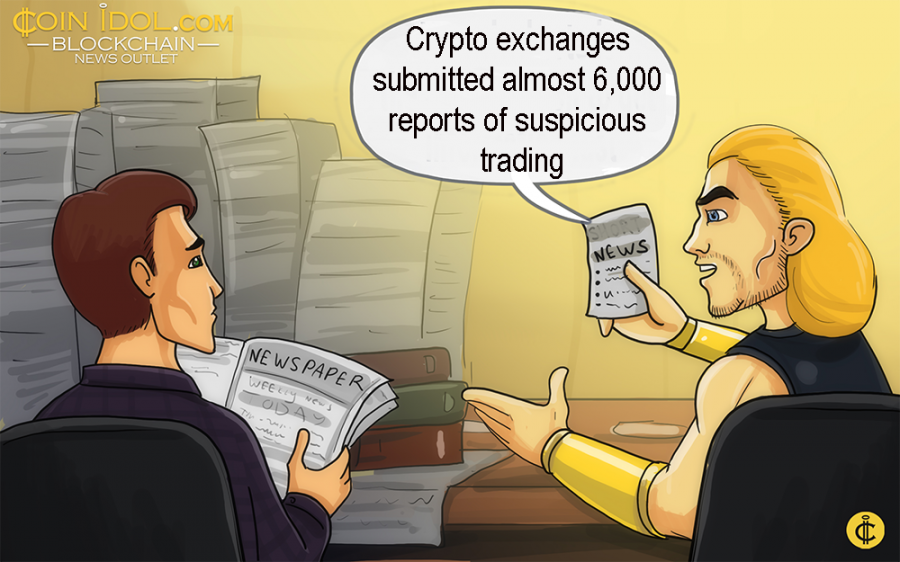 As a decentralised technology, digital currency is often accused of being used for illegal purposes such as money laundering and tax evasion. As per the National Police Agency of Japan (NPA), crypto exchanges submitted almost 6,000 reports of suspicious trading in the period from January to October.

According to the report published by Jiji Press, last year there were 699 official reports of suspicious activity on digital currency exchanges. Compared to those numbers, this year such cases rose more than eight times in total. This fact can be considered as the result of the revised country’s policy on enhancing crypto trading platforms to pay more attention to their indirect responsibilities.

Last year it was revealed that approximately 660 million yen was stolen from virtual coin exchanges and users’ wallets between April and December 2017. This year, meanwhile, only in the first two quarters, fraudsters managed to get away with 60 billion yen. Taking into account these major money thefts, the authorities have implemented new laws to regulate the field. Under the regulations, all crypto exchanges are to report any suspicious crypto transactions to the police. Besides, it is also required to indicate an identity of a customer before giving an access to the services.

Why are There so Many Reports?

The Mainichi has officially disclosed the NPA’s explanation, where the agency claims that the increased level of cooperation significantly boosted the number of reports.

“It’s already been some time since the reporting system began, and it has been embraced by the industry through guidance from the Financial Services Agency,” an NPA’s official said.

It is worth mentioning, that last year, in April, Japan’s government introduced a set of regulations for the first time. The move was seen as an effort to eliminate the frequency of cases related to money laundering, tax evasion, and other illicit financial activities. Since then, this governmental law obligates all crypto exchanges to report any transaction, that may seem questionable.