The Number of Bitcoin Transactions is Growing, with Fees Remaining Low 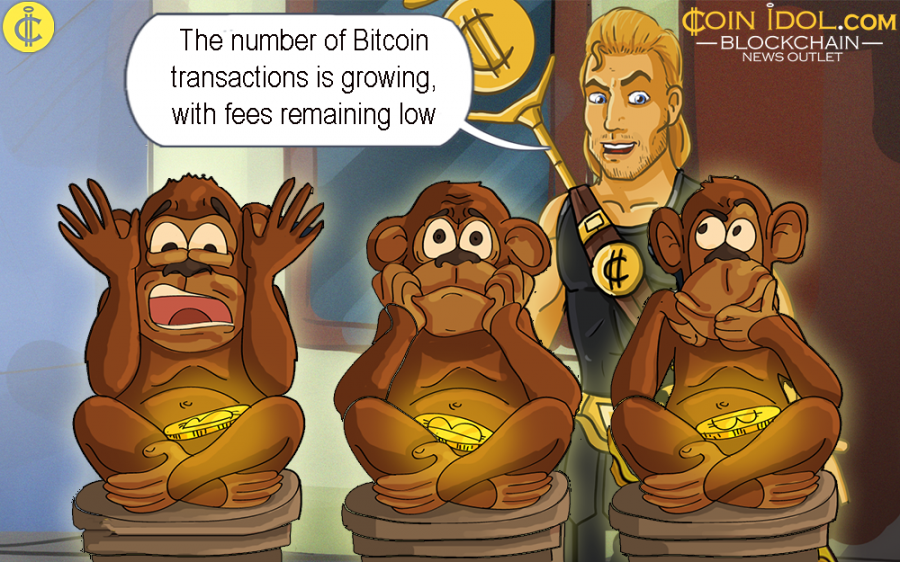 The total number of transactions on Thursday, February 8, is as high as the transactions of Friday, January 18, but the fees did not reduce in any way, Reddit reports. 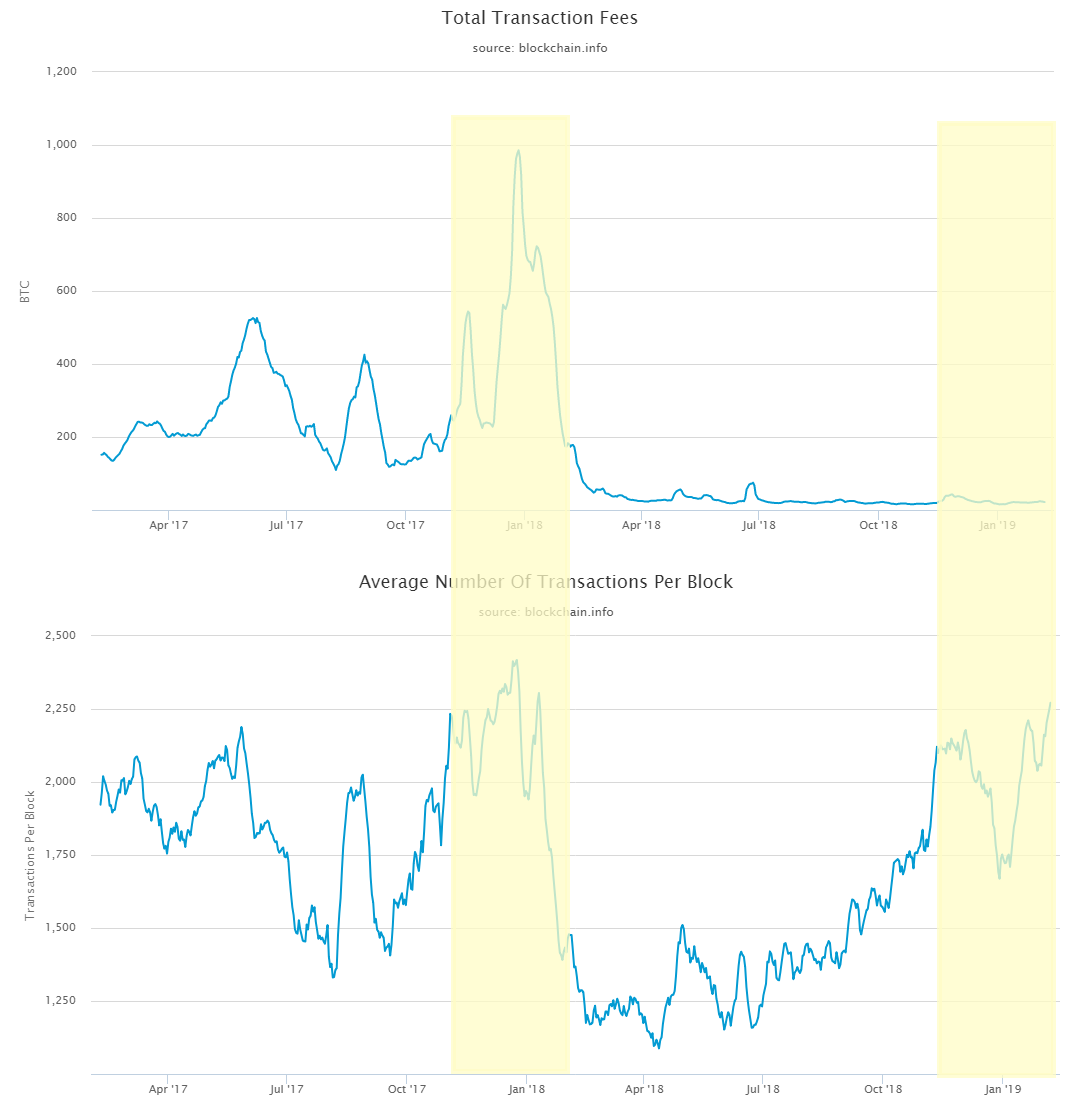 Transaction fees were high last year on December 17 due to some factors and combinations which include.

Crypto exchanges applying both SegWit and transaction batching, plus the attack flopping after the failed 2x attempt and the hard fork for Bitcoin Cash (BCH), saw fees plummeting back to their initial level.

The worst of it all is that the fees are not a direct menace to the network, finally, they will have to pay miners’ costs, who carry out a particular task in the network and will be honored and rewarded for that effort.

Moving low-value, high-speed transactions off of the distributed ledger technology (DLT) and into a layer 2 or 3 system such as the Lightning Network will imply only settlement and high-value high-priority transactions are promulgated to the blockchain.

“Fees were not just because of raw transaction volume. The block size has been increased via SegWit (and SegWit adoption). The block size is being used more efficiently with batching. Basically, the on-chain network throughput limit has been increased, so the same volume of transaction is not hitting the upper bounds as they did in 2018, because the upper bounds are higher. If they increase enough to hit the new upper bound level, fees will increase again,” Flat_Bitcoin, a Redditor said.