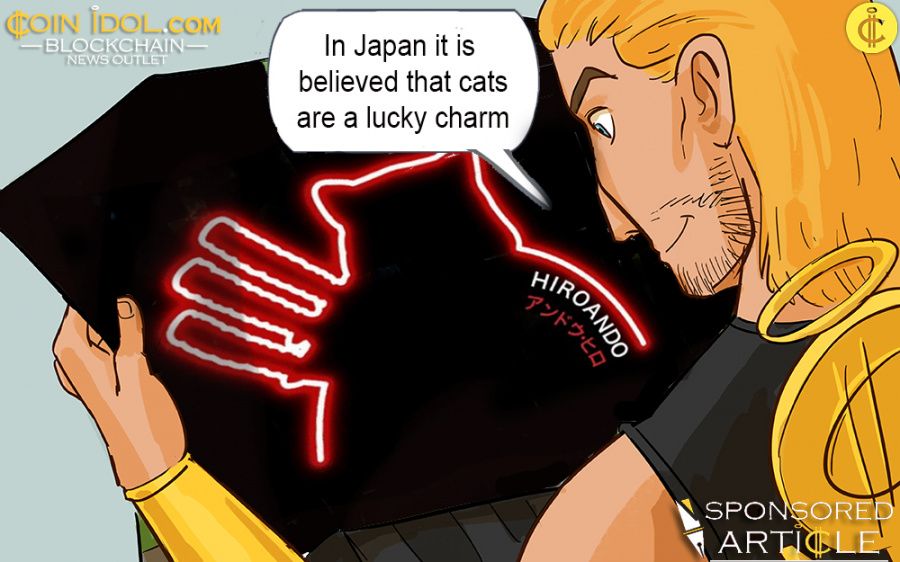 When we talk about the contemporary and trending Japanese artist whose work is different from traditional work, only one name comes to our mind and that name is Hiro Ando.

Now, you should learn about a great man,  Steve Aoki, a DJ, fashion designer, entrepreneur, and author. He is the founder of the Aoki Foundation that supports different arts. It is time for you to dig into the NFT world of Samurai Cats, where you can find unique digital art collectibles by the great Hiro Ando.

Hiro Ando was born in 1973 on the Island of Shikoku, Japan. He started his career as a designer and illustrator and then completed his graduation. In 2005, Hiro Ando created a collaborative studio called Crazynoodles. However, the studio later expanded, and it now consists of 10 Neo-Pop artists, including a painter named Saori Nakamishi. Nowadays, Ando is working between Tokyo, and Shanghai.

The Practice Of Hiro Ando

Hiro Ando emerged as an illustrator in 1995. Later, he selected the field of media that includes paintings, digital media, sculpture, and video. Thus, he eventually created a dialogue between the present and traditional culture. After launching the studio, Ando tried to promote the creative activities of younger artists so that a new pop wave could emerge in Japan.

In Japan, it is believed that cats are a lucky charm, and they consider cats in the form of Maneki-Neko. This term can be defined as a talisman that is believed to persuade fortune and good luck for its owners.

Hence, this is also the translation of the term “Beckoning Cat.” The concept of the cat being the lucky charm is not new in Japan as it is very old and the concept of Maneki-Neko appeared for the first time during the Edo era in Japan, and it has become the most significant part of both popular culture and tradition.

Ando believes in the old traditions of Japan when Japanese people thought that cats were samurai warriors. According to him, cats possess the same elegance, the similar discrete power, and the same strength along with similar attitudes. Hiro Ando has created multiple anthropomorphized animal figurines that are significant according to the tradition of Maneki-Neko (the traditional lucky cat).

He has created sculptures of the cat in a very fresh and contemporary manner. These cats are designed in a way that they look like samurai warriors. It depicts his generation's enthusiasm for Anime.

The Popularity of Samurai Cats

With time, the popularity of Samurai Cats created by Hiro Ando has increased not only in Japan but also across the world. These masterpieces are described as the best Pop Art piece. You can easily find large-scale pieces of Samurai cats in different public places and museums all over the world. You can locate these Samurai cats in:

This way, no one can deny that these Samurai cats are a great piece of pop art collection. If you find yourself as a believer of this concept, you need to visit one of these museums and have a look at the amazing Samurai Cats created by the great Hiro Ando.

The sculptures created by Hiro Ando are not simple as they are made with vibrant colors, and anyone can easily find them attractive. Furthermore, he firmly believes that the sculpture of Samurai cats can bring good luck in people’s lives. So, if you are inspired by it, join the Samurai Cats NFT adventure.