A New Way to Transact with Mastercard 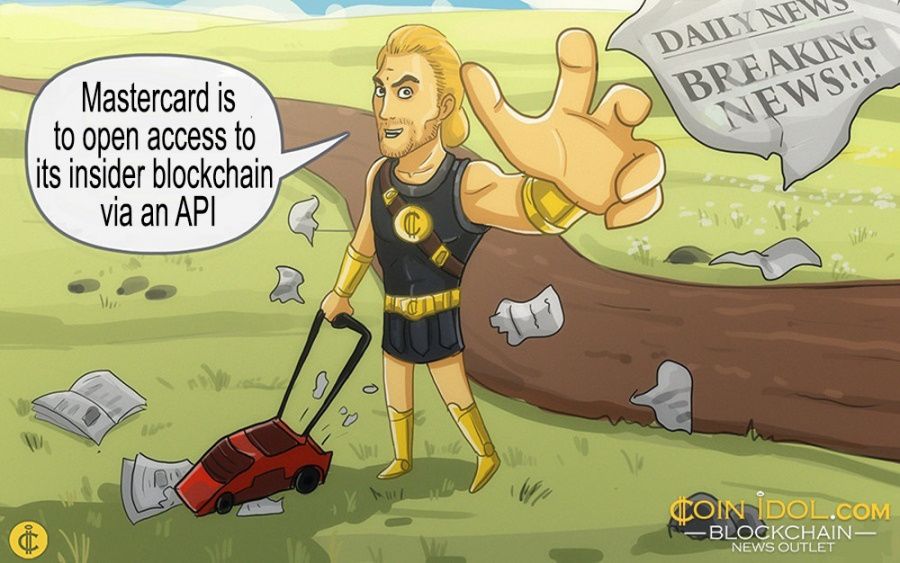 MasterCard is to open access to its insider blockchain via an API to allow for a seamless way to transact.

Mastercard is to open access to its insider blockchain via an API to allow for a seamless way to transact. They will do it at the  Money 20/20 hackathon in Las Vegas next week.

It seems the  Payment Card Giant decided to take up the lead of Android and others in the sphere of payments. They will open access to their blockchain via an API, which will allow banks and retailers to develop their own solutions of how to work within the network.

Mastercard has already tested its solution, and is definitely going to implement it in the  business-to-business sphere, allowing for a seamlessly easy way of transacting between companies and other institutions. The new solution offers four key differentiators - privacy, flexibility, scalability, and, last but not least, the reach of the company’s settlement network.

A Step Closer to Worldwide Adoption

While even such a Giant of the traditional payment industry strives to go digital, it becomes obvious that blockchain is getting one step closer to overall adoption. Why not, indeed? The network offers incredible opportunities and ease. People won’t even need cards anymore! The result? Cost down - speed up. Everyone is happy!

The new Mastercard solution seems to be getting a really positive response from crypto-world experts.  Matt Shaw, Director at  Synechron told Coinidol:

"Mastercard's announcement that it will be opening up access to its blockchain technology via its API published on Mastercard Developers is very significant. It should not be dismissed as a "technology hedge" for Mastercard to ensure themselves against the threat of new entrants into the cross-border B2B payments market, such as Ripple.

Mastercard's announcement shows a real-world implementation of blockchain backed by a large, well-established global payment operator with the brand strength and extensive customer network to gain trust and adoption, furthering digitalization in the industry and bringing innovative emerging technology to a broader mainstream consumer base. In time, if the platform fulfills its promise and offers Mastercard lower operational costs and risks, it could result in the demise of their existing networks."

Tags
Mastercard Blockchain API Network Payment Adoption Technology Industry Finance Ripple
Most Popular
Jan 20, 2021 at 15:03
News
Cryptocurrency Campaigning is Going Mainstream: How Politicians Use Bitcoin to Win Support
Jan 20, 2021 at 14:02
News
Bitcoin Cash Correcting Lower, May Slide to $430 Low
Jan 20, 2021 at 13:10
PR
Get up to 7BTC Deposit Bonus and Bet on Sports, Casino Games, Slots and Politics with 1xBit
Jan 20, 2021 at 12:36
News
Bitcoin Stuck Below $38,000 as Buyers and Sellers Enter Period of Indecision
Jan 20, 2021 at 09:12
News
Soteria Has Started Insurance Function on Pancake on 19th, with Coming IFO on the 21st
More