Bitcoin Users Get A New Option To Invest In Real Estate 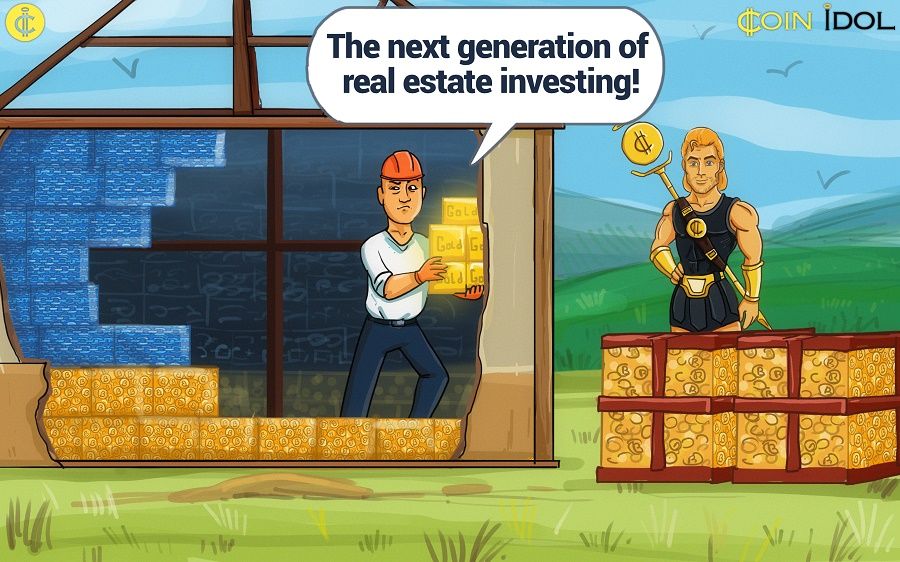 Brelion, a real-estate crowdfunding company, announced the launch of the first of its kind option for their Bitcoin users to invest in real estate using their favorite cryptocurrency.

According to the company’s announcement, users can invest amounts starting from $1,000 and may see a return of up to 24% on their funds using this new option.

“I believe this currency has major potential and there are not yet enough options for people that use it to be able to invest it and gain returns rather than having their money sit in a virtual wallet. So I decided to open our projects to Bitcoin investment, starting with our pilot property.”

Recently, Brelion launched a pilot property crowdfunding in Bitcoin XBT. The project manager expects the property to be appraised at approximately 120.21 XBT.

Robert-Reinder Nederhoed, Founder of Blandlord Real Estate and CEO of Biccur, a blockchain company in Netherlands, cheers the acceptance of Bitcoin as a way of funding, but thinks Brelion should go the extra mile using transparent Blockchain administration:

""It's great to see Brelion accepting Bitcoin as a method of payment. It would be even greater if they embraced the blockchain philosophy of peer-to-peer and transparency. By administering ownership and transactions in a blockchain application, Brelion could reduce their role as a third party in their offering while increasing their own accountability." 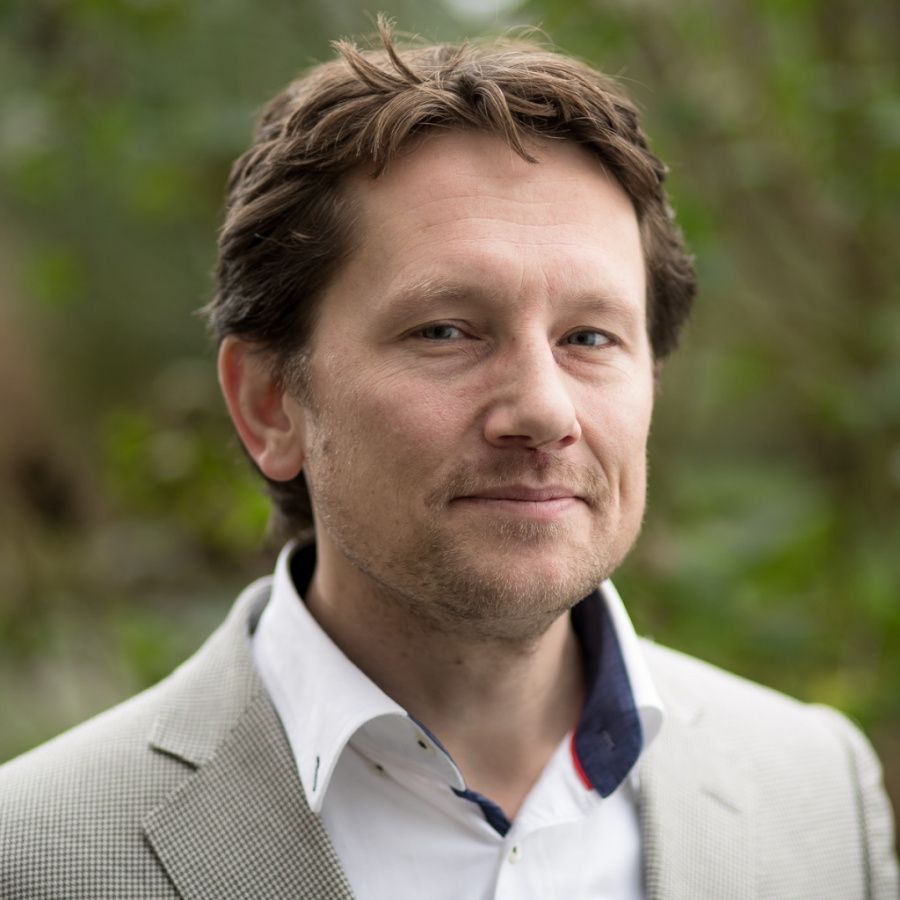 “The addition of cryptocurrency support is an important step towards the evolution of a more diverse and accessible real estate ecosystem. Companies that respond with the implementation of inclusive features, like Brelion's support for bitcoin users, are demonstrating the level of responsiveness and agility that does often translate into immediate survival and propel future success even in uncharted waters”.