New Cryptocurrency to be Launched by Government of the Marshall Islands 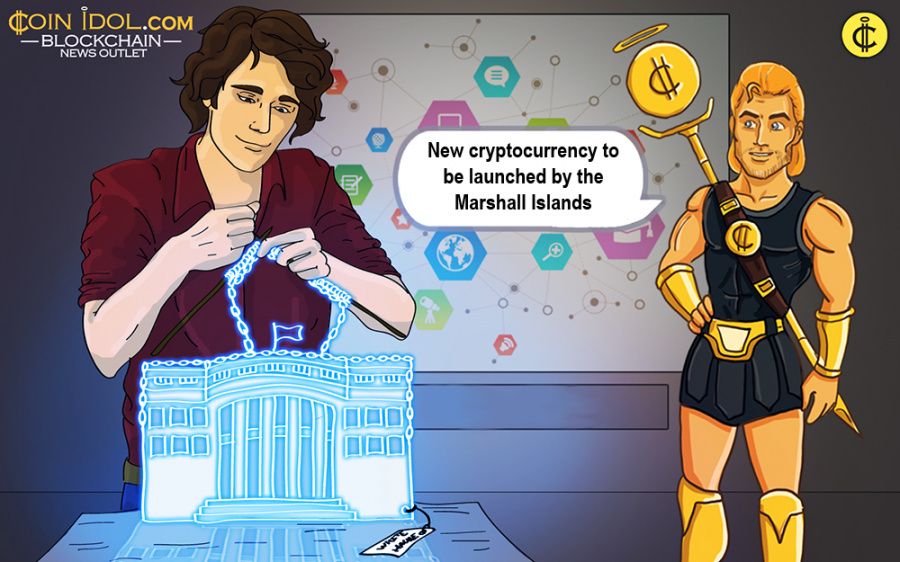 Two government officials stated that the Republic of the Marshall Islands wants to create a new digital currency called Sovereign which is aimed to be official legal tender. The new crypto coin is going to be issued approximately this year.

“This was specifically targeted for the long-term needs of the country,” David Paul, minister-in-assistance to the president, told Bloomberg in a phone interview.

Kenneth Kedi, a senator and a spokesman of the government, claimed that members of parliament had decided by voting earlier this week to continue developing a brand-new cryptocurrency. A council will be considering this plan for a few days to decide whether to approve it, but it seems they have no obvious reasons for objection.

The government plans to arrange an initial coin offering (ICO), enabling cryptocurrency exchanges to trade the currency on the financial market freely. This move is expected to support and facilitate local budgets.

The republic consists of nearly 1,100 islands with more than 70,000 people living there. According to Paul, some proceeds from the ICO will go to the health care system, providing necessary aid for the citizen affected by U.S. nuclear tests carried out in the area many years ago.