Morpheus Labs Raised 6,200 ETH in Private Sale and Has Announced a Number of New Partnerships 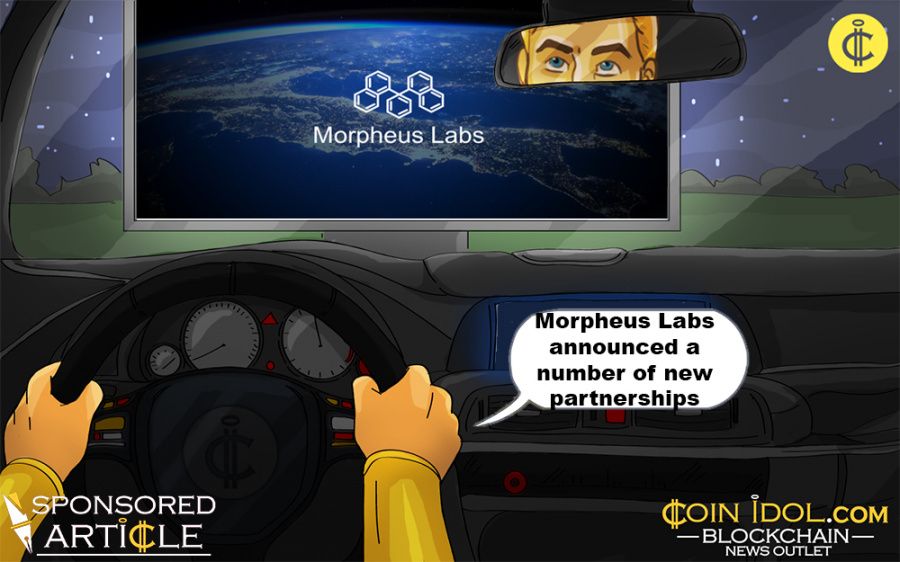 Blockchain-based company Morpheus Labs has recently completed their private sale, raising a total of 6,500 ETH, getting ready to launch their main TGE, which will begin on March 9th, 2018. Giving participants the opportunity to partake in their bonus rounds.

Morpheus Labs has officially announced that during their private sale they managed to raise 6,500 ETH in their private sale that lasted just two-weeks and ended on February 24th. Bringing in a huge amount of support with over 30 million USD in written commitments from supporters worldwide.

Morpheus launched its public token generation event will be broken up into three separate stages -- with all three occurring at different times. The first and now live stage boasting a generous 35% bonus through March 9th. The second offering a 20% bonus from March 9th - March 23rd. The very final stage will not include a bonus and will run through April.

Targeting a hard cap of 25 million USD during the TGE, and creating a total of 1 billion MITx tokens, 250 million of which will be offered in the token sale. Contributions can be made using ETH, at a rate of 1 ETH for 8,000 MITx.

Having signed a MOU with Momentum works to open up dynamic partnerships throughout Asia. Momentum Works, a singapore-headquartered venture builder, has business projects covering the entire globe, with its total reach hitting most of planet Earth: Southeast Asia, India, Middle East & Latin America.

Holding consults for stakeholders who want to adapt tech business models in key promising markets. Backed by influential tech veterans, the venture builder holds a definitive advantage of a strategic view of the technological ecosystem in China and other parts of Asia.

The partnership between Morpheus Labs and Momentum Works aims to combine a deep level of technological expertise and grow their industry access. It will allow Morpheus Labs access to revenue generating companies and some of the best talent worldwide.

Morpheus Labs will experiment with different types of blockchains on one platform, wasting no time switching between platforms, applications, and providers. Additionally, aiming to solicit new ideas or tools from the users community experts via crowd wisdom, the startup will create collectively realized solutions in the shortest time possible.

Offering a scalable, secure and robust enterprise blockchain platform for rapid prototyping and easy production deployment, Morpheus Labs is about to deploy a rapid prototype to validate use cases atop select, pre-deployed applications from their ready to deploy blockchain applications -- reducing the time and costs of creating an environment that is both fast-paced and safe. 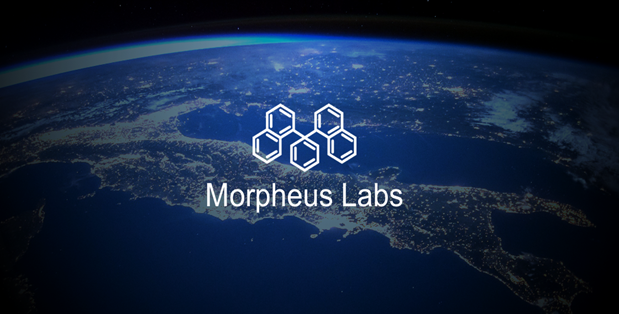 Morpheus Labs is an enterprise-grade blockchain platform as a service with an additional blockchain app marketplace that enables organizations of any size, to rapidly design, deploy and operate distributed ledgers. The company is founded by a cross-functional team that has a combined 70 years’ experience in artificial intelligence, blockchain, mobile application, cybersecurity and IoT across Europe and Asia.

Using both a B2B platform with BPaas technology for business to rapidly prototype their ideas and projects, and a B2C  model for freelancers or individuals developers --the platform will support distributed hosting for the blockchain network nodes.