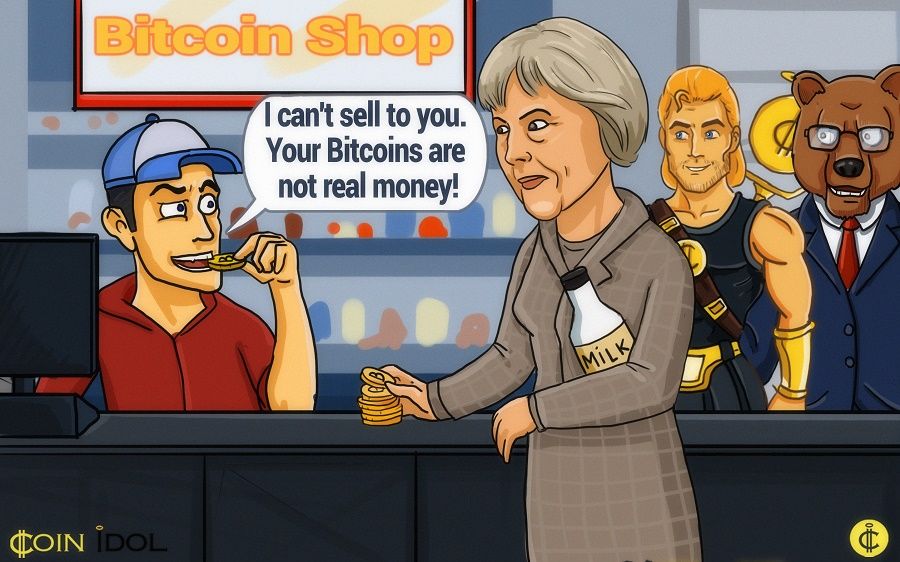 A recent court judgment has generated mixed reactions within the Bitcoin ecosystem and could spark renewed legal debate over the true identity of the cryptocurrency.

How Bitcoin fits in legal activities has continued to be a subject of argument both inside and outside the court of law.

Bitcoin is not money

A Miami-Dade judge ruled Monday that Bitcoin is not actually money, a decision which has been hailed by proponents of the virtual currency.

Michell Espinoza was accused of illegally selling and laundering the virtual currency and had been charged with illegally transmitting and laundering $1,500 worth of Bitcoins. He sold them to undercover detectives who told him they wanted to use the money to buy stolen credit-card numbers.

During the hearing, the detectives argued that he sold the currency knowing it was to be used for illegal activity.
In her ruling, Miami-Dade Circuit Judge Teresa Mary Pooler ruled that Bitcoin was not backed by any government or bank, was not “tangible wealth” and “cannot be hidden under a mattress like cash and gold bars.”

Therefore, Espinoza was found innocent of the offence for which he was charged.

This ruling has triggered some mixed feelings within the Bitcoin ecosystem.

Should Bitcoiners celebrate the flexibility of the entity, or should they mourn the non-adoption of it as money as implied in the ruling?

The debate is not over yet

Speaking to CoinIdol.com world cryptocurrency news outlet, the CEO of Netcoins, Michael Vogel, points out that because this is a criminal case, it doesn't necessarily have legal implications at a national level. However, Vogel identifies that it does serve as a precedent for Bitcoin companies and entrepreneurs operating in Florida. “Perhaps this means that a new ecosystem of Bitcoin companies will be drawn to the South Florida area, which is a positive byproduct of this ruling”, says Vogel. At a national level, I think the debate still isn't over. We may see a continued divide across different states in the USA that interpret Bitcoin differently.

“My favourite part of this story is that the expert witness was paid in Bitcoin!”, he concludes.

Legislation is the imminent solution

The Legal Representative of the Serbian Bitcoin Asocciation, Nikola Cvijovic, thinks that the judgment is set to spark a renewed legal debate over the true identity of Bitcoin. Cvijovic says to CoinIdol.com:

“It looks like Judge Teresa Mary Pooler threw the ball in legislators field.
The question whether Bitcoin is money, currency or commodity is not something that one judge can or should answer.”

Cvijovic also stated that legislators will have to work harder to regulate emerging technologies like bitcoin which is an important step if there is going to be a widespread adoption of the cryptocurrency.