Mine Bitcoins At Home Or Just Trade Them? 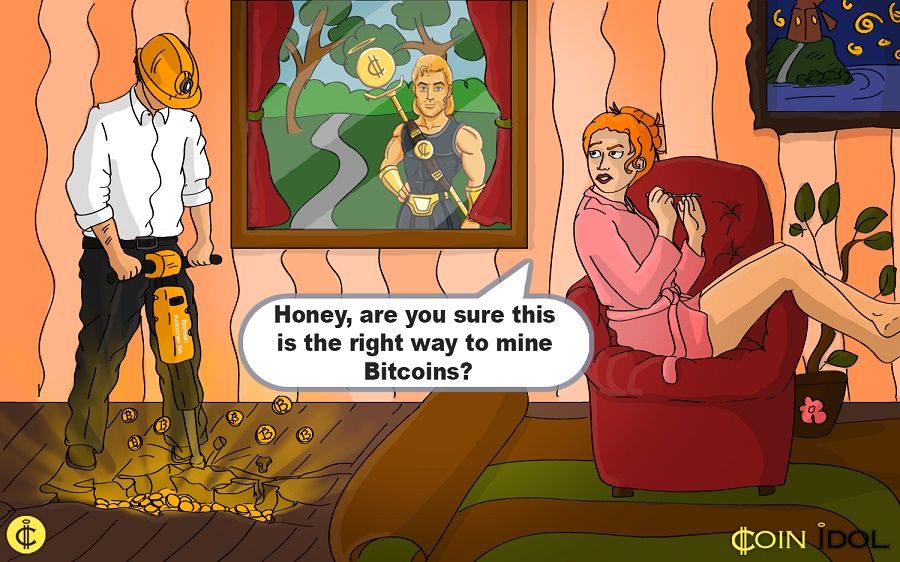 Bitmain seem to have developed the perfect solution for home bitcoin mining. Whilst being pretty small and noiseless (its noise level at a high ambient temp of 35C is 52dB ), the Antminer R4 has an 8.6TH/s hashrate and better power efficiency (845W) than other miners. Moreover, it employs 126 microchips, each of which uses TSMC's 16nm FinFET technology while delivering 0.098 J/GHs.

The price of the new miner was kept secret until Monday 23:00 (GMT+8), when sales began. The Bitmain Antminer R4 costs $1395 or 2.441 BTC plus shipping. However, even though the new miner is designed for Bitcoin mining at home, there is still the question of whether people want home mining as a hobby? 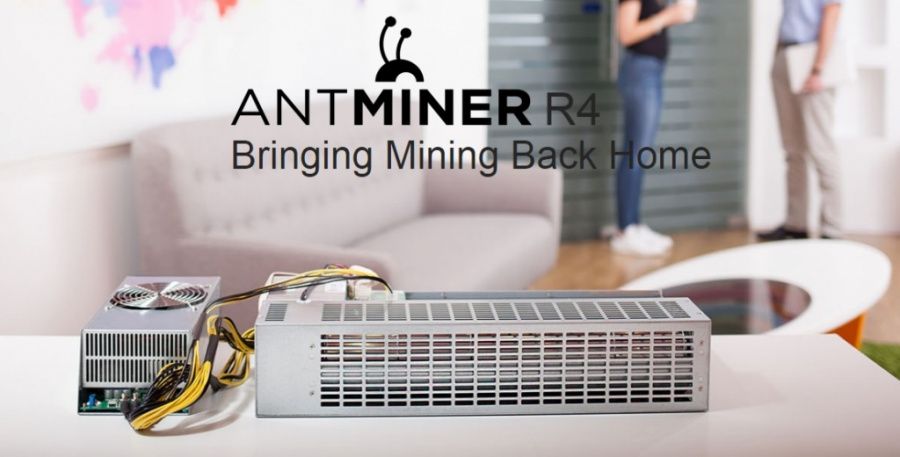 CoinIdol.com asked Bitcoin experts about the popularity of cryptocurrency mining these days and if miners can earn a lot from it.

“Running the numbers assuming free power shows about $241/month, declining to $211/month at next difficulty. Basically, ~8 +/- months to breakeven — I’d rather just buy the bitcoin and hold it.  Better ROI on price bounce sooner than later. Again, assuming you’re not paying for power and the device doesn’t burn out before then,” said David V. Duccini, the Executive Director of the Strength in Numbers Foundation, a US "Digital Trust" established to develop and certify pro-social cryptocurrencies for public benefit.

Alexander Rugaev, ICO Executive at ChronoBank.io, who's been mining Bitcoin for 2 years said to CoinIdol.com:

“The problem is that R4 will not be profitable. Estimated return of investments time is 290 days. IF the difficulty growth is zero. Chances for that are very low, unless it will be a price spike, but in this case it's easier to just buy BTC. So, will it have some degree of success? Yes. Will it be a game changer in home mining? No.”

“It's pretty straight forward. The difficulty of bitcoin will continue to rise as more miners are put online and the only ones with an advantage are the farms because they have access to low electricity cost. The home miner do not have the same advantages as a farm. Will they Antminer sell more miners? Yes. Will it change the landscape of mining for the home miner? Not at all,” said Chantha Lueung from Crypto-city.com

“Basically, everyone is interested in how to earn by mining at home. The answer is yes, this is possible. But here there are no excess earnings. Most likely, not even a big profit, as miners need space, a lot of power, cooling, and it is often very noisy. It’s almost impossible to install most of them at home,” explained Ivan Tikhonov, Bitcoin expert and founder of Bits.Media to CoinIdol.com.

“Also, there is no passive income - you can’t just install it, turn it on and forget about it. People who are engaged in mining must constantly monitor cryptocurrency rates, changes in network complexity, and switch between cryptocurrencies at the right time. Moreover, the equipment gets outdated fast, and you need to buy new and sell old. I would rather call home-mining a hobby, or a way to get some extra money. There are definitely no freebies
that newcomers are often looking for.”

Alexander Rugaev also noted that no home miner can get electricity costs of Chinese ghost towns. However, it may be a good solution for Venezuela or other South America where they have communist price.

“My guess is that if everyone stopped buying mining gear and just invested in Bitcoin directly, the price would rise dramatically. I’d rather see a much wider distribution of very low power devices playing the ‘hash cash lottery” — something that runs on a Raspberry Pi that you just plug in somewhere in your house and forget about it.”