Satoshi's comrade: “The crypto community needs to implement a dispute resolution system in a blockchain to deal justice” 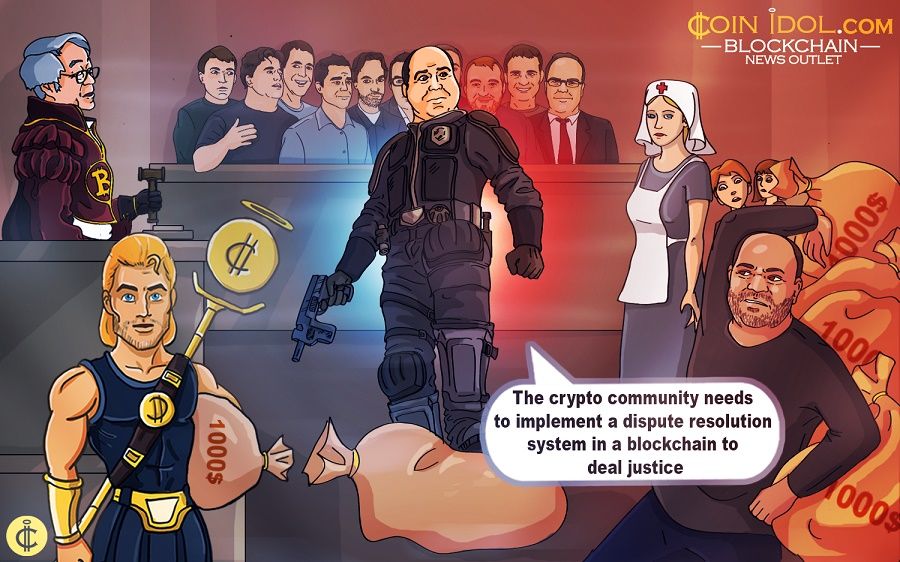 The honorary jury member in the public trial of scammers, Mike Lorrey, a comrade of Satoshi Nakamoto, a co-creator of BitGold - a predecessor of Bitcoin, and vice-president at Family Office Venture Capital, shares his opinion, on why he decided that the funds should be donated to charity.

“Given that Yaqub has failed to contact me to provide me with any information about his side of the story. And despite my unhappiness with how CoinIdol has treated the juror I replaced, Nathan Wosnack, as well as his failure to turn over control over reader votes to the jurors, I have decided that the funds should be donated to charity.
The mess of this case, not having any sort of venue to handle the case, be an impartial forum to collect and consider evidence submitted by both sides, which all parties can trust to deal objectively with the case, speaks directly to my reasons for participating in the first place: the crypto community needs to implement a dispute resolution system in a blockchain so that those who feel they have been victimized by crypto criminals have a venue that operates internationally, which they can trust based on the consensus of the community, to deal justice, while those who are accused can likewise feel that they can defend themselves in an objective forum that will consider all the evidence in an organized manner to provide due process according to universal principles that have been established over millenia. This process needs to have a low bar of entry, so those in developing economies can afford to access the process to have their disputes resolved, unlike most government justice systems that impose a huge cost of entry in legal fees, time, etc.”