Microsoft Advises Miners and Organizations to Build Their Resilience against Cyberattacks 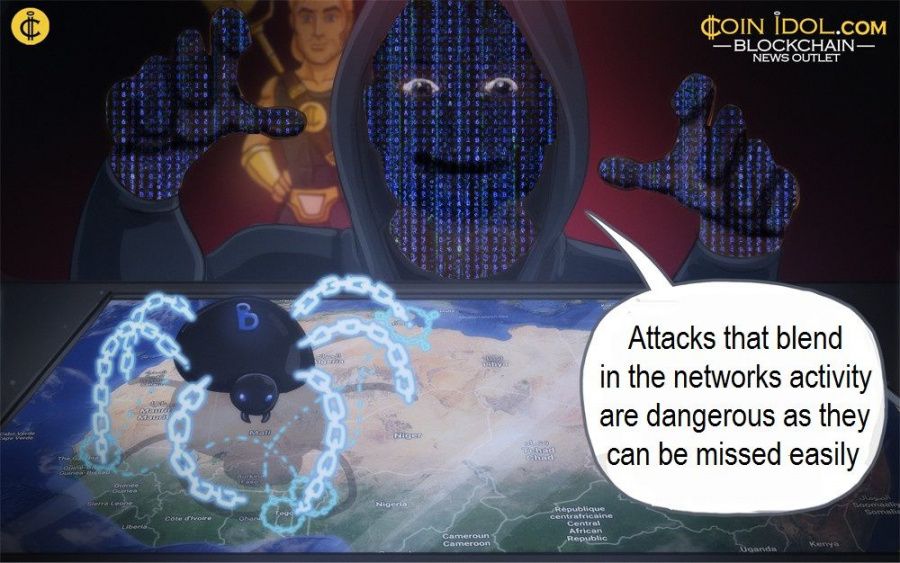 There are some kinds of cyberattacks that blend in the ordinary network activity, so they are very easy to miss. How should an organization protect oneself against them?

Basically all businesses using computers and the internet are facing the serious challenge of weak and vulnerable cybersecurity, and cybercriminals are exploiting this gap to steal funds and compromise the info of users and miners. To help such organizations build up their defence, Microsoft released a report describing such attacks using the example of the BISMUTH hacker group.

Surprisingly, such attackers run complex cyberbugging attacks while deploying both custom and open-source tooling to harm giant international companies, banks, governments, academic institutions, hospitals, organizations, athletic clubs, etc. But, up to now, these criminal acts are not yet considered as critical security issues and hence are not being addressed effectively. However, efforts are being carried out to prevent the attackers from accessing the info of cryptocurrency miners and users.

These attacks damage digital information stored on a user's device(s). They have to incur extra costs to restore their data or even keep their businesses operating again – hence loss of income, and loss or damage to digital information.

What attracts criminals to attack organizations?

Some of the causes of cyber-attacks include; insecure and weak passwords. For instance, most people were using a common private key of “123456” in the year 2017. Also, unsecured Wi-Fi networks enable hackers to gain access and intercept confidential login info from connected active devices.

Social media channels have also contributed a lot to increase the hacking activity, why? Because these channels normally publicize personal details, a thing that enables cyber-attackers to steal identities and go ahead to hack into sensitive systems.

Miners and organizations should invest in developing tools that will prevent or reduce their attack surface and harden their networks against hackers.

How to stop attacks

Organizations and cryptoasset miners can implement the following recommendations to reduce exposure.

Make sure you bound the attack surface that hackers can capitalize on for initial access – activate attack surface reduction rules; users should protect their personal info on email and other social media platforms; never allow macros from unknown locations.

To create credential hygiene to lessen risk during the discovery stage, it is necessary to generate a strong admin password. To do this, users can apply tools such as LAPS. To prevent attack spread and contain attacker movement, users need to activate tamper protection features to stop hackers from discontinuing security services. If miners and organizations want to defend their data against hacks, they should design defences for blocking and stopping hacks at the initial access phase.

Such measures will allow people to preserve their funds while preventing cybercriminals from laying hands on the money. Which security measures would you recommend? Share with us in the comments below!