MasterCard to Sync Blockchain Data by a Fast Track Method 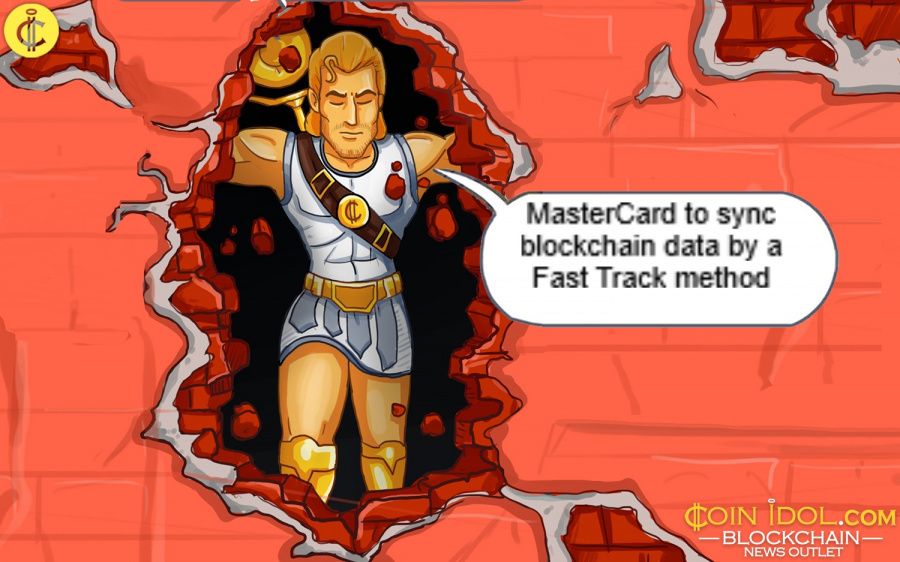 MasterCard, the world’s payments colossal, is planning to patent a way to add a new node to a blockchain network quickly, according to new filings revealed recently.

On Thursday last week, the U.S. Patent and Trademark Office published a patent application and in this application, the company outlines a way by which nodes can pair with and substantiate the contents of a specific blockchain and this great idea is to increase the speed at which the nodes can be always up-to-date.

MasterCard representatives wrote in the application:

“The verification of such a large number of blocks may take a significant amount of time, during which new blocks may be added to the blockchain, further delaying the ability for the new node to participate. There is a great need for a technical solution to highly increase the speed at which a blockchain may be navigated for verification thereof, which can thereby reduce the time required for a new node to begin participating in the blockchain.”

When Did MasterCard Develop this Idea

In October 2016, MasterCard filed the application where it expounds “a blockchain may store thousands, millions, or even billions of transaction records over time in a vast number of different blocks.” Which means that blockchain could “contain thousands, millions, or billions of blocks, each of which must be verified by the new node prior to the generation and addition of new blocks to the blockchain.” The filing further talks about using a specially configured blockchain that would act as the software pendant to the nodes to increase efficiencies in the system.

Mastercard explained in the 2016 announcement that “accordingly, the use of traditional payment networks and payment systems technologies in combination with blockchain currencies may provide consumers and merchants the benefits of the decentralized blockchain while still maintaining a security of account information and provide a strong defense against fraud and theft.”

If MasterCard wants to achieve its idea, it has to make sure that the suggested system includes “fast track flags” in block headers. This would help nodes to use the flags in scanning over the blockchain’s contents efficiently and quickly.

The current disclosure gives a description of systems and methods for the generation of blockchain configured for very fast navigation. The utilization of specialized flags and values in the headers of blocks will greatly reduce the computing time and power needed to verify the blockchain.

A method for creating a blockchain configured for very fast navigation will involve: storing, in a memory of a processing server, fast-track reference, a timestamp and hash value.

A system for creating a blockchain configured for very fast navigation will include a memory of a processing server setup to stock a blockchain that comprises a plurality of blocks and each block has at least one or more transaction values plus a header comprised of at least a fast-track flag, a timestamp fast-track reference, and hash value.