Market Cap Drops from $124B - $119B, Bitcoin’s Continuous Collapse Could Cause Turmoil 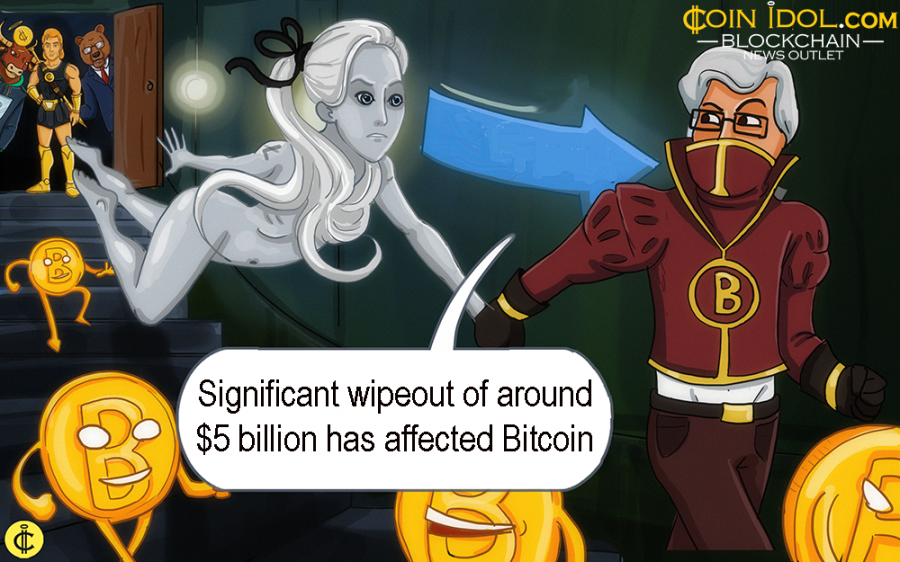 The crypto industry has experienced another significant wipeout of around $5 billion that has affected Bitcoin (BTC), the flagship digital currency, gravely, placing it under the $3,500 level. At press time, the market cap is at $119 billion, falling $5 billion from Sunday’s (Jan 20) total of around $124 billion.

Several traders have previously raised their interest, claiming that a collapse below the $3,500 level could push the BTC price to the $3,000 area or lower, if the bearish trend continues.

DonAlt, a crypto trader & analyst, believes that the short-term plunge of BTC to the $3,400 level is a surprise move. 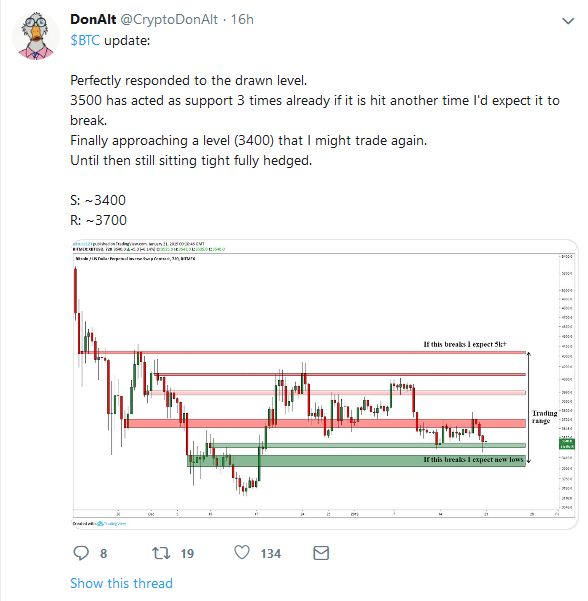 Nevertheless, a further collapse may also lead to an intensified downward trend for bullish cryptocurrencies. ETH, that has dropped below XRP once more and became the 3rd top valuable crypto by market cap, declined by over 6 percent abruptly against the USD.

According to Hsaka, a crypto technical analyst:

“Sunday’s sell the rally analysis played out like a beauty. Bounced before the $3,430 support level. Took out lows (green dashed) of this consolidation. Neutral here, not shorting into HTF support. Covered my Bitcoin short, holding ADA and Bitcoin Cash.”

The market volatility is what seems to have sent the giant cryptoasset into a low price region, setting BTC near to last year’s bottom of just slightly above $3,000. 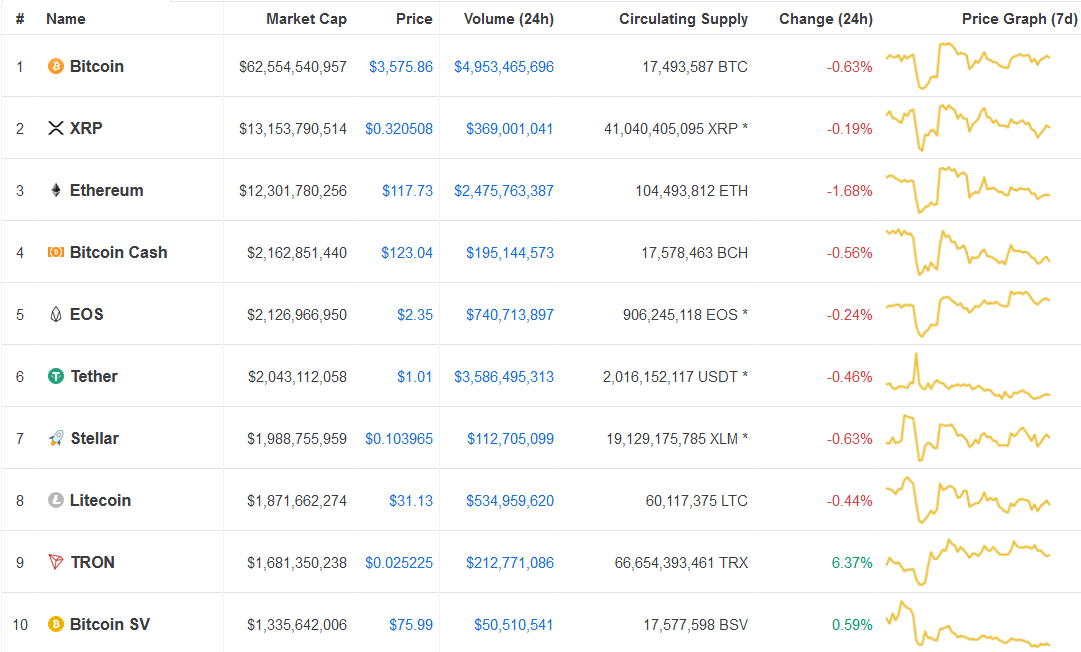 Tags
Market Cap Market Bitcoin Cryptocurrency Digital currency Industry Trading
Most Popular
May 08, 2021 at 11:25
News
There is Fire in the Cryptocurrency Market As Dogecoin Could Be the Next Big Thing
May 08, 2021 at 10:26
News
Polkadot Attempts to Breach $40 Resistance, Lacks Buyers at Higher Price Levels
May 08, 2021 at 09:39
News
Ethereum Continues Its Bullish Run As It Attempts to Jump Over $3,750 High
May 07, 2021 at 12:43
News
Ripple Faces Stiff Resistance at $1.70 High as Bears Attempt to Sink XRP to $1.00 Low
May 07, 2021 at 10:39
News
Revolut Users Will Gain Stronger Control of Their Bitcoins with New Withdrawal Feature
More