Bitcoin Below $12K, Margin Trading is Now Public on Binance 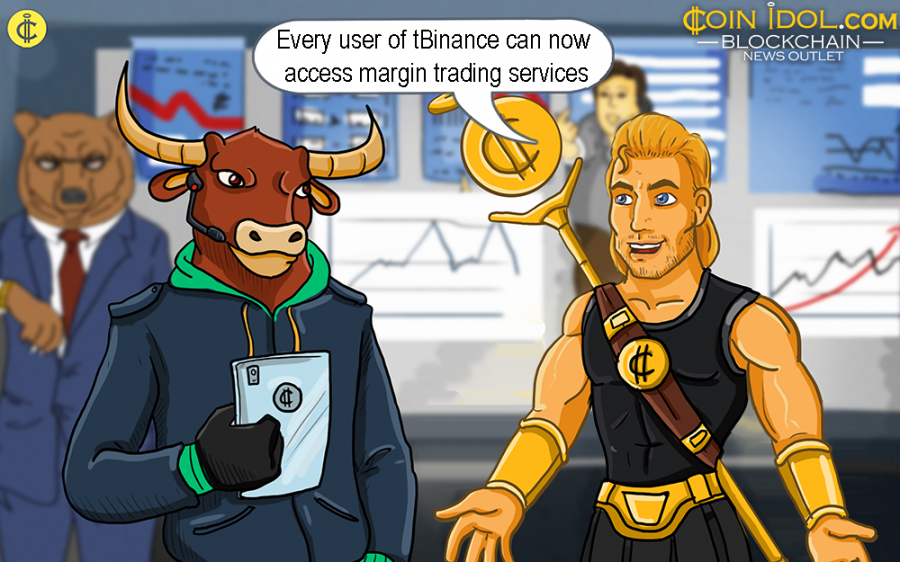 The CEO of Binance, Changpeng Zhao, (CZ) revealed that every user of their cryptocurrency exchange can now access margin trading services. Margin trading is the exercise of using borrowed assets (money) from a broker to sell or buy a financial asset, that makes the collateral for a loan from the broker. Binance is a worldwide digital currency exchange which offers a platform for buying or selling over 100 digital assets. Since January last year, Binance is regarded the largest cryptoasset exchange globally concerning trading volume.

When the price of BTC hit $13k, CZ tweeted that the exchange had officially opened margin trading for all and sundry involved in the cryptocurrency sector. This announcement followed a Beta test of the exchange for the invited persons that had earlier requested to experiment the Beta trading platform.

While #bitcoin is on a tear on price, @Binance have rolled out Binance 2.0, with margin access to everyone.

The CEO of the exchange declared that Binance 2.0 is now available for public use, and all and sundry will be in position to margin trade on the novel exchange platform. He further said that effective upgrades had been made especially those associated with performance, noting that when users see lag and delays or other related performance problems during peak periods, they should try out 2.0. The exchange plans decommission the “1.0” type sooner or later because of the legacy performance issues.

According to CZ, there are some major performance upgrades in this platform that are very hard to be noticed especially by new users and other people. Binance 2.0 is currently offering a margin trading tab which enables all traders and other users to long or short Ether, TRON, BTC, Binance Coin, and Ripple. 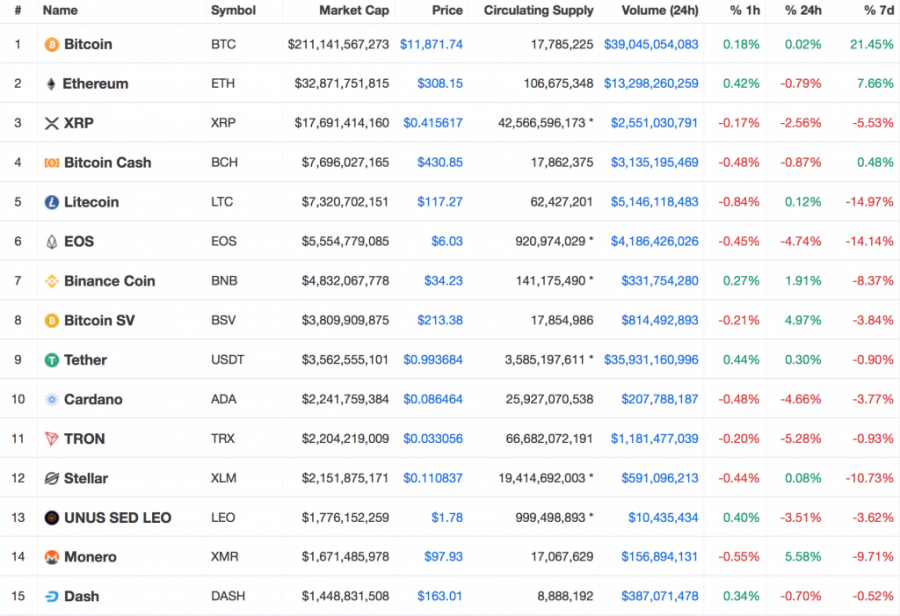 However, there are hopes that Bitcoin will rebound back to trade in green and even trade over $15,000. This is because, on June 26, Bitcoin’s high was $13,796.49, so if it trades the same way, it will hit and even exceed this price level.

Bitcoin’s greatest competitors Ether and Ripple are all in red trade at around $307.85 (-1.83%) and $0.416513 (-2.55%) respectively. It’s not only Bitcoin, Ether or Ripple trading in red, all the top cryptocurrencies are facing it rough in red. It seems the market is slowly going back to the dogs.