The initial and most utilized form of cryptocurrency is Bitcoin, but other types like Litecoin and Altcoins have also emerged and are contributing to a diverse crypto commodities marketplace. On the other hand, the cryptocurrency market has grown over the years with more people becoming aware of the benefits of the use of digitized currencies. One of the primary benefits of cryptocurrency markets is their lack of involvement of financial institution intermediaries which lowers transaction costs. The popularity of this market is also derived from its revolutionary innovation, the blockchain technology, which allows for processing of transactions without a central authority. The blockchain uses consensus algorithms, and instead of recording transactions in one server, various nodes are utilized.

The blockchain revolution with the addition of artificial intelligence and robotics have brought about the emergence of Magnus collective. Magnus has become one of the first decentralized network of humans, hardware, sensors, robotics, and intelligent artificial agents developing a global market for processing power, skills, and knowledge. The system functions through the token methodology which is created for generation of stability to a high growth industry. Also, the technology can be used for leasing of any robotic platforms within the collective as well as for employment and buying of skills on the collective. It is also used in promotion of the cryptocurrency’s ecosystem.  Moreover, the Magnus Collective has been ranked as the first artificial intelligence ICO of all time and currently has an expert rating of 4.3 by the ICO Bench, one of the most well-known ICO rating company. Also, it has more than 4000 on whitelist already before its launch and has received commitment of $2M from prominent Angel Investors and leading accelerator programs. Furthermore, the industry has a widespread media and press coverage and aims at achieving affordability and increased speed for robotics. They also intend to make machines better and humans smarter.

The Magnus ecosystem partners have been featured in major international research reports regarding home robotics and security and are recognized by key associations including Robo-Business, Boston Consulting Group, Disney, and IEEE. The Magnus Collective has also been presented to Johnson & Johnson, Zimmer Biomet, AARP, Nokia, Siemens, Ascension, Pfizer, Boehringer Ingelheim, and Servier.

Significant changes continue to take place within the Magnus Collective platform. For instance, they announced the appointment of a brand ambassador, Ousmane Sarr [Arsenal (U.K), AS St Etienne (France), Randers FC (Denmark)]. Ousmane is a very experienced player with several international selections with the Senegalese national team including captain and consistently displays strong character and leadership. From the Aldo-Gentina youth academy in Dakar, Ousmane joined Arsenal after a dazzling African Cup of Nations. They also appointed Mark Koops as Executive Advisor and Investor. Mark has significant international experience including having most recently been Regional VP at a large international firm, responsible for Business Management for one of its five regions. He has worked in North America, Europe, and Asia for companies like AT&T, Oracle, Ericsson and Bell Labs and holds numerous patents. As such, the platform has highly competent individuals making the organization even more popular.

Regarding the future, the Magnus Collective is set to continue defining the universe of artificial intelligence automation, and robotics for organizations as well as bring about more inventions within the cryptocurrency market. It is also projected to becoming a fundamental building block for the future web of hardware, human programmers, artificial intelligence agents, and the Internet of Things devices. 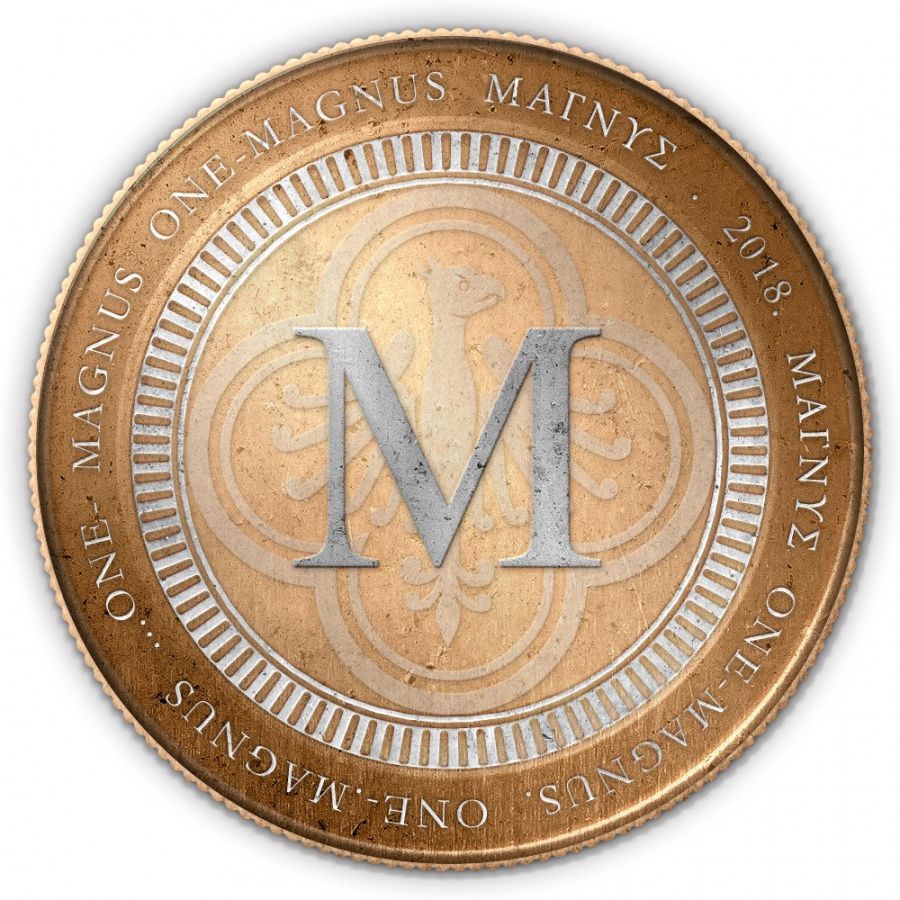