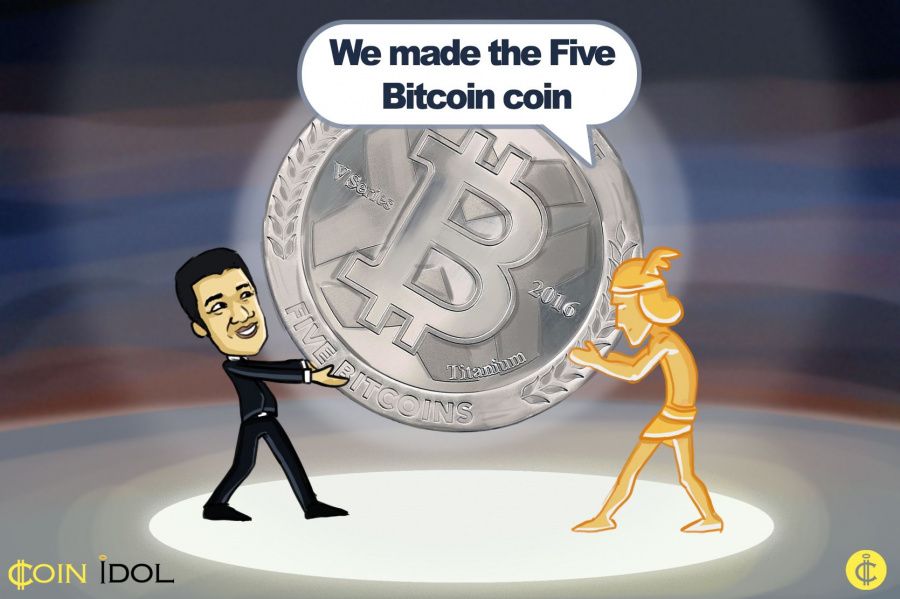 China’s largest Bitcoin exchange BTCC celebrates its fifth year of operating and becomes the longest-running Bitcoin exchange in the world. To celebrate the anniversary, the company releases 5-bitcoin physical coins made of Titanium called “BTCC Mint”.

Bobby Lee, chief executive officer of BTCC, commented on the release of the 5-bitcoin physical coin:

“We made the Five Bitcoin coin to honor the trust and support our customers have shown us over the past five years.”

Each 50 mm diameter physical coin is made of pure titanium. It has a private key with 5BTC on one side of it, and the word “FIVE” translated to 21 of the world’s major languages inscribed on the reverse side of the coin. Pre-orders of the new physical coin are now available. 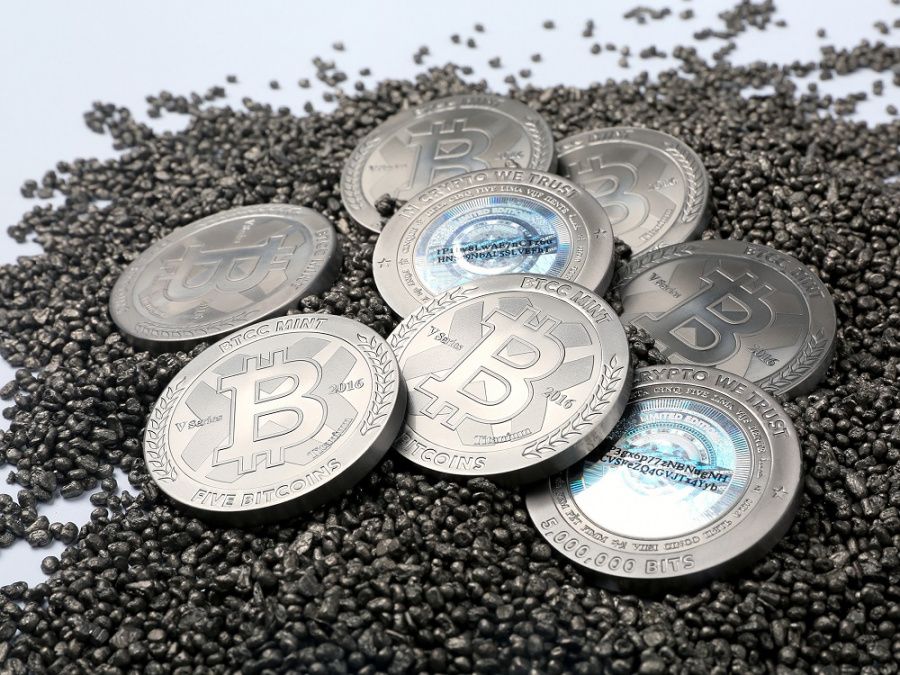