KickEX gives away $10,000 to celebrate the reduction of KYC requirements 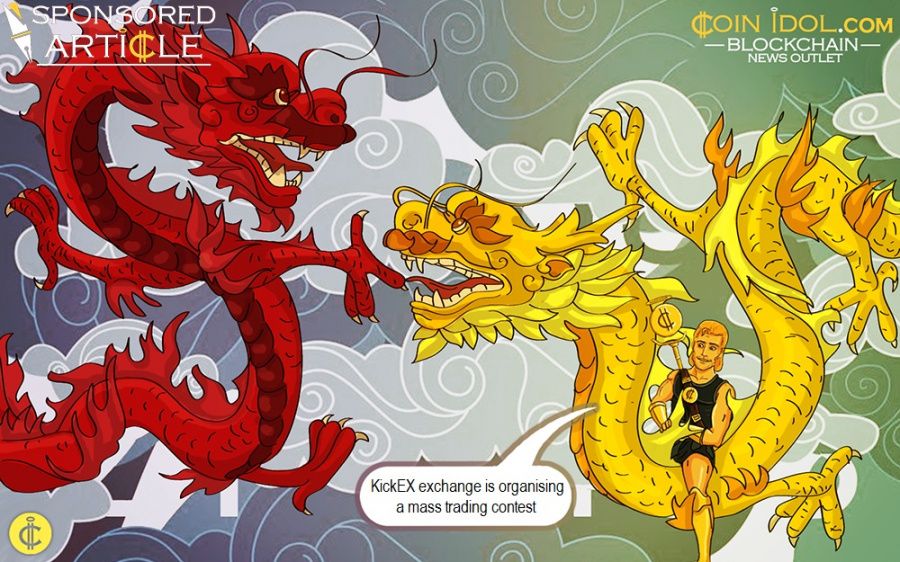 To mark the occasion of reducing the KYC requirements, KickEX exchange is organising a mass trading contest with prizes for 100 the most active traders, starting 21st of July.

Contest participants need to make a deposit of $20 or more, trade on the exchange, then they are automatically classified for a prize draw with a cryptocurrency prize pool of the equivalent of $10,000!

Having to mandatory pass the KYC verification served as a barrier for many users and prevented them from trading on KickEX. Starting on the 20th of July, KYC will be switched off for those whose deposit and/or withdrawal do not exceed the equivalent of 1000 euros per month. Trading has become much easier and more convenient.

Furthermore, the trading on KickEX exchange has become possible for users from another 30 high-risk countries after they pass the KYC verification. List of countries can be found below. Citizens of the United States and Canada are yet still completely restricted from trading. KickEX puts its efforts to acquire the required license and it is in the process. 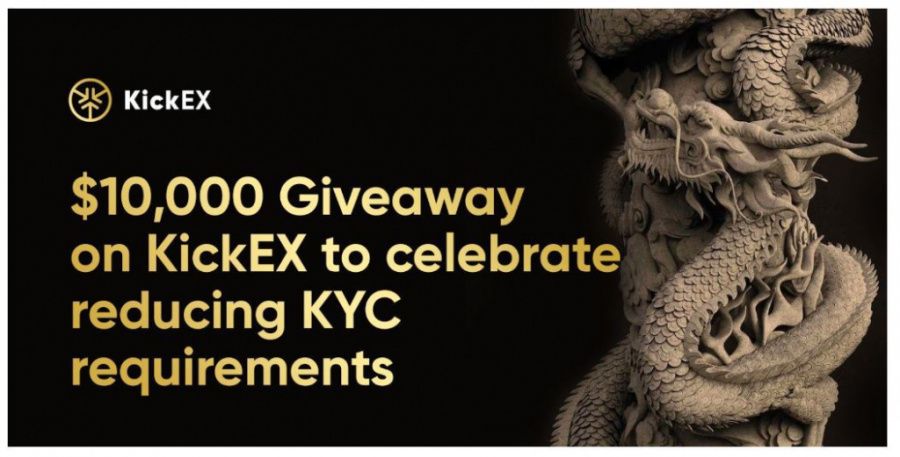 How to take part?

Deposit an equivalent to 20 dollars in any currency: KICK, USDT, BTC, ETH. Make as many transactions as possible in pairs including KICK on the KickEX exchange, the trading volume does not matter!

Trade actively and track your progress in the chart of the top 100 traders.

How do you get the prize?

To win, you need to become one of the top 100 traders with the highest number of transactions in any pair including KICK on the KickEX exchange, after making a deposit worth at least $20 in KICK/USDT/BTC/ETH during the contest period. The winners will be determined on the 5th of August.

Additional Information: Now trading has become much easier for those participants who joined the Kick Ecosystem through the KickRef referral program and did not immediately follow the verification process. Users from “high risk” countries will be given the opportunity to pass the verification, however, they may be asked to send additional documents.

Users from these countries can NOR deposit nor withdraw funds on the exchange:

All other users who are not citizens of the countries listed above, can easily deposit and withdraw funds up to 1000 euros (in equivalent) per month without having to pass KYC.

Take part in a contest!