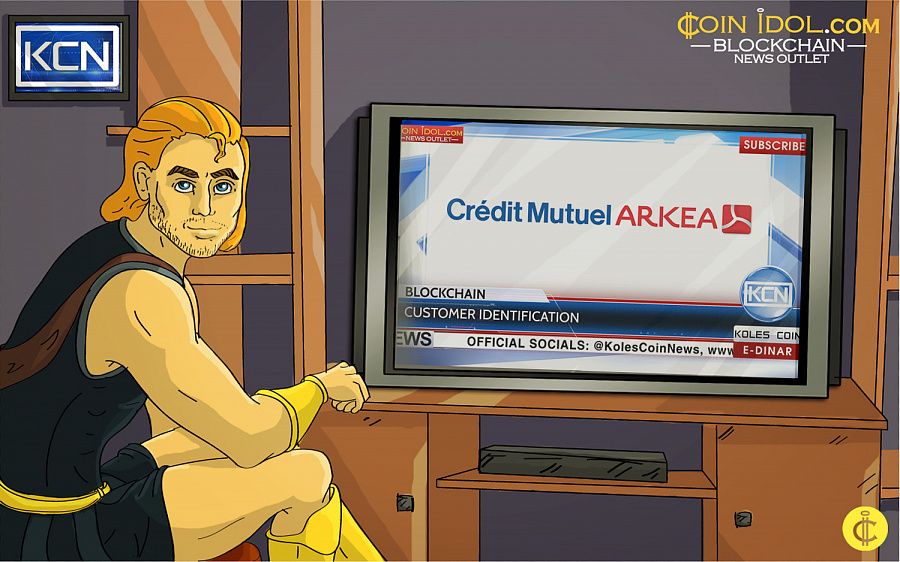 Credit Mutuel Arkea and IBM to use blockchain

Customer identification with blockchain technology. French bank Credit Mutuel Arkea has been working with technology company IBM to use blockchain to identify its customers. Unlike the branch network blockchain allows to access across all of the bank’s IT systems. Currently the technology is not yet fully integrated and the work is still in process.

Paytm is launching its digital bank

Paytm is launching its own digital bank. Indian top mobile payments firm has announced that it has formally received permission for this action from the Reserve Bank of India (RBI). Paytm founder and CEO Vijay Shekhar Sharma positioned new bank as a more user-friendly, with a particular focus on passbook modernizing. The introducing of the bank is expected in the next 30-60 days.

Kraken is launching support for Monero trading. Founded in 2011, Kraken was a partner in the first cryptocurrency bank and one of the first exchanges to offer bitcoin trading. Monero, one of the leading cryptocurrencies, is built on the core principles of privacy, decentralization, open development, scalability, and fungibility. Kraken utilizes integrated addresses which have the payment ID embedded in the address, so it doesn’t need to specify a separate payment ID for deposit.

E-Dinar Coin payment terminal was released. With the help of the terminal users will be able to make a purchase, transfer, and carry out other transactions 24/7. The official website edinarcoin.com said terminal network will be expanded, and soon it will be possible to make momentary financial operations in different countries.

Tags
KCN Video Kraken IBM Monero
Most Popular
Aug 24, 2019 at 12:20
News
TradeSanta : Enhancement the Automatic Trading in Cryptocurrencies
Sep 03, 2019 at 13:36
News
Paycent Gears Up For the Biggest Trading Contest in the History of Crypto: Live September 3-rd on Binance DEX
Nov 21, 2019 at 09:10
News
Metaverse DNA To Leverage The Community For Its Blockchain Network Governance
Apr 16, 2019 at 12:05
News
A New Era of Public Chain: Ultrain Launches its Mainnet
Jan 13, 2019 at 12:53
News
ICOBox Founder to Make His Company the Leader of the Emerging Security Token Market
×