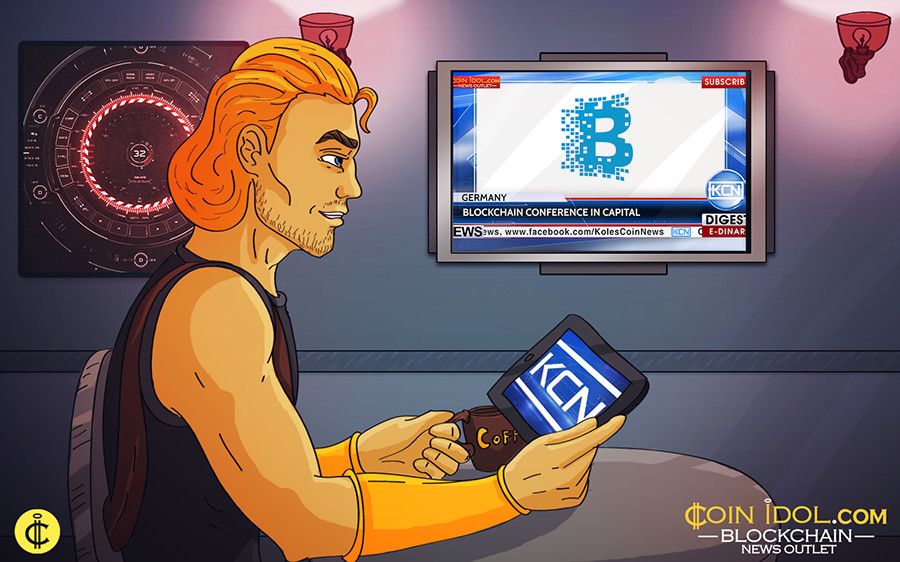 Predictions for the FinTech Industry by Sonny Singh (BitPay)

Development predictions for the FinTech Industry in 2017. In the article for Finance Magnates BitPay's CCO Sonny Singh talks about fintech trends of this year. According to Sonny Singh, banks will become more aggressive and bitcoin will be accepted as currency for international transactions. Additionally technological company of mobile payments Square will be acquired by Amazon. The author also predicts the ending of the blockchain hype and international upsurge of mobile payments.

Government, banks and cryptocurrencies on the Blockchain Conference. Bitcoin Incredible Party 001 took place in Kiev, Ukraine on the 12th of January. The representatives of the government, banks, E-Dinar Coin and many other guests have gathered at the conference. Participants discussed issues of blockchain technology development on the financial market and the establishment of the progressive financial structure with the engagement of online technologies.

Airlines will be able to save up to $ 1 billion

Iata Coin will help to save money on air travels. Iata Coin program of cashless payments between airlines based on blokchain technology, which developed by experts Laboratory of the University of Perm crypto economy. Now airlines will be able to make payments without intermediaries, and the savings can be up to $ 1 billion. According to 59.ru. website, program is about to be lounched in January, 2017.

Transformation of blockchain and smart contracts potential. Blockchain conference will be held in Berlin, Germany. The event will take place at the hotel Titanic Chaussee Berlin from the 20th to the 22nd of February 2017. The main theme of the conference - blockchain and smart deals. The questions about the simplification of the data in the industry and in the energy trade, development of the digital rights concept will be raised at the conference also.

Start of trading the tokens of real-time strategy. Token of the Ethereum blockchain game “Beyond the void” - Nexium - is trading to bitcoin on cryptocurrency exchange Poloniex. The game developers adhered to the concept that all the assets and in-game token can be given, sold or exchanged even outside the strategy’s context. The launching of Beyond the Void is set on June of 2017.

The allowing of greater financial freedom and to rewarding the network contributors. Lisk, an open source blockchain application, has announced the stabilization of its mainchain. Coinjournal.net reports – it will bring greater decentralization to the ecosystem and allow delegates to generate blocks and be rewarded for it. According to Max Kordek, CEO at Lisk, the team has created opportunities for the strongest Lisk supporters to enter the top 101 community members, earn LSK forging rewards, and give back to the system through their own proposals.