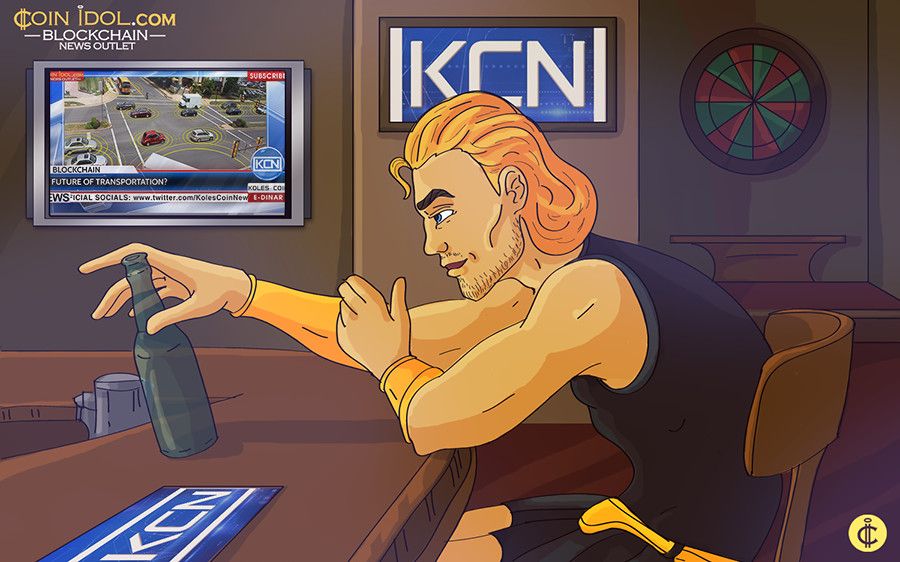 Vala Afshar has made predictions for the top technology. Vala Afshar, chief digital evangelist at Salesforce, made the prediction that in 2017 machine learning startups will make a booming economic impact. Also, chatbots will be a #1 consumer application during the next 5 years. Another suggestion is that by 2020, 30% of all purchases will be made throughout the online community.

Blockchain to play role in future of transportation

Blockchain-based eWallets for electric cars. Swiss bank UBS has teamed up with automotive company ZF and German energy company innogy SE to build such eWallets. In the future, Blockchain-based system would be able to integrate with intelligent power supply systems. Innogy’s Dr. Carsten Stöcker, said: “…technology-driven innovation in the mobility and transport system will be a key driver for the 4th industrial revolution”.

Bitcoin exchange Bitstamp collects $1.3 million on crowdfunding campaign. The money were gained weeks before the end of the campaign. Bitstamp had raised $1,365,240 out of a planned $1,2 millions. Co-founder and CEO Nejc Kodrič said that funding will go towards expanding into new markets and offering new services to the existing trading platform.

Nxt platform strives to knock out traditional messengers by its new service. Company have decided to replace the traditional email systems with blockchain, allowing mail to be sent through a decentralized network such as CryptaMail. CryptaMail requires one NXT per message. With prices set for each message, we might have to pay for privacy in the future.

BitcoinCore рublished software upgrade to version 0.13.2. It might not be as big of a release, but it rounds up a number of bug and performance fixes. In total, 28 contributors made 55 changes merged into the release. Meanwhile, Bitcoin Core is continuing work on the next version, 0.14.0, which could be released as early as March 2017.

UNICEF to present ‘Donercoin’. Donercoin is a blockchain solution to digitize donations and create transparency in global aid. The third annual ‘Blockchain Week London’ will take place from 20th to 26th January 2017. During the conference developers will be challenged with creating blockchain concepts to help local, regional and national governments assist their citizens better.