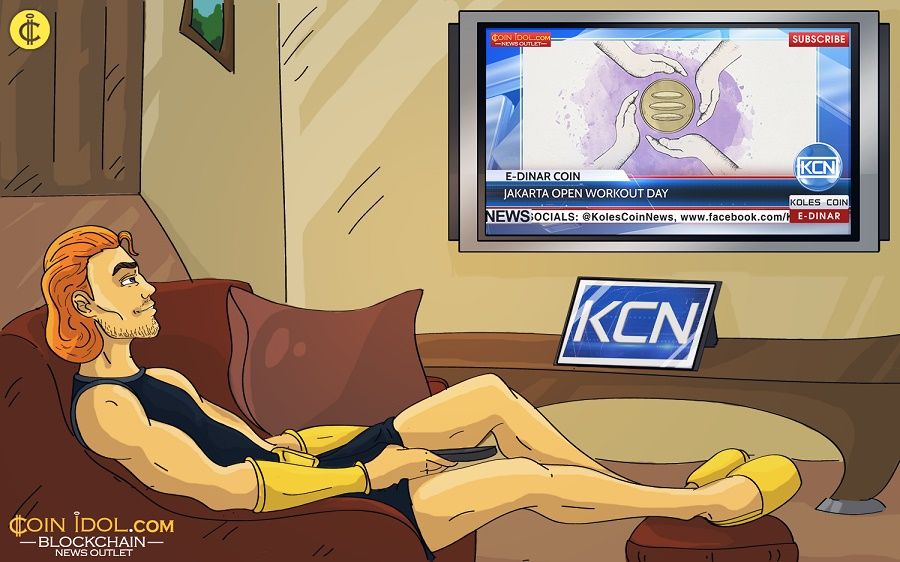 Koles Coin News reported: Electrum, the bitcoin wallet, has announced the launch of its client to the Linux distribution ‘Fedora’. Econotimes.com reports, the new bitcoin wallet will enable users to send and receive bitcoins. The fast, secure and easy to use Electrum can be installed on Fedora 25. After installing, users must start the application that will be followed by a startup wizard. Electrum’s key features include safety, where the private keys of the users are securely encrypted that never leaves the computer. The Electrum installing on Fedora you can find on fedoramagazine.org


The first blockchain-consortium in South Korea

The 7th on December, South Korea announced the creation of the first-blokchain consortium, which includes twenty-one investment company, and five blockchain companies. The forklog.com reports - The priorities of a consortium will be the creation of blokchain platforms for members of the association. - As the managing director of NH Investment & Securities Pak Sung Mo said - "This consortium is the first case of the association of South Korean financial companies using blokchain. This is necessary for the implementation of the technology capacity and provide maximum safety and efficiency of financial transactions. "

The Chief Minister of Assam, the north-eastern state in India Sarbananda Sonowal in collaboration with State Bank of India, SBI, on December 5 launched a digital bank campaign. The direction of the digital literacy of citizens of India. According to The Time of India - after the recent demonetization of rupees in the country, this step was necessary. The Minister of Assam said. - This will help to prevent the accumulation of black money.

The new project from Bitstamp

One million two hundred thousand dollars in exchange for 2% of the shares. One of the first Bitcoin exchangers Bitstamp launches new project - Equity, which aims to attract qualified investors. The project will work on the investment platform BnkToTheFuture - chief operating officer at Bitstamp Vasja Zupan stated.