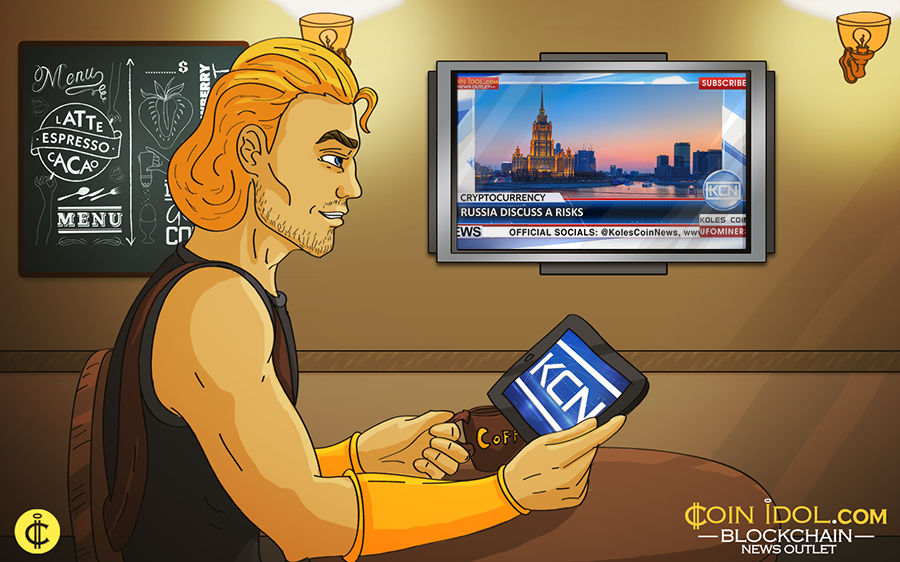 Evaluation of cryptocurrency in Moscow

Risks of Cryptocurrency movement is in discuss on state level in Russia. According to the official website of the RF State Duma, the Interdepartmental Working Group discussed cryptocurrency development strategy and customs and tax regulations, as well as identification and status of participants in such trafficking on Tuesday December, 20. Liberal Democratic Party Deputy Andrei Lugovoi said that today Russia is moving away from the sharply negative assessments cryptocurrency.

Factom to release next version of blockchain

One year of work to improve the technology. Ibitimes.co.uk reports - The Factom Foundation has released the next generation of its decentralized, federated blockchain – the Factom Federation network. Paul Show, co-founder of Factom Foundation, told about the further upgrades and emphasized - a large community of like-minded individuals supported as they built this technology inspired creators of Factom.

Coinify & Bcash to allows people to buy Bitcoin with cards

One more platform to make buying of Bitcoins easier. Coinify, the cryptocurrency based payment solution provider has announced a new strategic partnership with Bcash. Newsbtc.com reports, the new partnership allows Bcash — one of the leading Bitcoin exchanges in Greece to offer card payment option to its customers and will benefit not only Greek but the whole European Bitcoin community.
Coinify & Bcash allow people to buy Bitcoin with cards.

Huge growth across the globe. E-Dinar Coin community held a large-scale conference in the capital of India - New Delhi. Official cryptocurrency web site reports - the main speaker at the event, Dabra, gave a speech about the important influence of cryptocurrency in the world. Also the award ceremony and the presentation of prizes to all the leaders of different levels of achievement in a decentralized system of E-Dinar Coin were held.

Instant and anonymous Bitcoin transfers. Payments through TumbleBit are made in seconds, off-chain payments do not take place in Bitcoin blockchain. TumbleBit concept was announced in September of this year. The technology solves two issues: Bitcoin scale to meet growing demand and the issue of privacy protection of payments made by Bitcoin network.