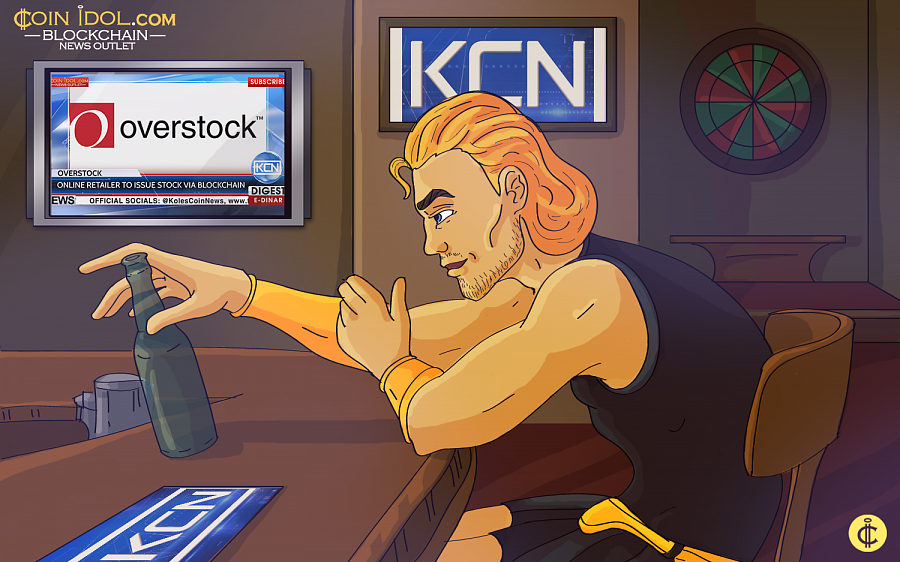 Overstock to trade its shares via blockchain

On-line retailer overstock.com has become the first publicly traded company to issue stock over the internet, distributing more than 126,000 company shares via technology based on the bitcoin blockchain. According to the article by wired.com, he has spent the past two years building the technology that facilitates this new way of trading financial securities. The online retailer and its CEO, Patrick Byrne, view the blockchain as a way of significantly streamlining not only stock exchanges like the NASDAQ, but all sorts of other capital markets.

The allowing of greater financial freedom and to rewarding the network contributors. Lisk, an open source blockchain application, has announced the stabilization of its mainchain. Coinjournal.net reports – it will bring greater decentralization to the ecosystem and allow delegates to generate blocks and be rewarded for it. According to Max Kordek, CEO at Lisk, the team has created opportunities for the strongest Lisk supporters to enter the top 101 community members, earn LSK forging rewards, and give back to the system through their own proposals.

Paying the fare in cryptocurrency in Switzerland. The pilot project on payment of municipal services was launched in the Zug city. At the moment, little more than a dozen residents of the thirty-thousand city took the opportunity to pay the fare on the train. Dolfi Müller, Zug Mayor commented in an interview for bitcoinist.com: «This triggered an unprecedented international media echo and has created a platform for finteh companies in Zug. TThe program still has a huge symbolic effect, which could make Switzerland — and ‘Crypto Valley‘ Zug, in particular, synonymous with fintech and innovation. That is why it was decided to offer payment with bitcoins permanently.

The improvement of medical sphere. The Virtual Technology Cluster Group, corporation of disruptive know-how innovations, entered into a partnership with Deloitte, the audit company, to create a "Deloitte Healthcare Digital Know-how Cluster". Partnership aims to improve sphere of medical service, the haggerston-times.com reports. As Deloitte Accomplice Julian Hunt stated, the main goal of a project is digitization of the healthcare system and wider economy.