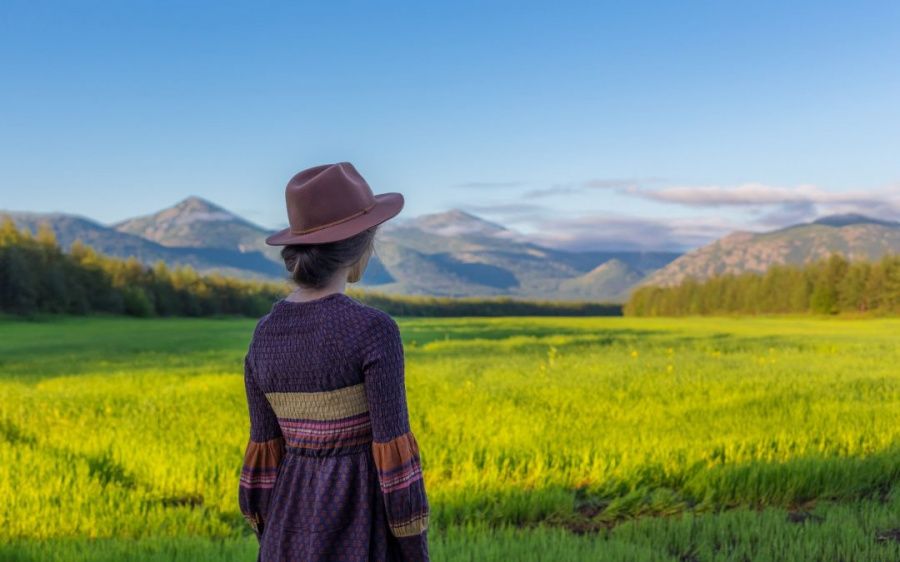 Decentralized p2p lending platform Karma has announced trading as well as access to platform and blockchain solution  on January 11th, 2018 for its KRM token. The project is supported by successful Danish fintech startup OpenLedger and can be used on the OpenLedger DEX platform and the Korean exchange CoinLink.

Following its successful ICO campaign Karma’s KRM token swiftly achieved an impressive daily trading volume of over 10 million USD.  Built on top of BitShares Graphene technology based blockchain, KRM tokens allow private parties from all over the world to lend to entrepreneurs directly bypassing banks and other similar  intermediaries.

The Karma token sale began on November 27th with a hard cap of $10M USD and total of 1.275 billion KRM tokens available to backers. The OpenLedger supported project met its fundraising goals with ease by the 16th of December, 2017.  The Karma platform is currently being developed for creating socio-economic relationships between people, irrespective on geographic location, all across the globe. The idea is to allow people from the countries with free capital and low-interest rates to invest into entrepreneurs from the countries where money is much more expensive. As one of few ICO’s Karma has managed to give access to platform and therefore also its developed blockchain on the same day as giving access to trading..

“As their PR & Marketing partner during their token sale, and with a functional blockchain presented only a few weeks after the closing of their ICO, one has to say this ICO has delivered as promised and I am personally looking forward to seeing how this project will further evolve in future.”

Karma Co-Founder’s George Goognin has a Ph.D. in Economy Math Models and is Vice-chairman of the Russian Parliament Blockchain Experts Chamber and Artem Laptev previously for 10 years managed private p2p-investment funds for SMEs. Mr. Laptev has more than 10 years of experience in portfolio management in the financial industry at Troika Dialog, Sberbank, Ancor Invest and is an International CFA-certified financial analyst.

For OpenLedger users, they can now withdraw and deposit KRM tokens from the  OpenLedger DEX to the Karma blockchain. Here are the instructions:

Karma is the source of this content. This press release is for informational purposes only and should not be viewed as an endorsement by CoinIdol. We take no responsibility and give no guarantees, warranties or representations, implied or otherwise, for the content or accuracy. Readers should do their own research before investing funds in any company.