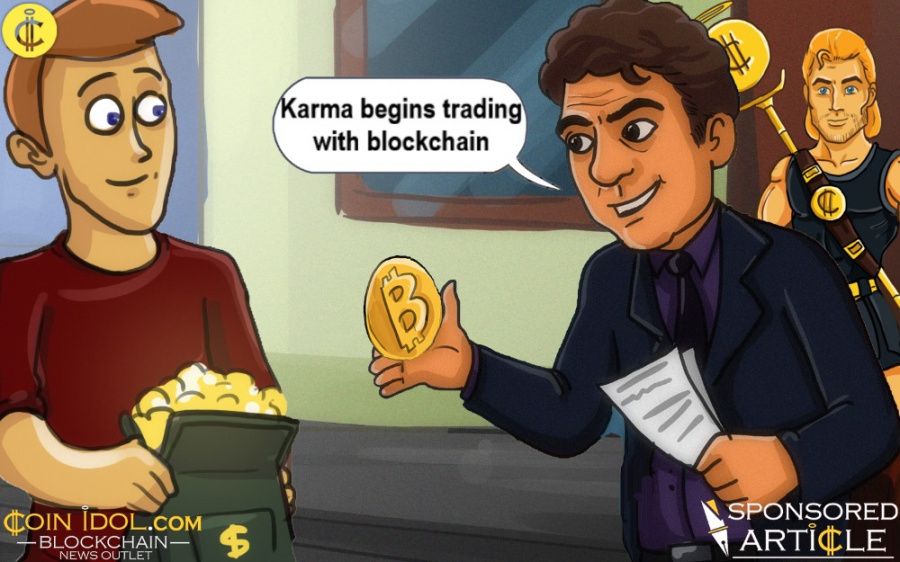 Karma is now accessible through CoinLink and OpenLedger.

Karma has just announced the official start of the trading of the platform’s native KRM token. The OpenLedger DEX and Korean exchange CoinLink have opened gateways to allow trading of the KRM token, which is satisfying the demand for the token in the short term before being listed on other exchanges.

Following Karma’s successful crowdsale campaign, its native KRM token has quickly achieved a grand daily trading volume of over 10 million USD. Karma’s platform has been implemented on top of BitShare’s Graphene blockchain-based technology and its tokens allow private parties from all over the world to lend to entrepreneurs, support their operations and help them to bypass banks and other intermediaries along the way.

Karma’s token sale began on November 27th with a hard cap of 10 million USD and a total of 1.275 billion KRM tokens available to users who partook in the campaign. The OpenLedger-supported project met its fundraising goals without a hitch by the 16th December 2017.

The Karma Platform is currently being developed for creating a new economic partnerships across the globe, disregarding any of the geographic location of the users, all across the world. Using Karma’s native platform, this allows people from countries with free capital and low-interest rates to have the opportunity to invest.

Karma Co-founder’s George Goognin has had a more than successful career, obtaining  a PhD in Economy Math Models and is Vice-chair of the Russian Parliament Blockchain Experts Chamber and Artem Laptev has previously managed a private p2p-investment funds for SME’s. Mr. Laptev has more than 10 years of experience in portfolio management in the financial industry at Troika Dialog, Sberbank, Ancor Invest and is an International CFA-certified financial analyst.

OpenLedger users can now withdraw and deposit KRM tokens from the OpenLedger DEX to the Karma blockchain. Here are the instructions:

OpenLedger is serving as Karma’s Marketing Partner. OpenLedger is a decentralized conglomerate aiming to make crowdsale a mainstream. Within the OpenLedger ecosystem includes advertising, trading, blockchain talent, and Crowdsale marketing subsidiaries dedicated to their one and only goal. Crowdfunding the future of startup businesses. 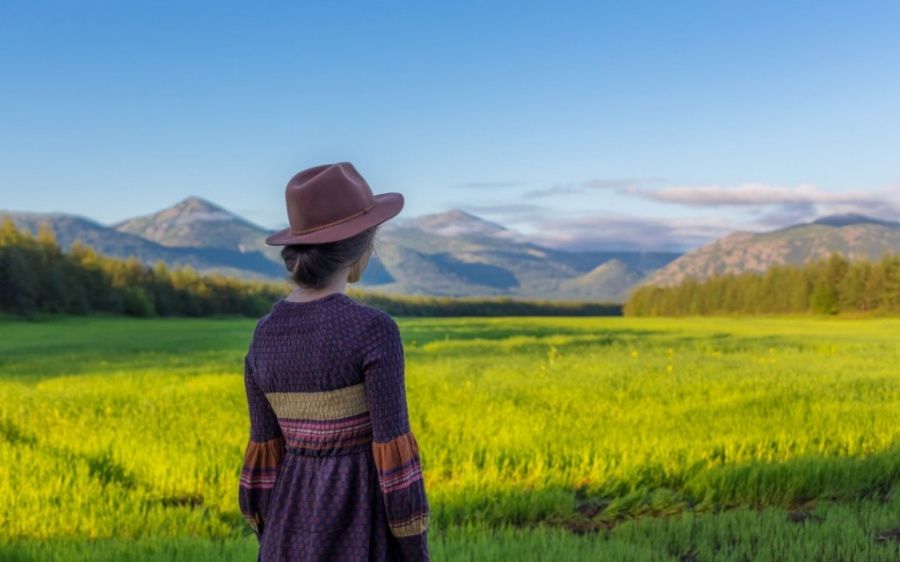