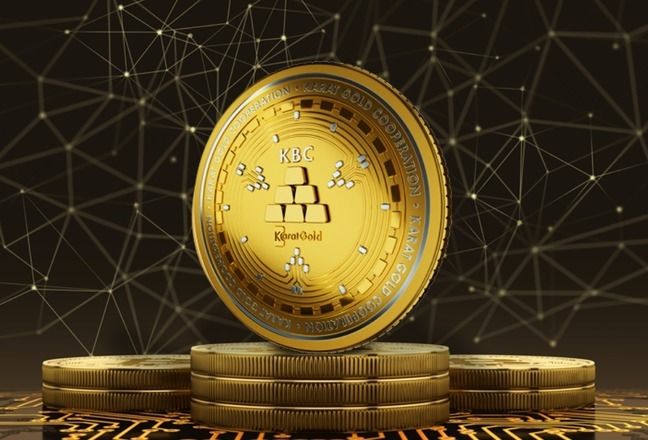 Being able to trade cryptocurrency for a set quantity of real physical gold is a revolutionary opportunity offered by KaratGold Coin starting July 4, 2019.

KaratGold Coin (KBC) isn’t new.. KBC was first introduced to the market in February 2018, through a $100 million ICO offered up by Karatbars International. The ICO did well during a major downturn in Initial Coin Offering fundraising.

But why were Investors so Confident that KaratGold was the Real Deal?

KaratGold Coin was a success because Karatbars is highly credible. The company has been selling gold in a variety of products and forms since 2011. The company’s mission is to give gold the character of money again. It has worked to make this happen in a variety of ways, the most interesting of which (until KaratGold Coin) may be CashGold. CashGold is a physical note (like a Dollar or Euro) with a tiny gold bar built into it. The bar is only 0.1 grams, and as thin as the sheet of paper it’s set within. The bill lets it be stowed away in a wallet and used like cash.
It’s an elegant product, but it’s only good for physical, face-to-face exchange in most cases. Good luck trying to spend CashGold online. Karatbars understood this problem, but they still wanted a piece of the swelling international ecommerce market. KaratGold Coin was the answer. 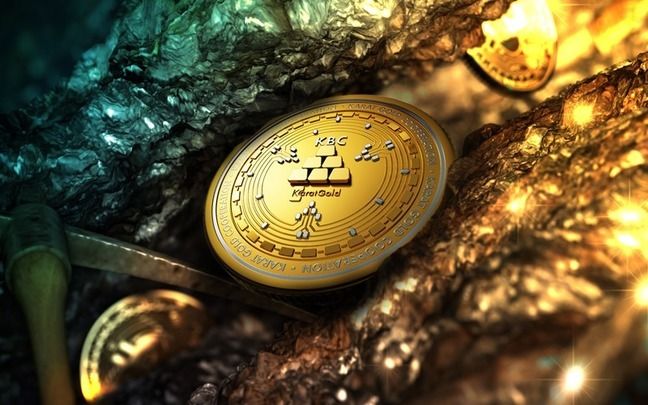 KaratGold Coin can be bought with Bitcoin, Ethereum, and several fiat currencies. It can be spent on stuff all around the internet through the K-Merchant app. The official plugin of K-merchant can be currently integrated into Woocommerce, Magento and PrestaShop powered online shops and enables one-click-payments with military-grade security

And starting July 4, 2019, anyone who owns KaratGold Coin will be able to trade in their coins for CashGold notes (gold-inset banknotes available in ATMs), in specific quantities. This is the first time a cryptocurrency holder will be able to send off for the real assets that back her stablecoin. KBC will also pay for voice functions on the IMpulse K1 phone, the first Ethereum blockchain smartphone.

As Tether starts to tatter in the wake of a NY AG suit regarding fraud and deception, there are plenty of people in the crypto market looking for a better stablecoin solution. As Tether is thought to undergird much of the value of Bitcoin, no one knows what could happen to the marketplace if Tether collapses. This makes KaratGold Coin look like a safe harbor, one that every cryptocurrency investor should consider in the coming days.