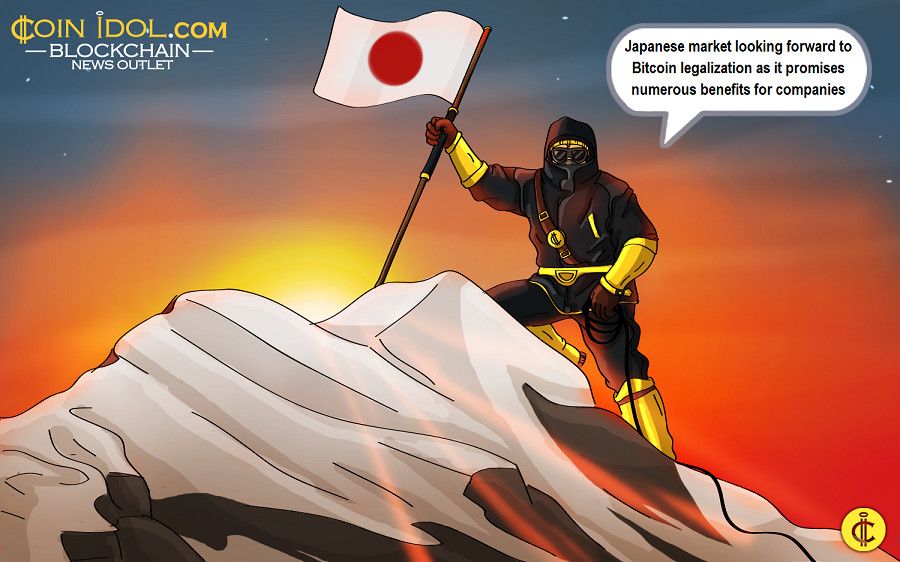 The Japanese market is looking forward to Bitcoin legalization as it promises numerous benefits for companies. The bill came into force on April 1st. And that is not an April’s Fool joke! Most market players believe these new rules will cause a significant boost to the Japanese economy as new regulations will make it easier for their customers to know what is legal, and what is not.

Everybody knows Japan entered the cryptocurrency market with the biggest fail in the History of Bitcoin. There was hardly a news outlet that didn’t cover the high-profile collapse of Mt. Gox in 2014, which caused many governments to treat Bitcoin as highly suspicious. Such an epic fail would scare anyone off.

But nevertheless, Japan has chosen another path. They moved slowly and deliberately in their decision to recognize bitcoin. The Japanese government decided not to give up on cryptocurrency because of a bunch of losers and focused on its benefits and ability to become a currency of the future. And that is definitely good news for all current and potential players in the Japanese cryptocurrency market.

Moreover, many foreign experts treat it as good news as well, as Japan’s official adoption of bitcoin may encourage other countries to reconsider their attitude towards cryptocurrency. Joseph Ciccolo, the Founder of BitAML stated to Coinidol:

“It makes it more difficult for countries to come up with excuses for not recognizing bitcoin. Despite the awful way in which Japan was introduced to bitcoin, they saw past the work of a handful of bad actors and focused on the merits of bitcoin and its ability to shape the future of finance. The example set by Japanese policymakers should encourage similar recognition among other nations.”

According to Simon Dixon, the CEO of BnkToTheFuture.com, “Bitcoin itself cannot be regulated as it is peer-to-peer, the exchanges and financial institutions that provide services around it can. Two economies are emerging out of Bitcoin - the unregulated peer-to-peer market and the ever more regulated Bitcoin-to-fiat market.”

Japan decided to regulate its market, so Japanese Bitcoin exchanges have 6 months to comply with these new rules. Once they do, traditional banks and FX brokers will be free to develop crypto products for institutional investors and other retail clients. According to Dixon, “exchanges shall have minimum reserve requirements in case of a hack, they will be required to know their customers by sending them postcards to confirm their addresses or by having physical meetings in their offices and introduce a framework for margin trading and lending”. He also stated to Coinidol:

“This adds a lot of Bitcoin liquidity. I think it is a good thing to have these two parallel markets that serve different needs increasing the value proposition for Bitcoin and choice for investors and customers.”

As the popularity and demand for bitcoin grow, there is definitely a place for relevant technical solutions. For example, Bitcoin ATMs. With Japan’s new legislation, the experts and BTM operators see a possibility to expand their presence. Eric Grill, CEO of CoinOutlet, Inc, stated to Coinidol:

“We have 5 machines in Japan right now, we will be going live towards the end of the month, there seems to be a lot of demand and a wide open market.”

Overall, the situation in Japan is obviously optimistic. New legislation will attract more people and investment to the country’s cryptocurrency market, making it easier to establish international partnerships and cooperation between Japan and other countries. 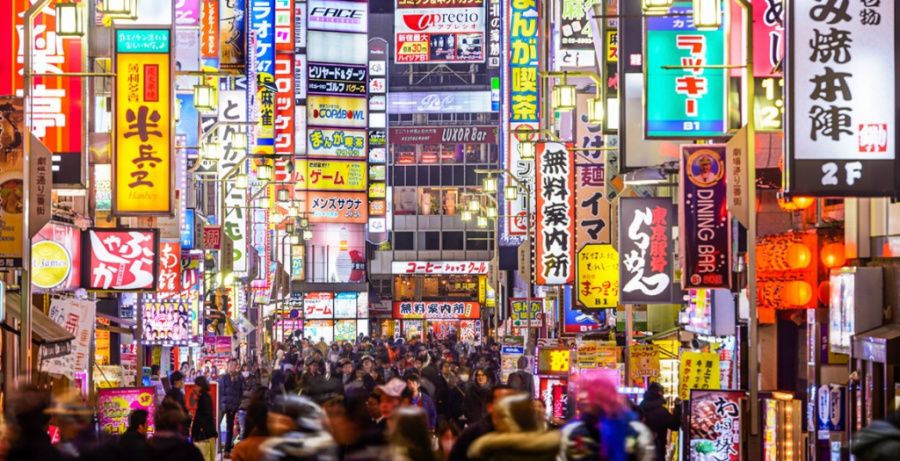 Should Small Businesses be Concerned?

However, some Japanese crypto market players are concerned that new regulations might scare off small businesses. Yoshimitsu Homma, CEO and Co-founder at United Bitcoiners Inc. stated to Coinidol:

“As far as I see, this regulation will make many companies and people know what is legal and what is illegal regarding virtual currency. Therefore some public company may join the market as a player. On the other hand, KYC process and internal audit will cost a lot for small start-ups. This regulation is good for bigger companies. Japanese regulator will appoint JBA or Crypto Currency association as industrial body which will make a white list of very many crypto currencies to prevent scam coins.
8% consumption tax is applied to buy Bitcoin now in Japan. But from the 1st of July this tax will not be applied. Therefore Bitcoin will be more currency than commodity. Bitcoin is not fiat currency but it is becoming more currency this year.”