Israel Tax Authority Claims Bitcoin is to be Taxed as an Asset, not Currency 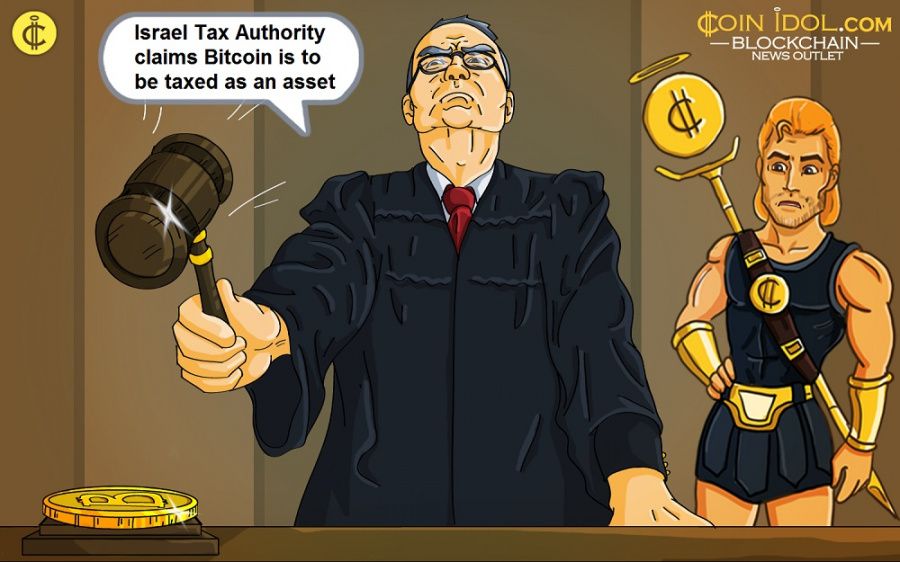 On Monday, February 19, the Israel Tax Authority released a professional circular describing the country’s tax policy on cryptocurrency trading, especially Bitcoin. The government institution explained that any cryptocurrency should be regarded as an asset, rather than currency.

“For purposes of income tax – in accordance with the circular, a distributed means of payment is an asset, and therefore a person whose activity as aforesaid does not reach a business is only entitled to capital gains tax and the person whose activity in the field reaches a business (trade in a distributed method of payment and / Such a measure), tax will be paid as any business activity,” stated the circular.

Any kind of virtual token on the cryptocurrency market can’t be recognized money, so any trader on the cryptocurrency exchange will be subject to taxes as if he possesses any other investment. The Tax Authority’s attitude to the financial market of digital currencies appeared for the first time in January and now it is officially confirmed.

Consequently, profits earned on Bitcoin trading (or of other virtual coins) will be subject to traditional capital gains tax from 20% up to 25%. But it has to be noticed that private individuals using cryptocurrencies for business purposes are to pay an additional value-added tax (VAT), increasing their tax bill to possibly as much as 42%.

The new requirements also demand all cryptocurrency transactions to be recorded for further audit. To be able to do so, one needs to have the appropriate documents prepared. They will be a guarantee of the transaction process being confirmed. Furthermore, the taxpayer must also provide the proofs of the transaction being carried out, such as pages of the bank account via which the funds were conveyed or a computer screenshot, which shows the actual sale/purchase and its time.