Islands in the Caribbean To Adopt Bitcoin 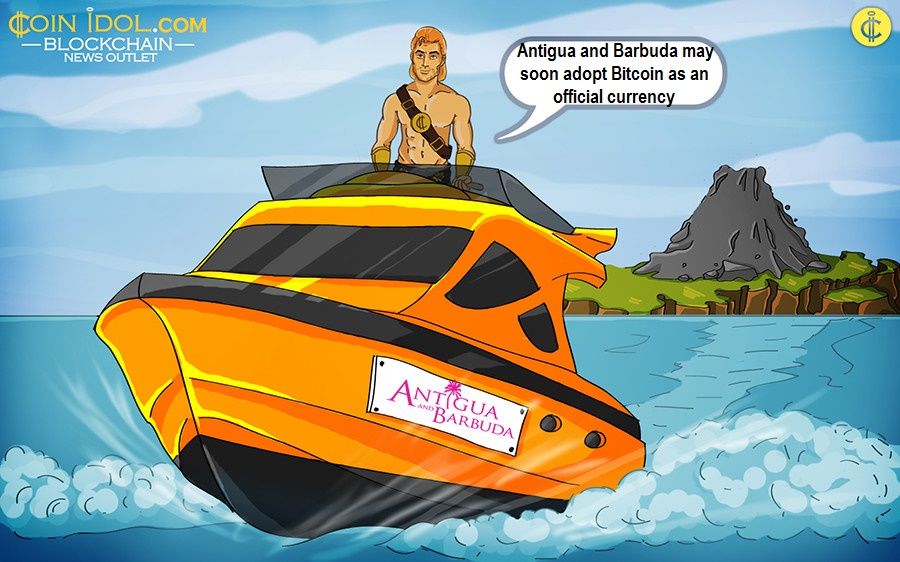 The twin-island country of Antigua and Barbuda in the Caribbean may soon adopt Bitcoin as an official currency.

Steadroy “Cutie” Benjamin, the Attorney General of Antigua and Barbuda will draft laws for the implementation of cryptocurrency for the sales of goods and services.

Such a decision was taken after a group connected with the Antigua Leisure & Gaming Association met with the Cabinet of Antigua and Barbuda last week, where they discussed the possibility of adopting Bitcoin, reported local media Antigua Observer.

The Minister for Trade and Consumer Affairs, EP Chet Greene, said at the post-Cabinet briefing:

“Here in Antigua & Barbuda we know we are always very much front and centre of new developments; we are leaders, trendsetters in the Caribbean.”

The main reasons that attracted the authorities of Antigua and Barbuda to Bitcoin, according to Greene, are the traceability of this cryptocurrency, which would allow the government to “trace transactions, so in the context of allegations of our country being involved in tax havens” and its immutability.

“The currency benefits us in Antigua & Barbuda in respect to our Internet gaming sector. It will allow us the satisfaction needed as a jurisdiction in respect to questions that would be asked of us in the Global Environment.”