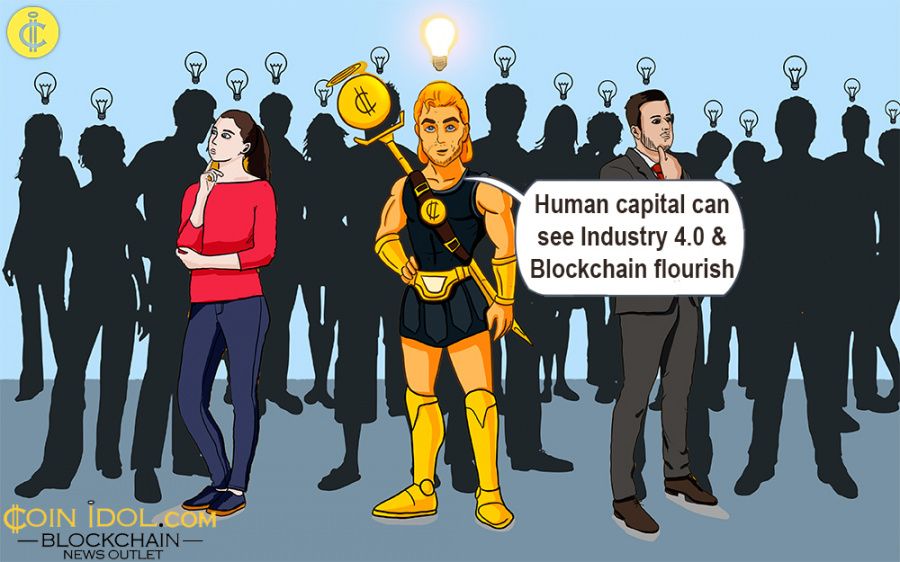 The foremost project that targets conveying digital innovation and big data into various sectors “Industry 4.0 and Blockchain” is likely to be just hot air if the government of Italy doesn’t wake and lay its hands on the project, and create more suitable measures to ensure the growth and development of the country’s economy. Most if not all of the Italian companies are still a sleep as for investments in innovation, yet the solution is just simple: invest in human capital.

For several companies, businesses, individual, institutions and others, Industry 4.0 is just a simple semantic exercise to be utilized at fairs or pacts, as a matter of fact, fewer Italian firms understand the real latent of the project, and also there are very few companies that can make macro design process of digital development using innovative technologies such as blockchain.

U.S and China in the Driving Seat

Still, there are limited Italian firms which can brag of a nomination in the 100 European digital champions and this fact is well evidenced by the total deficiency of efficiency, productivity and output growth.

Based on the world level, Italy is seen in the last positions among the major European countries, though the entire continent is weak as well compared to giant countries such as the United States (U.S) and China. Indeed, the first 2,500 global firms, apropos industrial digitalization, Europe’s performance is not exciting, it seems to be doing well in auto sector, but not in cybersecurity, electronic sector & services, and in digital infrastructure. In a nutshell, in Italy, private and public firms are not investing adequately in research and development, software, intellectual property and human capital as well.

However, the epochal and monumental change will knock the doors of Italy, if and only if the government, companies, institutions invest and put much focus on the human capital – because it’s the human resource that manufacture everything we see around – but if this is not done, then in few years the national economic landscape will turn upside down, and it will be of less importance to again discuss the Italian economic future and wellbeing of the citizens.

In 2018, the digital implementation process in Italy – the simplification decree – was launched, which is believed to convey significant changes in the short term beginning with Public Administration (PA). Albeit, today, the implementation processes of distributed ledger technologies (DLTs) run on binary decisions.

Providing a DLT system which is able to authenticate and manage tasks, will play an important role in one way or another. For instance, the technology could be used in various decision-making areas such as juridical decisions and many others.