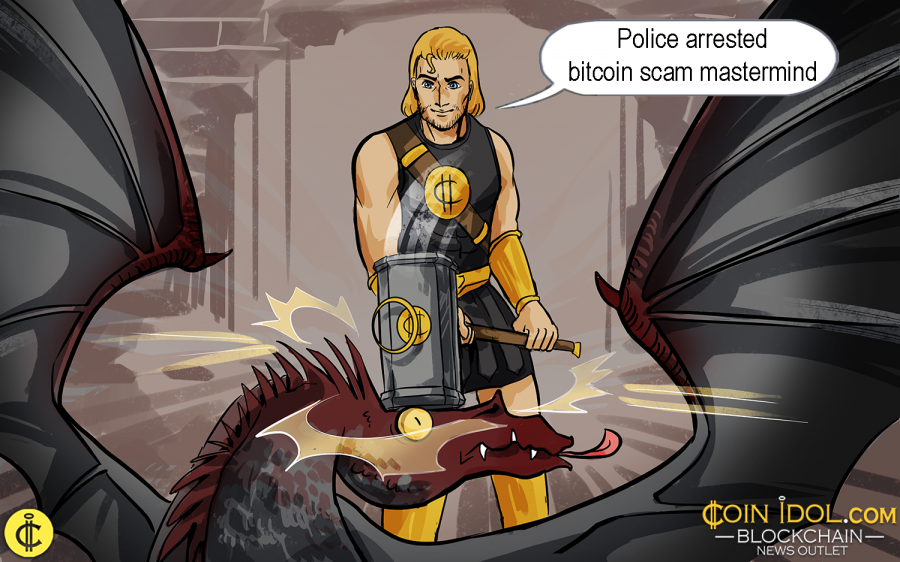 As per The Indian Express, a Bitcoin scam mastermind, Amit Bhardwaj, hosted expensive parties and investor summits in Macau (a Special Administrative Region of the People's Republic of China just west of Hong Kong, previously under Portuguese control) and Dubai (one of the emirates of the United Arab Emirates) only to trick and mislead his investors of their funds.

Three of the sixteen investors that lodged a grievance with the Chandigarh Police indicated that they were scammed of around Rs 15 Crore (approx $2.1 million). Amit Bhardwaj and his siblings Vivek Bhardwaj, Hemant Bhope and Pankaj Adlakha have all got the arrest warrants from the Tihar Jal and have been confined behind bars since Aug 23 this year.

An unknown investor said that they were officially invited to come to the investor's summit that was in Macau and Dubai. They got official tickets plus other important documents. Albeit, after becoming clear that they were not getting profits from the money they invested in Bitcoin, Aditya Bhardwaj and Amit Bhardwaj restored confidence in the group of investors that they would get their invested money. But in the end, the investors ended up empty-handed.

It was not only Indian investors that lost, many investors from different countries such as China, Dubai, Vietnam, Korea, Mauritius and other nations involved in the summits also became victims of the scam. These summits appeared to be high-profile and exuberant with Chardway even booking yachts for some days. All summits' expenses were settled from Chardway's 3 firms namely; GB 21, Gain Bitcoin and GB minors.

Cybercrime cell DSP Rashmi Yadav Sharma showed that 16 potential investors revealed that they bought around 180 Bitcoins from Chardway. One investor bought a Bitcoin for Rs 40,000 (approx $571.55) while the other purchased it for Rs 1 lakh (roughly $1,427.8).

Amit Bhardwaj agreed to bring back the invested principal amount to the two investors in Indian currency and rejected to offer them the amount equal to the present value of Bitcoins.

All investors were assured that they would get a 10% return on the huge investment they made within the next one and a half years (18 full months). Those investors that earned the monetary gains, narrated to the police that those return gains worked more as bait. Pankaj Adlakha, a motivational speaker, used his experience, knowledge and skills to motivate and persuade investors into further investing their money into the scam.