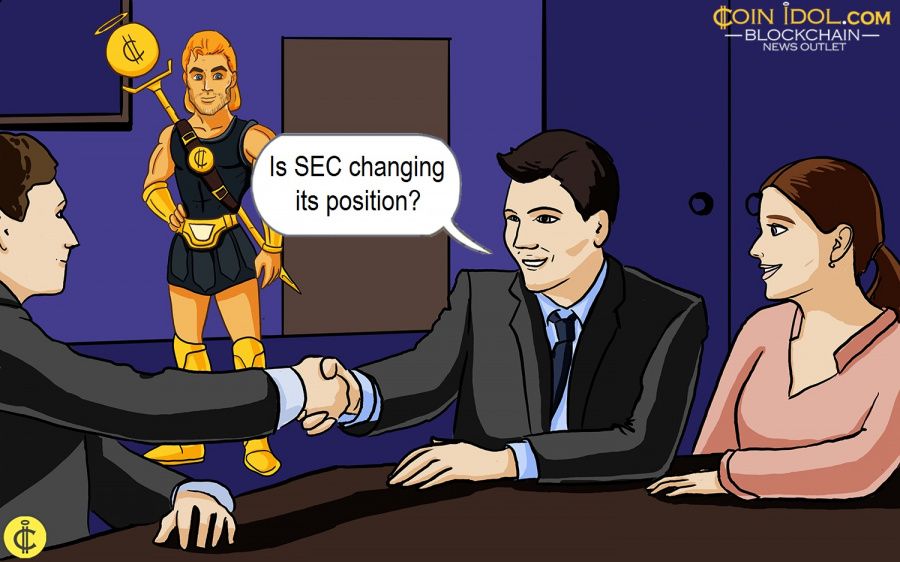 Members of the Proof of Stake Alliance (POSA) have approached the US Securities and Exchange Commission (SEC) to improve existing regulations within the blockchain and cryptocurrency industry.

Particularly, they want to make the SEC recognize companies dealing with the proof of stake protocol as service or infrastructure providers, according to the report from Forbes.

Eliminating barriers from the regulatory framework

The POSA has brought together the main players from the industry working on the basis of proof-of-stake protocol, aiming to establish sector standards by dynamically reviewing issues which may become regulatory issues and suggesting implementation standards.

Previously, in February 2020, POSA had already held a meeting with the SEC to discuss PoS technical training and STaaS product regulatory framework. Additionally, a white paper, including legal analysis of international law company Paul Hastings, was also submitted to the agency.

Now, they have developed some guidelines for the sector, which were approved by the SEC. All companies looking to commercialize their services should comply with them in order to gain regulatory approval and avoid troubles. Key recommendations include:

Compliance with those recommendations will help proof-of-stake gain approval from the SEC and start working as a service or infrastructure provider. As of now, such companies are recognised as financial product providers, which makes them subject to different regulations.

Is the SEC starting to favour blockchain and cryptocurrency?

The very fact that the SEC held a dialogue with representatives of the blockchain and cryptocurrency industry might be interpreted as a sign of progress, as the regulator is known for its hostility towards these innovative technologies.

Coinidol.com, a world blockchain news outlet, has reported the watchdog to be in a war with Telegram over their GRAM token. SEC banned issuance and circulations of the token citing security breaches. However, at the same time, they refused to provide Telegram with any clear regulatory framework for the company to comply with. The watchdog is also known for turning down numerous Bitcoin ETF proposals, despite the product having been anticipated by the entire market.

The fact that the SEC started a dialogue with the POSA might witness that the watchdog is not that hostile as it seemed before, and their cautiousness about blockchain and cryptocurrency businesses might be explained by the absence of a clear regulatory framework. Now, as the cooperation has started, we might hope to see that framework soon enough.