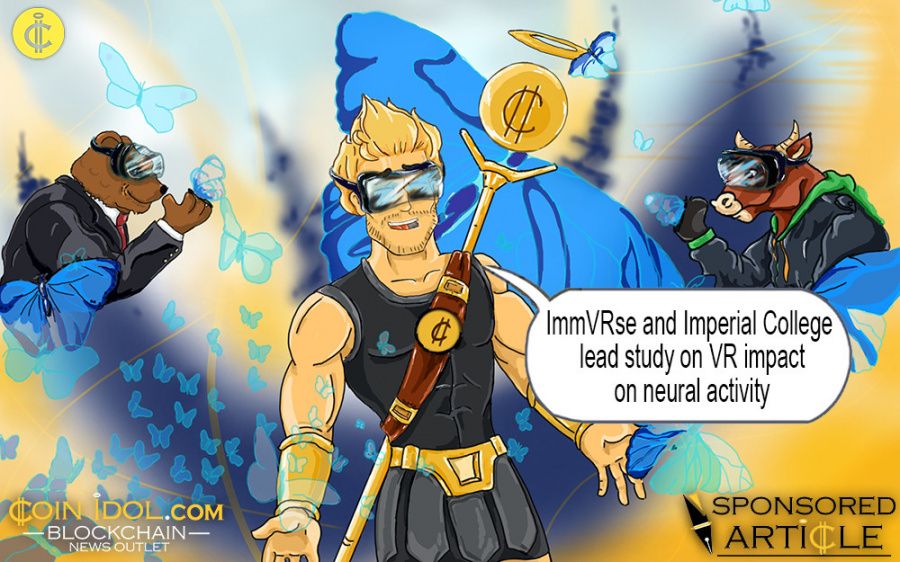 Virtual Reality (VR) catalyst ImmVRse has embarked on its foray into education, linking up with medical academia from Imperial College London on a study entitled “The Impact of Virtual Reality on Neural Activity”.

Through a strategy of close partnerships with leading universities and research institutions, ImmVRse aims to foster further research and development projects to uncover new horizons in the yet fully explored technology of VR.

With its tied partnership with Imperial College London in VR-Neuroscience research, it hopes to be part of exciting new discoveries made by students in Clinical Research and Innovation (CRI), a new course from the Imperial School of Medicine that targets early medical degree students to teach them basic theory and conduct research analysis. 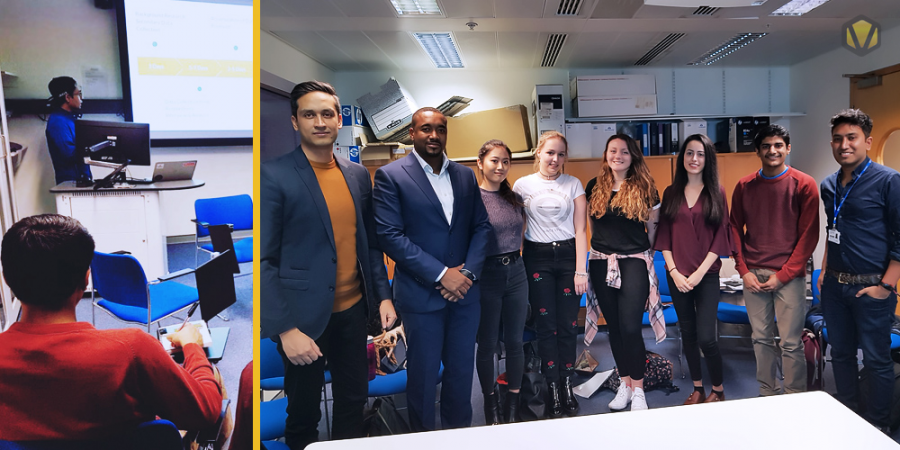 With its tied partnership with Imperial College London in VR-Neuroscience research, it hopes to be part of exciting new discoveries made by students in Clinical Research and Innovation (CRI), a new course from the Imperial School of Medicine that targets early medical degree students to teach them basic theory and conduct research analysis.

The collaborative research experience will look to further the understanding of the effects of VR use on humans via feelings, opinions, cognitive experiences and physical reactions. It will build on previous studies to help understand the complexities of the human brain and examine VR’s commercial potential as a future consumer technology.

Its main supervisor will be CRI Theme Lead, Dr Saleh, while the VR research team will be led by ImmVRse CEO Farabi Shayor. They will be joined by six students - Ela, Shivam, Mai, Ruhi, Rachel and Francesca. They will all use medically approved 12 channel Electroencephalography (EEG) headsets to monitor electrical impulses and neural activity.

All participants will be wearing the VR headsets to log and analyse EEG graphs, while interacting passively and actively with VR.

The mind as the next frontier

The vast expanses of the universe lies not in the frontiers of our physical environment, but in the metaphysical spaces that lie within the mind. The human brain, despite outward appearances, is an organ that is constantly being stimulated by its interactions via the body, and with that a huge amount of neural activity can be recorded. VR has been an extremely useful tool to study this phenomenon, uniquely allowing the mind to experience another world without being physically present.

The scope for academic study is widening. For example, the MedVR lab in University of Southern California’s Institute for Creative Technologies are geared towards medical science fields such as psychology, medicine, neuroscience and occupational therapy. VR use cases include helping phobia and trauma victims cope in controlled environments. Another is University of Washington’s use of VR in physical pain management.

VR has also led to the successful creation of various training programs such as the “Snow World” game which helps burn trauma patients, especially children, cope with pain by immersing themselves in a virtual snowball fight with a snowman.

The development team leading ImmVRse have amassed between themselves an average of over 15 years of experience in the VR industry, with a diverse range of talents in process specialization, infrastructure and blockchain development, marketing and HR – ensuring they are well equipped to manage projects of this scale. Armed with cryptocurrency investment insight, the team is poised to disrupt the VR world with their ambitious blockchain project.

To learn more about ImmVRse, visit their website and read the whitepaper. To join discussions directly with the team, chat with them in real time on Telegram orvisit their thread on Bitcointalk.