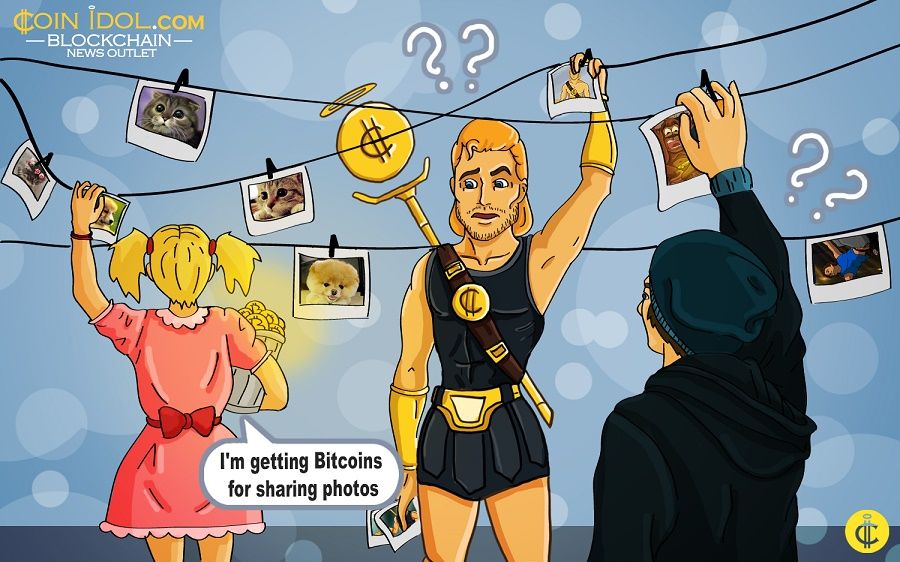 The new image-hosting service, Supload, pays users who upload photos to the website 50% of the funds generated from Ads running on the site. The service has a minimum withdraw of $1.00 and users can withdraw at any time into their bitcoin wallet.

Image sharing is the modern way of sharing information and reporting events that happen in different parts of the world. The recent war in Syria has been reported to the world media by civilians who share images taken from their mobile phones in social media and on image sharing services. Supload, a new image sharing service wants to revolutionize the industry by paying users for sharing their images on its website.

What is supload? What kind of services does it offer and what format of images does it allow?

Coinidol.com spoke to Supload Co-Founder, Mike Campbell, about his company, and he said:

“Supload is a content monetization platform. We are currently allowing images and gifs but there are plans to expand into more areas in the near future. All image formats are allowed, there are no limitations. All of the revenue generated from the traffic to the content pages are split evenly with the content creator and paid out via Bitcoin. One of the goals was to make Bitcoin easier to obtain for people all over the world by doing simple tasks that they are probably already doing. There is a constant stream of services or sites that will let people spend, or utilize, their bitcoin but there are not a lot of simple ways for people to do the most important part — obtaining Bitcoin. Whether it’s photos of your family or an entire photo album of pictures for a tutorial, bitcoin gives us the ability to instantly pay content creators around the world for the traffic and income that they generate.”

Which services available on the internet directly compete with Supload’s service?

Supload has been in operations for barely a month. Coinidol.com spoke to Nehemia Kramer, senior consultant at Kramer consultant, a Blockchain Ecosystem Business Development company, about the competition that lies ahead for the company and whether it will be able to withstand the competition or be knocked out at an early stage. He commented to Coinidol.com:

“Of course not. The idea that blockchain business will remind regular WWW business is fundamentally wrong. We don’t know how it will be, but we know how it wouldn't be. It will not be the same just on blockchain.”