ICO vs IPO: Do Crypto Investors Need A Mechanism for Distributing Profits? 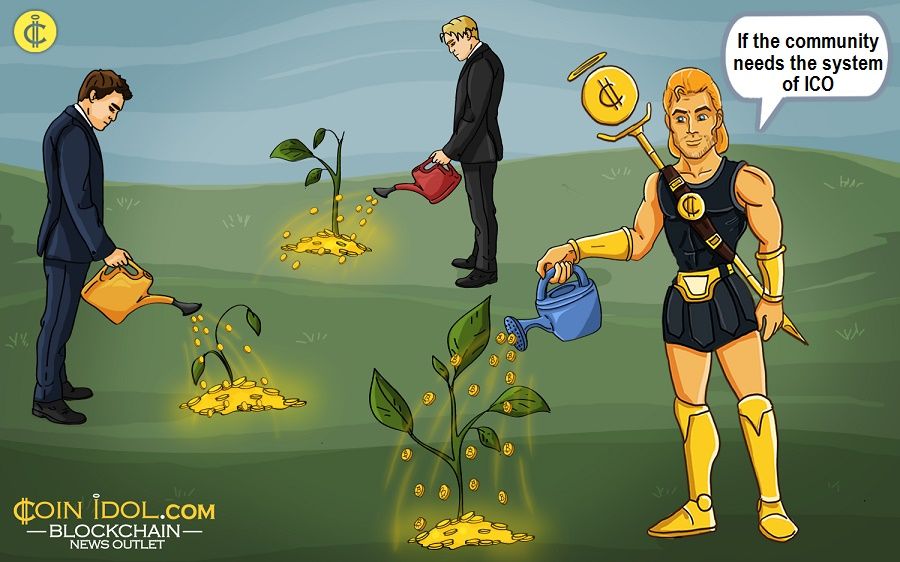 ICO (InitialCoinOffer) is a term that has lately gained popularity in the cryptocurrency environment. This term is used to define a process of raising investments for some particular project.

ICO (InitialCoinOffer) is a term that has gained popularity lately in the cryptocurrency environment. This term is used to define a process of raising investment for some particular project. Only, instead of traditional shares, the participants get coins for their investment — electronic tokens (blockchain entries), confirming the investor's stake in the project and consequently the investor's share of the profit from the project. In other words, A-coins are issued for Project A, B-coins are issued for Project B, and so on. Coins, just like shares, have value only within the scope of a certain project. So, coins for Project A do not affect coins for Project B.


The ICO mechanism has a number of useful features, such as:

However, despite all the attractiveness of an ICO, it has one considerable drawback. An ICO is good for raising funds and for launching a project, but it has no mechanism for distributing the profits from the project's business operations amongst the shareholders, or in other words, no dividend distribution. At least this was not found either in the corresponding documents or in the speakers' reports.

It looks as if ICO proponents plan only up to the stage of making money. "You have bought tokens – good for you! Your part is finished, congratulations! Now you are investors! And we have raised money, much more than has been invested in advertising, and now we can relax on a beach in Hawaii."

Of course, we are far from claiming that all ICO participants are fraudsters. Not at all! Most ICO organizers are quite honest people. Yet they do not think about the future either, and do not look as far ahead as the stage of "what if my business is successful and I have to distribute profits among the shareholders?" And even if they think about this, they console themselves with the idea: "we will buy back the ICO coins at the exchange, and thus raise the value of the shareholders' assets". However, such consolation is just self-deception.

This strategy of cost compensation to shareholders has two serious drawbacks:

1. When coins are bought back, the ownership stakes change, which is not the case in a classic system where shares are separated from dividends.

For example, a company has N money to pay to its shareholders, but it physically cannot perform a buy-back, as there are not enough sale offers on the market. What the markets generally offer is only a small percentage of the real volume of the shares or coins issued. In practice, the low liquidity of ICO coins will lead to price peaks during buy-backs, and excess profit to speculators, those who managed to sell at the right time but not to real investors who buy to hold for many years and want to have regular returns on their investments.

So, as we can see, an ICO is good for starting a risky project that has no profit and, respectively, no dividends. The game is played around a venture-type project — "let's hope it takes off". Although it is known that 80% of startups go bankrupt within the first three years, and any particular investment mechanism has no dramatic effect on these statistics.

For a real project that carries out business operations, has sales turnover, brings income and regularly distributes profits in the form of dividends, an IPO is preferable.

Does the community need the system of ICO, including the mechanism for distributing the profits? 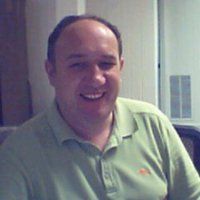