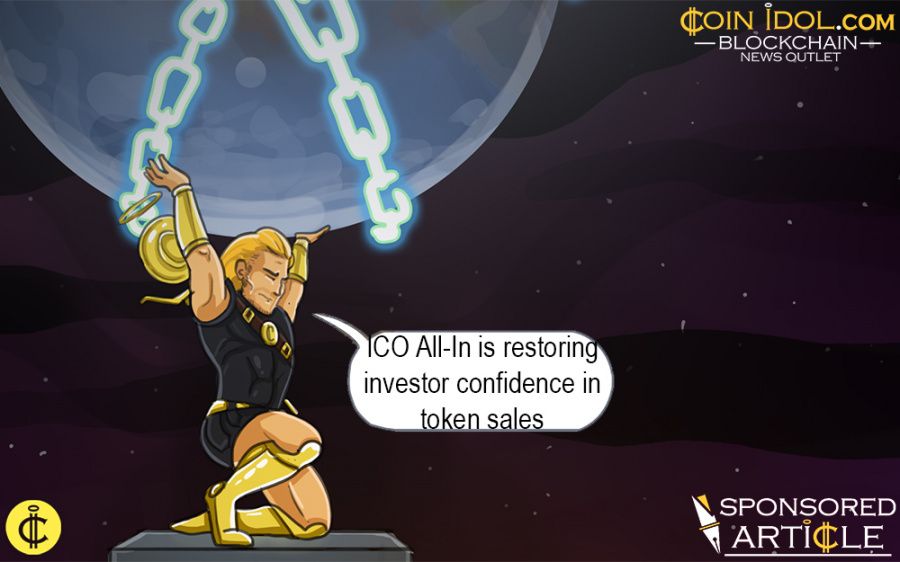 Ever since token generation events have been discovered as an effective way to crowdfund, the blockchain industry has seen huge interest in new projects launching decentralized platforms via issuing their own native tokens to raise funds.

With the total number of ICOs launched in 2018 already more than all the ICOs launched in the entire year of 2017, it is undeniable that token sales are as popular as ever before. But their proliferation means that it is increasingly difficult to monitor and keep track of new ICOs, and much harder to distinguish legitimate ones from scams and frauds, with hundreds launching every month.

As many seemingly look similar to each other, the regular investor is unable to identify the most viable tokens, with whitepapers generally highly technical, and due diligence on developers difficult to conduct.

ICO All-In recognizes this problem and has come up with simple solution: a reliable rating system all in one place, where contributors can access scam-free and less successful token sales. From assessing whitepaper strengths, to verifying the authenticity of developer teams, and even external factors such as competitors, regulations, exchanges and marketing, backers can now get trusted and reliable information on projects. 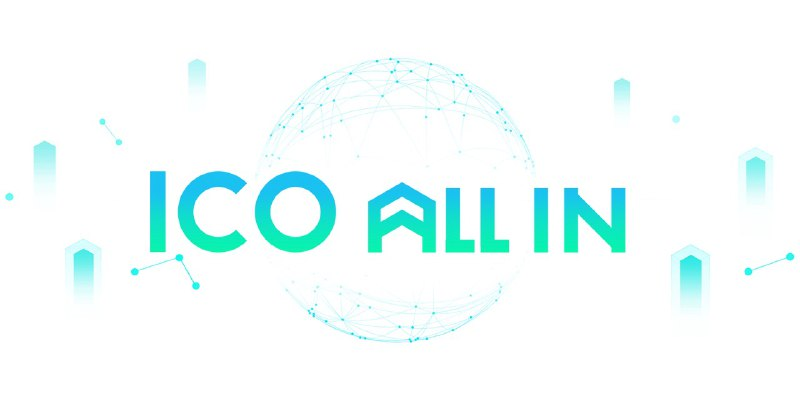 The ICO All-In solution was designed by experienced blockchain and financial professionals, resulting in a comprehensive platform that gives information in a holistic manner on all token sales ongoing as well as coming up. This information comes via a rating system that facilitates the decision making process that investors face when picking a token to support, giving them solid information derived from various data collected to generate an accurate possibility rating of levels of return.

Some of the criteria includes:

1. Cryptocurrency: Ratings derived from the project and currency based on publicly published information.

2. Sales: Token sale data is collected from all official and external channels, including chronology, team make up, technology used and reviews done.

3. Human Machine Integration: ICO All-In’s due diligence incorporates artificial intelligence in tandem with IBM’s Watson AI program. The result is analyzed by a team of internal and external experts, and then they contact projects to further verify and establish authenticity of the team.

Ratings are finally assigned by simple alphabetical representation: ranking them from A (considered as a Bitcoin or Ethereum competitor) for the best to E (for example, scam or fraudulent) for the worst. Unrated projects will be assigned a U grade.

All cryptocurrency projects can submit their information to ICO All-In via a simple website form. Once received, ICO All-In will use the information to form a rating, which is then displayed on upcoming or in-progress pages, available for users to access.

Rated tokens can also choose a Direct Backing option, which means that ICO All-In users can directly contribute to projects via the platform, gaining greater exposure to supporters who are more confident than regular ones.