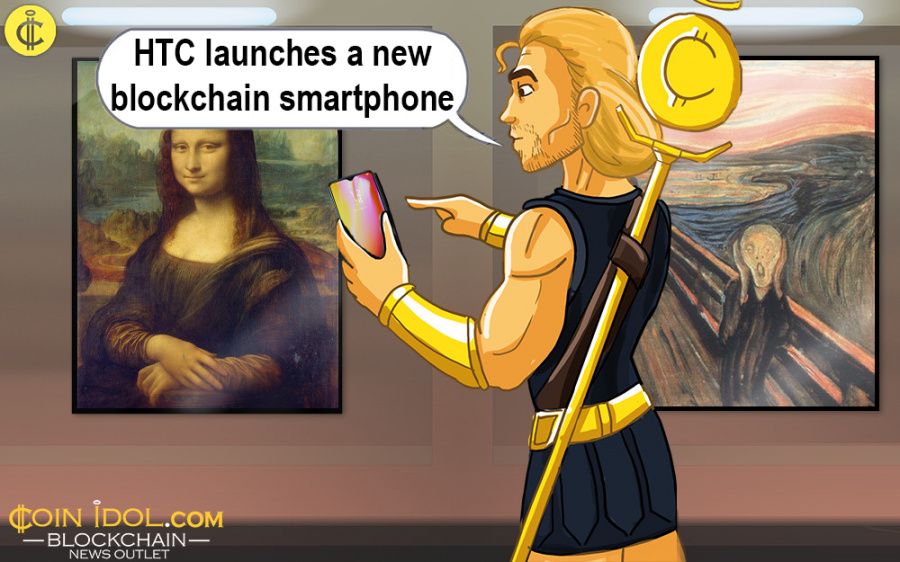 The firm has been for long considering to come up with such a feature, especially after the official release of Exodus 1. The handset is a follow-up to the $698 Exodus 1 which was initially unveiled in 2018. The Exodus 1S phone is somehow cheap in comparison to the latter and is currently sold at about $245, and provides less strong hardware assembled nearby a Qualcomm Snapdragon 435 processor.

Of course, HTC is trying to compete with other technology giants like Samsung, LG, Wings WX, M1, Huawei, and others, in the field of blockchain and cryptocurrency.

The latest major digital currency feature the Exodus 1S phone has, is that the capacity to run a full Bitcoin (BTC) node and this is a first for a mobile electronic gadget, according to the manufacturer of the device.

According to the  report by Forbes, head of HTC Corporation’s business and corporate development Phil Chen, revealed that since their new product has the potential to run a full BTC node, it is a clear confirmation that the handset can effectively transmit, approve and authenticate Bitcoin and cryptocurrency transactions, a thing that gives a lot of privacy to users and further enables users to participate in making the security of the system better.

Since the technology is still embryonic, running a full BTC node on this new smartphone still has some limitations. For instance, to run a full node, a user needs to connect the handset to a strong WiFi while the phone is charging.

The user further needs to purchase an SD card that has a minimum storage size of 400GB so that a device can accommodate a complete copy of the Bitcoin ledger. In addition, the new device won’t this time function as a mining node.

Some Major Specifications of the Phone

Currently, the handset is not sold in the United States. It is only offered in the UAE, Taiwan, United Kingdom, Saudi Arabia. Besides fiat currency, the company will also allow cryptocurrency payments including BTC, Bitcoin Cash (BCH), Ether (ETH), LTC and Binance Coin (BNB).

Tags
HTC Smartphone Blockchain Digital currency Consumption City
Most Popular
Apr 21, 2021 at 14:21
News
Singapore Enters the ASEAN Blockchain Consortium to Promote Awareness About Innovations
Apr 21, 2021 at 13:31
News
Cardano Is In A Range-bound Move, Unable To Break The $1.50 Overhead Resistance
Apr 21, 2021 at 12:04
News
Why High Trading Costs Have Become an Industry Norm
Apr 21, 2021 at 11:11
News
Bitcoin Cash Continues to Slump Down as Price Reaches the Crucial Support Level at $840
Apr 20, 2021 at 17:37
News
Why Players Are Switching to Crypto Games
More