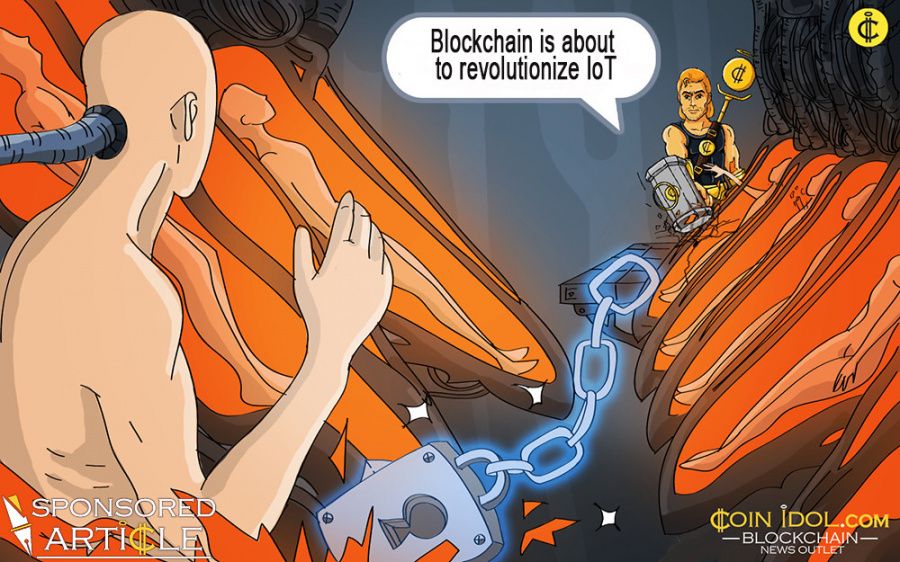 By 2020, this number is expected to increase massively. Some have predicted there could be as many as 21 billion connected devices worldwide.

A scenario that was impossible to imagine a few years ago has now become a reality.

What Exactly is the IoT?

The Internet of Things is all around us. It makes a huge impact on our daily lives, and for most of us it has become the norm - we couldn’t imagine living without it. However, there is one major problem with the IoT today...and that’s that very few people actually know what it is.

A report has shown that as of 2014, 87% of people had never even heard of the Internet of Things. In some ways, it still sounds like nothing more than another confusing tech buzzword. But it could be responsible for one of the biggest technology paradigm shifts we’ve ever experienced.

The demand for the IoT is growing rapidly. Very soon, there will be more IoT devices in the world than there are people. While this comes with many advantages, it also makes us more susceptible to security breaches.

The major problem with these devices is that by using them, we submit all control of our personal data. This is a huge problem when 69% of US consumers believe they should own all the personal data all Internet-connected devices they own.

How Blockchain is Changing the IoT

With the recent surge in the growth and popularity of both the blockchain and the IoT, it’s not surprising some companies are already finding ways to successfully combine them.

One particular startup that’s currently working towards bringing blockchain to the IoT is Streamr - the live marketplace for data sharing. It is a decentralized off-chain platform that is connected to the Ethereum blockchain with smart contracts to ensure maximum security and safety. 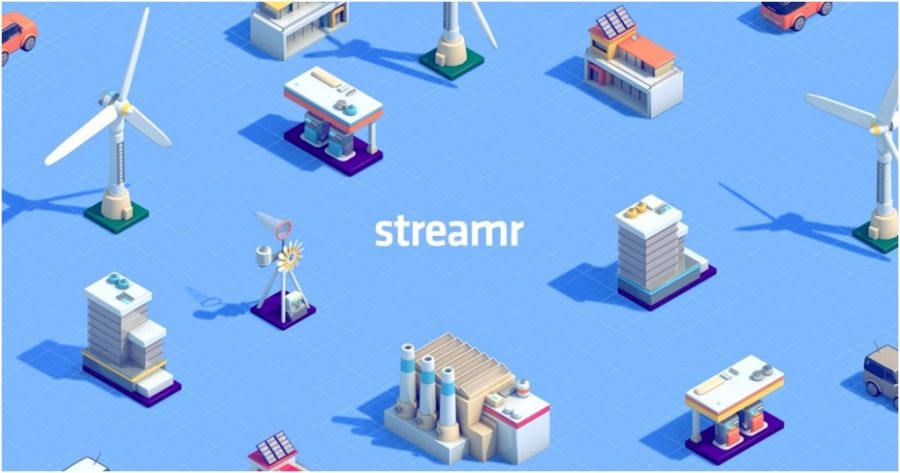 The platform allows users to sell their excess data to companies and other individuals who need it, and in turn allows them to buy excess data from other parties if they need it themselves.

For example, say you’re driving a car in rush hour. If your car is low on petrol, you can use other peoples’ data to find out where the nearest fuel station is, and which station has the lowest prices. In return for their services, you will pay them a small amount of DATAcoin tokens - the transferable currency within the Streamr platform.

Alternatively, someone sitting at home may want to know what the traffic is like in the area you’re driving through. So while you’re sitting tapping your fingers on the steering wheel in a traffic jam, your car can send the other users the data they need. In return, you will receive DATAcoin tokens from the user as payment.

This tokenization of data will enable a completely new way for both machines and people to trade data on a peer-to-peer decentralized network - and it’s all tied together in a simple interface within the application.

In fact, the DATAcoin token (DATA) has recently been listed on Bitfinex - one of the world’s largest cryptocurrency exchanges, making it freely transferrable.

The main goal of this application, similar to most other revolutionary blockchain startups, is simple: to take control from large corporations and put it back into the hands of users.

The popularity of the IoT has grown exponentially over the past few years alone, and is only continuing to gain traction.

We are still at the very beginning of a transformational journey, but there is no doubt that the IoT will continue to change our lives in the future.

If you are an investor with an interest in technology and the future of the IoT, this could just be the perfect opportunity to invest in both the IoT and the blockchain together.