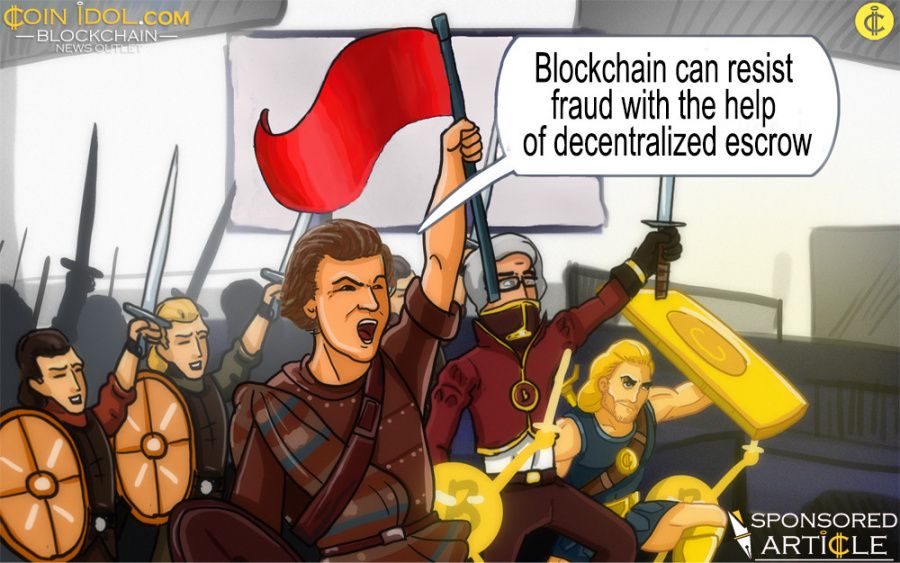 Blockchainization has occupied many spheres of our life, starting with finance, systems of electrification, land registration, storage of medical data, flying taxis and ticket sales. However, the most important progressive move, which  blockchain brings along, has the potential to change the whole structure of people’s relations fundamentally, excluding intermediaries, as well as many centralized management bodies.

At the same time, despite the crazy pace of the blockchain economy’s development these last days, every now and then we hear how the next governmental body or official threatens to ban or strictly limit the turnover of crypto assets and blockchain investments. The unprecedented growth of fraudulent schemes is usually referred to as a key reason for such drastic actions.

These days, the focus of cryptomedia is mainly on China banning ICOs and the Russian ministry of finance planning to restrict the sale of cryptocurrencies for non-accredited users.  Amidst the general uncertainty of national governments regarding cryptocurrency investments, it’s hard to expect that one day they will come to a common understanding in terms of regulation of blockchain assets.

Thus, the blockchain business is getting caught in the crossfire. After winning the trust of users and gaining world popularity, the crypto-economy turned out to be on the edge, barely balancing between the threat of uncontrolled growth of scams on one side, and the threat of tight restrictions from the authorities on the other. 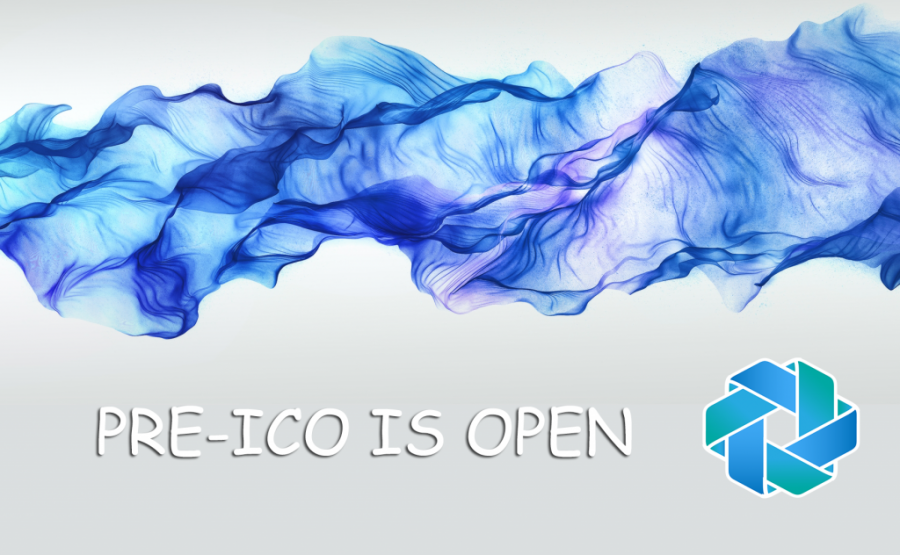 The ban of all ICO-campaigns is a radical move, but not very far-sighted. Such actions, if they are implemented, almost certainly will cause hefty business and capital outflow from the country, as has happened before, after the integration of mandatory licensing procedures for all crypto projects in New York.

Freedom and the independence of the participants (of national borders and government’s actions, specifically), initially were the basic elements of  the original Bitcoin blockchain concept. However, the absence of any standards will lead to the further accumulation of chaotic elements and fraud in the cryptocurrency sector. Today, many experts say that 99% of blockchain startups, initiating ICO-campaigns are not going to or will be unable to develop a finished product.

This double threat poses a great danger to the business community, as constantly changing conditions and high risks are extremely unfavorable for doing business.

We believe that the programmable code could be regarded as a basis for a new type of regulation of blockchain processes, rather than a subject of centralized regulation. Centralized structures are extremely unfit for regulating decentralized entities and trends.

Regarding the current situation with blockchain investments, a decentralized way of regulating ICO seems to be the most appropriate and necessary mechanism. The involvement of escrow agents or companies, as a guarantee of liability, turns out to be an insufficient measure, due to the human factor that discredits the security of an independent, distributed system.

Decentralized escrow is a new concept in the blockchain space, that provides a mechanism of control over the invested funds, which could be the best solution for regulating the decentralized market of ICOs.

The platform for ICO investments DES, founded by the head of Russian Blockchain Association Sergey Besedin,  includes an in-built instrument for decentralized escrow, by means of which investors can control their invested funds by themselves, in a decentralized manner. DES will be a first in the world project to guarantee the independence of escrow and the only  decentralized solution for the transparent and fair use of funds, once the crowdsale is over.

Within the DES framework, investors of the particular campaign decide whether to initiate the next step of financing or not, via general voting, considering the previous performance of the project. This procedure will eliminate the fraudulent companies that do not pretend to develop a finished product, and identify those that are ready to meet the stated obligations.

For the first time, investors can be insured 100% against losses and fraudulent ICO-projects. The DES platform provides investors with the opportunity to participate in the life of the project they trusted with their money. If the majority of token holders decide that the project does not fulfill its obligations, they can vote to stop further financing and save part of their funds, which is better than loosing all, in case a startup decides to make off with the money. This instrument is beneficial for startups too. Implementation of a decentralized escrow mechanism in the ICO-campaign will level up confidence and loyalty from the side of the investors.

The main mission of blockchain is to get rid of intermediaries in agreements between people, where a trusted third party is required. The DES project completely eliminates the third party (escrow agent) problem with the help of blockchain and smart-contract and helps to revitalize the ICO-market.

The decentralized space requires decentralized methods of regulation and  project DES is going to provide it. Right now the project has launched its pre-ICO campaign in order to collect funds for further development and extension of its services globally. Early investors are welcome to take part in DES pre-ICO with special bonuses provided till the end of September.