How Does Company Management Deceive Investors? 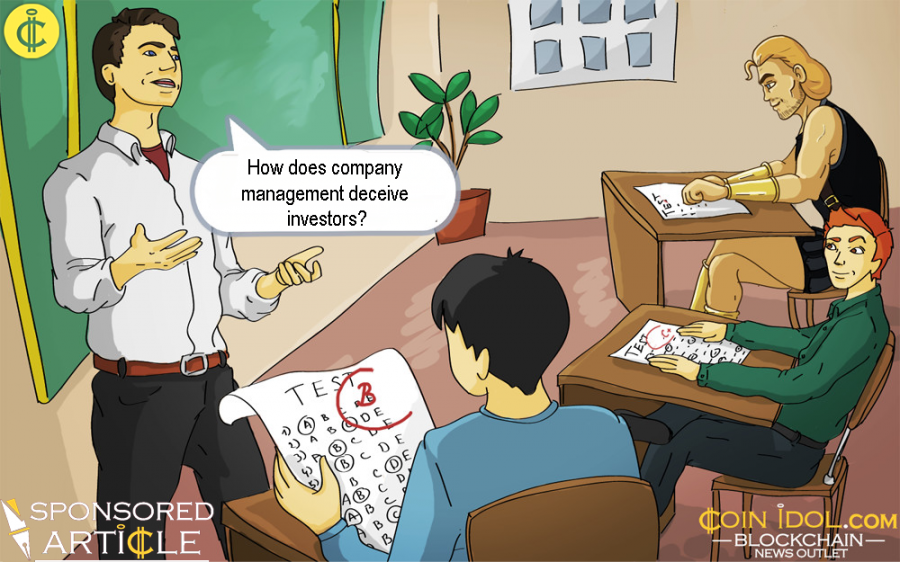 There are well-known stories when top managers pursue their own interests above the interests of the company. Spivvery can be made by forgery of accounting reports, manipulations with confidential information, overstatement of company profits, bribery of auditors and so on. We collected some high-profile cases when top managers cheated investors.

In 1960 he created Bernard L. Madoff Investment Securities LLC, which later became a financial pyramid. But it only came to light in 2008. The damage from his cheatings is estimated at about $65 billion. The businessman deceived investors and regulators by forging accounts and bribery. Currently Bernard is serving his 150-year’s sentence in an American prison. 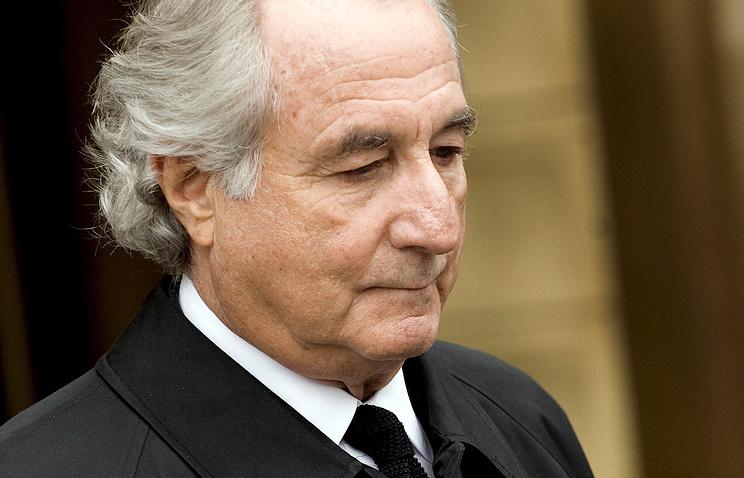 Jeffrey Skilling, a Symbol of Corporate Fraud in the USA

The Enron company, which established by Jeffrey Skilling, has been known as the most innovative company in USA for 6 years period. Investors were holding the stocks of the energy giant even when it became obvious to everyone that the company is going to bankrupt. As it turned out later, the company's accounting statements were falsified in order to attract investors. As a result, investors didn't know anything about Enron's problems while executive director Jeffrey Skilling had been well-informed and afterwards he was imprisoned for 24 years. To clear things up - he didn't admit his guilt. 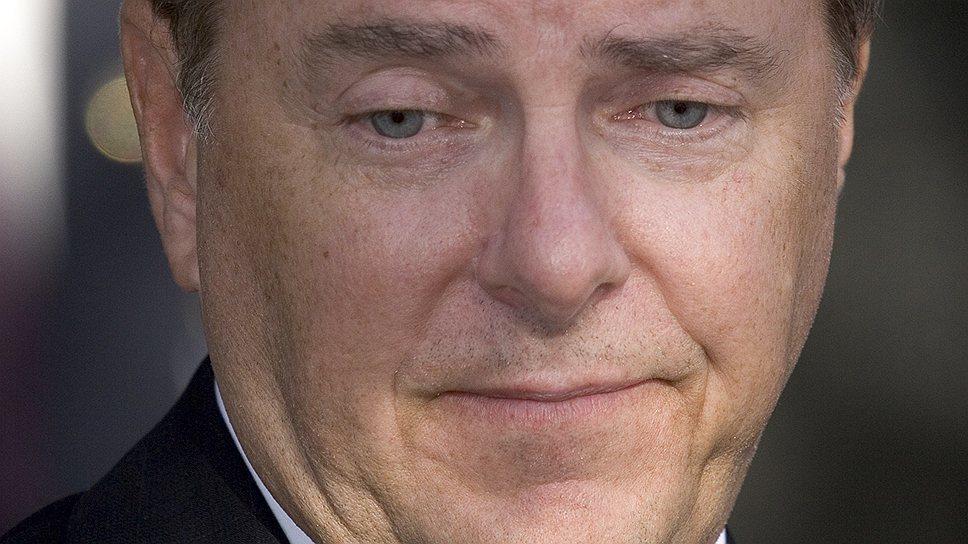 According to Bloomberg, Hampton Creek startup employees bought their own mayonnaise to create a visibility of demand. Zenefits, which created solutions in the area of personnel management, confessed to fraud with applications for compulsory refresher courses. 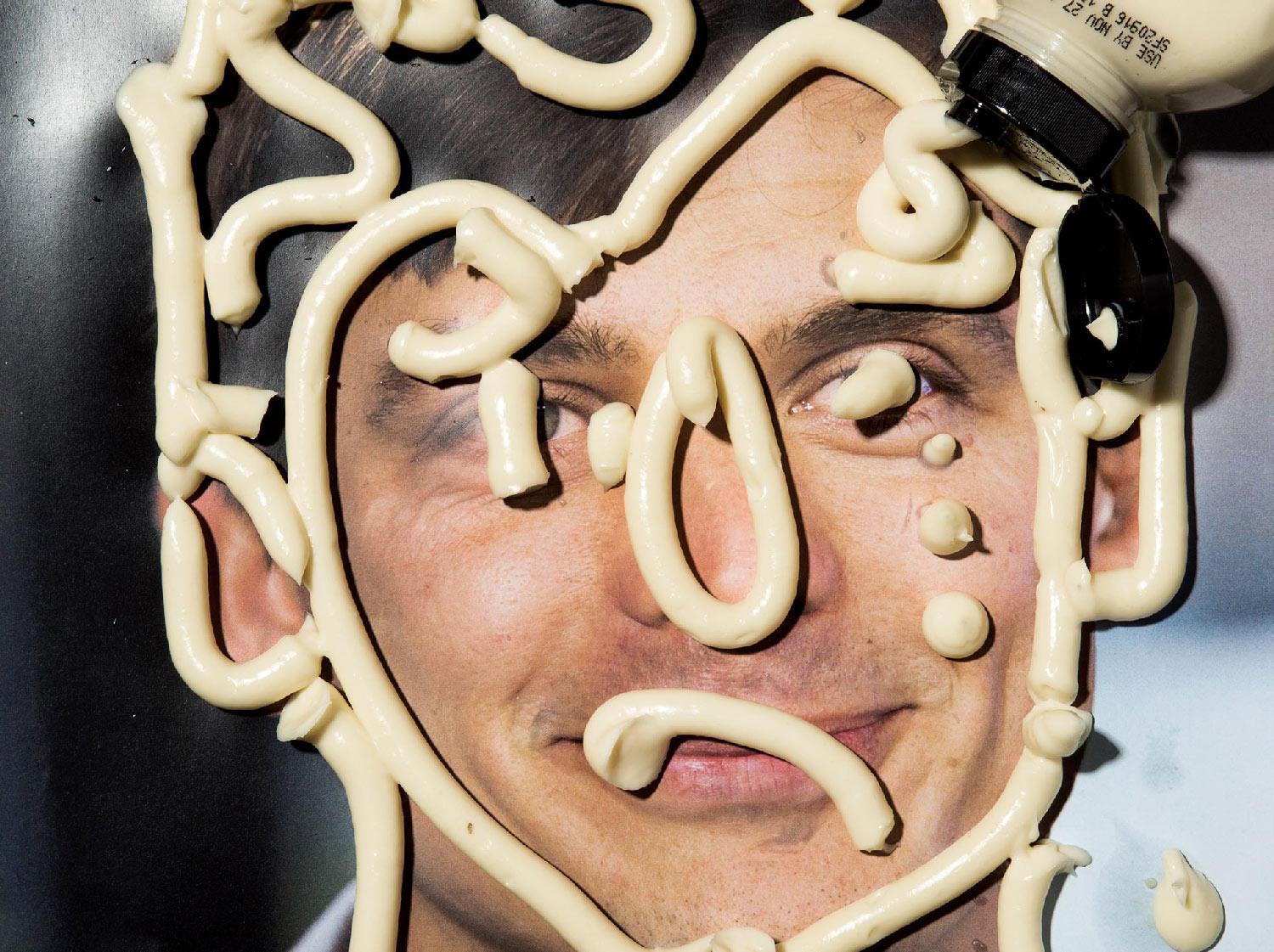 WrkRiot was closed after allegations of employees in the forgery of documents with financial transactions. Skully, which mainly focuses on making smart helmets for motorcycles, recently its management gave an explanation in court about falsifying accounting documents. Faraday Future and Hyperloop One are forced to fight off the lawsuits of investors who accuse the creators of distorting the facts and overestimating the potential of startups.

However, startups are not only engaged in falsifications and unethical behavior but can also fight against them. For example, Hashbon is a universal solution made on blockchain which will allow investors to control the management, provide communication among employees, organize meetings of shareholders and actualize their legal rights. This project will allow avoiding not only management fraud, but also investors' abuse.

It is worth noticing that investors can also negatively influence the business process, simply requiring compliance with all standards. For example, investors may block the company’s work, request daily reports or demand extra meetings with shareholders' etc. 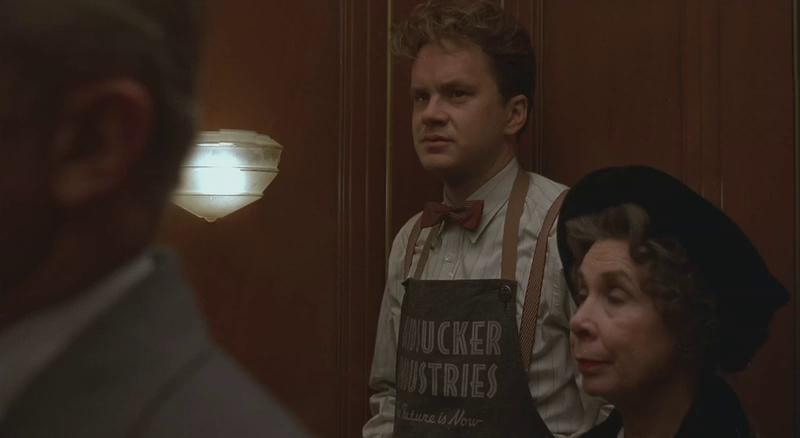 In case these ridiculous, but legal requirements are not fulfilled, one can file a lawsuit in a court. NB! Investors can also engage in blackmailing and insist on selling their shares at groundlessly high price.