Having Approved 12 Crypto Exchanges, a South Korean Industry Body Is Under Fire 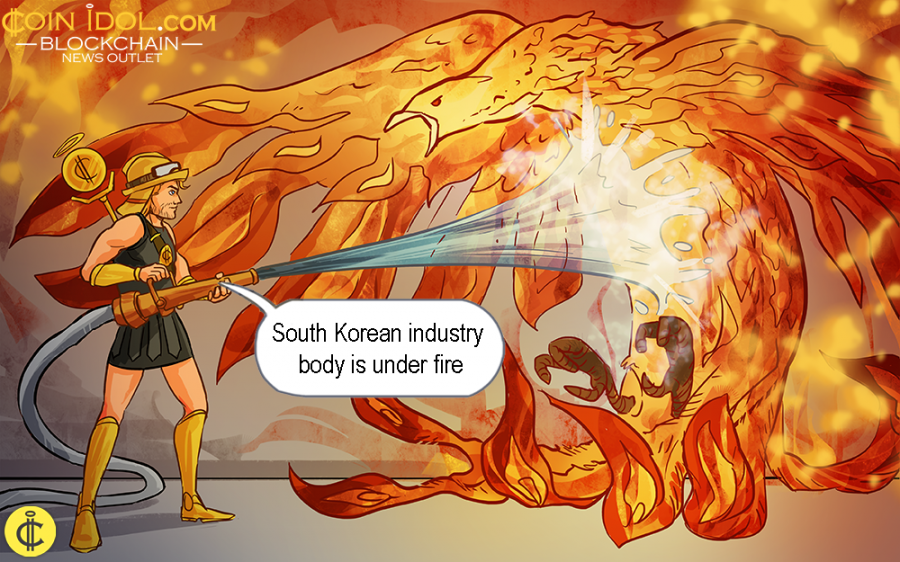 The Korea Blockchain Association (KBA), that deals with the inspection of cryptocurrency exchanges, is suffering from overwhelming scrutiny. In May, the regulatory body conducted an in-house examination of 12 digital currency exchanges operating on the country’s crypto market. As a result, 12 out of 12 crypto trading platforms were approved.

“This inspection does not guarantee the absolute safety of the 12 exchanges…The result indicates the 12 exchanges satisfy the minimum requirement for their operations. It is like a driver’s license. It is hard to tell whether they are good drivers or not,” Jhun Hai-jin, KBA chairman, was quoted by the Korea Times.

According to the Korea Herald news outlet, third-party experts were given authority to check the domestic exchange on the matter of compliance with the standards in June and July. However, the inspection was limited to interviews of the exchanges and there was no single attempt to perform a hacking simulation.

After the examination, 12 out of 14 virtual coin exchanges were allowed to meet the “ general standards” accepted by the KBA. The key points of “standards” include adherence to anti-money laundering norms, the adoption of cold or offline wallet, and possessing a certain minimum in assets.

The approved exchanges include Dexko, Hanbitco, OKCoin Korea, Huobi Korea, Bithumb, Upbit, Neoframe, Gopax, Cpdax, Coinzest, Korbit, and Coinone. The exchanges that were not allowed to be inspected are Komid and Sunny7.

Serious Omissions Of The KBA Inspection

Jhun Hai-jin also revealed at a press conference in Seoul that some security issues were found in most of the approved fintech platforms during the check. Moreover, some of them were unprepared for cybersecurity risks. The chairman refused to disclose lacks, stating that they could make those crypto exchanges vulnerable to cyber attacks.

In addition, the KBA was criticized for extending its inspection timeframe from one to two month. By doing this, the organization gave exchanges more time to prepare for the examination and to meet the minimum level of compliance.