$87 Million Hack is Under Investigation by Police 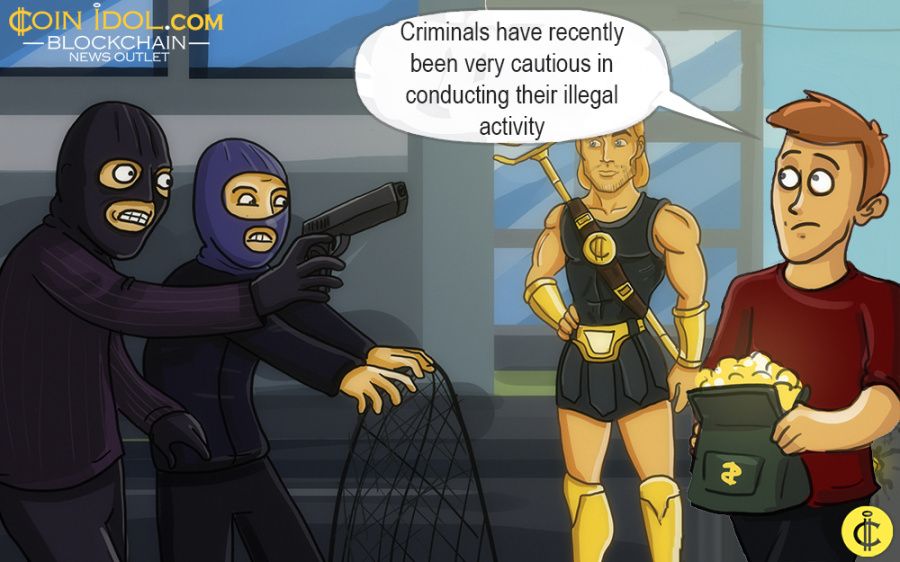 Criminals have recently been very cautious in conducting their illegal activity, as the number of cases solved by police has increased. For example, officials have caught three suspects of a large cryptocurrency theft in China. They stole almost 600 million Yuan ($87 mln) in virtual coins.

China proved its negative attitude towards digital currency market, with all activities related to the fintech banned, including crypto trading, investing, and exchanging. The move comes after the People’s Bank of China decided to liquidate all trade and ICO ventures operating in the country.

As a result, every website and mobile app that has any kind of relation to cryptocurrency was blocked or deleted from the internet completely.

One of the largest thefts in China was conducted in March this year. A victim reported to the Police that his digital wallet with $15 million in bitcoin and ether was hacked, Xinhua informs. Police tracked the transaction via various exchanges and managed to nab a suspect in the central province of Hunan.

Then, the hacker quickly began to cooperate with authorities and helped to arrest two more suspects. They reportedly stole more than $87 million worth of crypto coin in total. Swindlers hacked computers of companies and individuals to get an access to virtual coins. Despite the fact that all three suspects are in custody, the investigation still goes on. It remains to be seen if the value of the stolen cryptocurrencies exceeds the police’s current initial estimate.