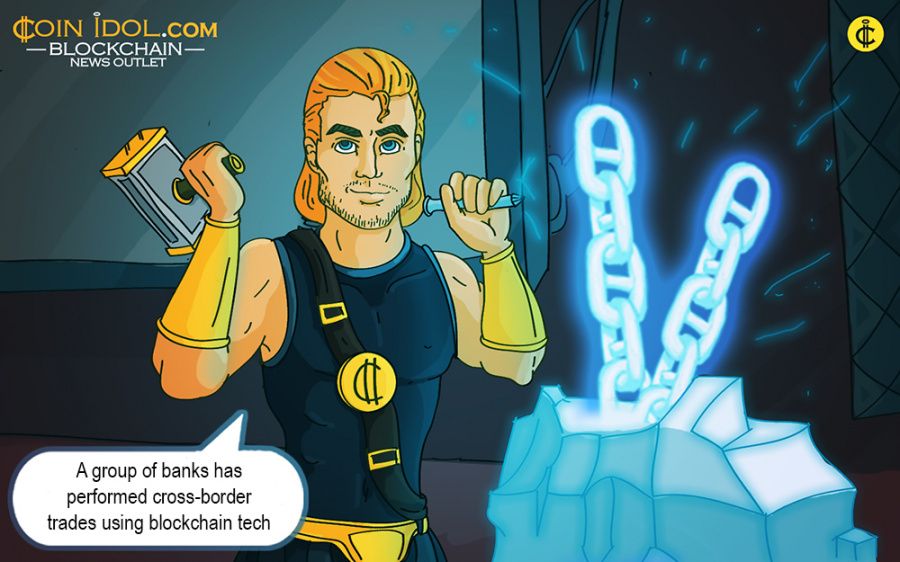 IBM-powered blockchain platform has become the media for a number of international transactions conducted by major European banks. Financial operations took place on we.trade during the last five days, with 10 influential companies being involved in the fintech process.

"As we.trade has moved from pilot applications to conducting live transactions across borders, it has demonstrated the power of blockchain technology in an enterprise setting," Parm Sangha, IBM's blockchain lead in Europe, said in an announcement.

The platform powered by blockchain was founded by 9 popular European bank institutions, including Deutsche Bank, HSBC, KBC, Natixis, Nordea, Rabobank, Santander, Société Générale, and Unicredit. Their ultimate aim is to facilitate the effectiveness of cross-border trades.

According to CoinDesk, Société Générale is currently working mainly with small and medium-sized businesses (SMEs) trade around the European territory. This strategy helped the financial technology platform to scale fast.

At the time, we.trade is active in 11 countries in Europe. However, Roberto Mancone, the platform’s chief operating officer, claims that the next step for the incentive will be having participants "getting buy-in from additional banks and their customers in Europe and further afield."

Earlier in April, we.trade announced its plans to start test of the platform in May and commercial release in summer.