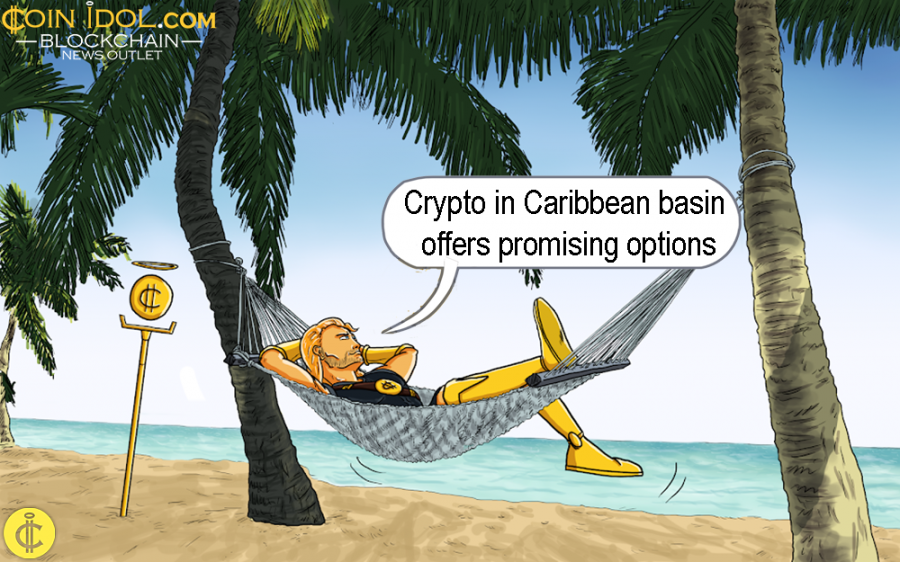 The notion of a financial or tech sandbox, highly popularized over the last 10 years, is gaining increasing momentum across the globe, especially as regulators try to place the digital currency and Blockchain technology genies under thorough observation. For some regulators in great jurisdictions like the UK's Financial Conduct Authority (FCA) are majorly originating from positions of strength and as such, may facilitate innovations which "fit the mould" or slightly enhance status quo.

Lloyd's, the world’s oldest specialty insurance market, for instance, has recently rolled out Lloyd's Lab to great fanfare. Nevertheless, when looking the global's self-identified Cryptocurrency-friendly jurisdictions, the idyllic beaches of the Caribbean basin provide not only the most promising alternatives, they are also among the most fecund especially when it comes to major innovation and the occasional epos failures attendant with all major waves of change.

Time to Break the Curse

David Burt, Bermuda's Premier of government, was heralded at the recently concluded Blockchain tech Central co-hosted by Concordia and Global Blockchain Business Council as a prototype for the globe.

On Bermuda's idyllic shores plus its lately-passed Crypto legislation, Premier David's administration has started not only on protecting Bermuda's leadership in insurance innovation, with over $100 billion of big risk capital created on the island, but he also plans to set Bermudans on a long journey of digital evolution.

Few areas in the globe have tested the limits of digital currencies and Blockchain technology with as many advances and obstacles as the Caribbean basin. While there bright stars such as Barbados and Bermuda, that the globe should envy, larger islands such as Cuba, Haiti, Jamaica and Dominican Republic have a very big opportunity to learn from others and leap ahead.

Meanwhilst, as a symbol of peak cryptocurrency, the Cayman Islands played to host the world's second-biggest ICO, the Block.One collecting $4 billion minus possessing a viable product, that was eclipsed by Venezuela's contentious Petro offering, that purportedly raised $5 billion.