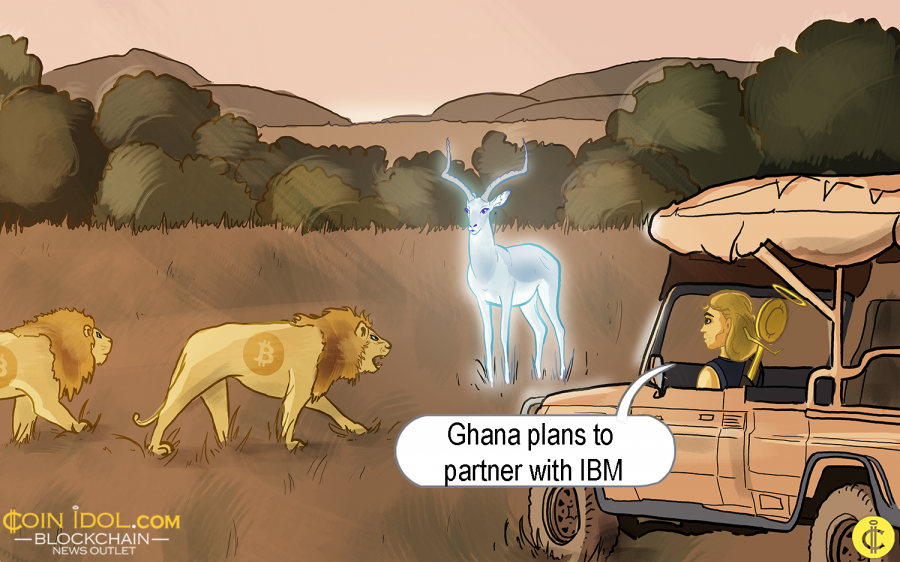 The government of Ghana in partnership with IBM are working hand in hand to develop blockchain technology capabilities to be used for land administration.

During the first US-Ghana Business Forum that took place on July 5, various leaders from the Ghanaian government and IBM signed a Memorandum of Understanding (MoU) to legalise an agreement that is highly anticipated to act as a great catalyst in edifying land administration processes in the country and Africa at large.

Today, the centralized, paper-based land record system in the country is deficient and neglects to accept property to be regarded as collateral by all banks and other financial institutions. The public is now not able to get loans, and this adds to the high poverty levels in Ghana.

In this case, blockchain tech will enable Ghana to rejuvenate and create an immutable, verifiable and computerized land registry. Takreem El-Tohamy, General Manager, IBM Middle East and Africa, noted that the use of blockchain for land administration will enhance security and transparency, increase investment, reduce the current high rate of fraud, and also increase access to capital.

“We are doing this with a group of Ghanaian business partners, ensuring the transfer of know-how and technology,” El-Tohamy said.

The IBM team will work tirelessly together with the Ministry of Lands and Natural Resources to create a WhitePaper for the implementation (concept to reality) plan.

Africa to Benefit From Blockchain Technology

A secondary look of the MoU will view improvement of all port logistics and processes, El-Tohamy elaborated:

“For the ports, investments based on blockchain smart contracts can help advance the President’s Advisory Council on Doing Business in Africa (PAC-DBIA) objectives to improve US-Africa commercial relationship as modern customs and port logistics systems are critical for improving trade facilitation.”

The agreement appears to be hitting two birds using one stone as it marks an international way-in point for the giant IBM into the fertile space and also creating another sequence for blockchain tech adoption in the whole African continent.

Bitfury and Richard Branson’s Blockchain Summit that concluded recently in Marrakesh, Morocco, where over 30 great speakers fully addressed the major topic of developing blockchain tech in Africa. In June, South African Reserve Bank also publicly announced the new results from the project Khokha, which is majorly planned to activate interbank transfers via DLT.