Stragglers Are the Fastest Runners: Ghana is Piloting CBDC in October 2021 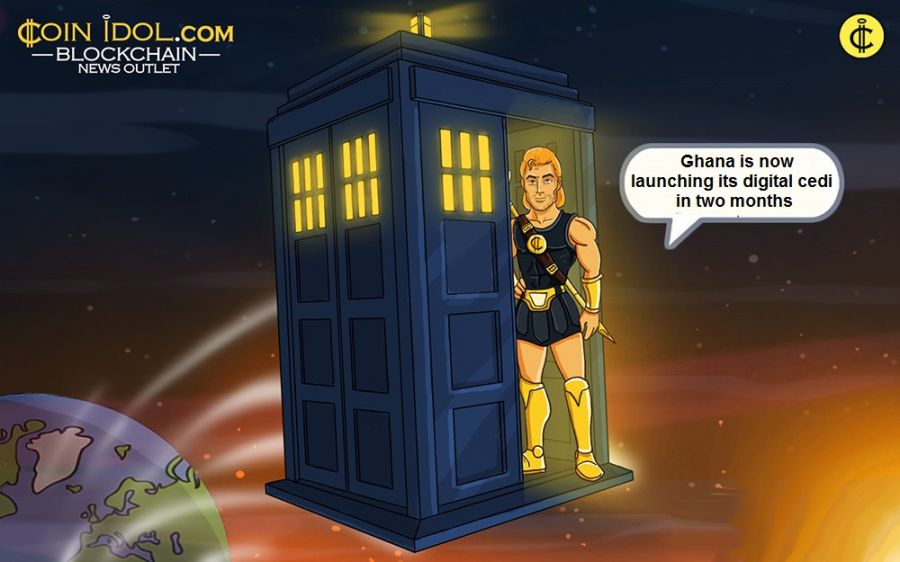 It is not only Ghana that is launching its CBDC out of the blues before the major economies that have reported launching their own digital currencies. Nigeria may even introduce its digital naira, also known as e-questionnaire, before China introduces its long-awaited digital yuan for public consumption.

Although CBDC is still a grey area in Africa, countries like Nigeria, Ghana, Egypt, South Africa, Kenya and Morocco are currently working on it. The Tanzanian President recently directed the Central Bank of Tanzania to prepare for the massive adoption of cryptocurrencies. Although President Samia Suhulu Hassan did not specifically mention the introduction of digital Tanzanian shillings, it is possible that Tanzania will introduce crypto transactions and possibly develop its own CBDC.

Ghana announced in June that it would be the first African country to work on CBDCs until Nigeria surprised the world by saying that its digital naira could be launched by the end of the year. Competition is now tight between the two West African countries, which are not only close but also the largest economies by GDP in the region West African.

A snapshot of Ghana's economy and CBDC readiness

Why Ghana is moving forward with its CBDC is not yet clear, but the country's vice president Dr Mahamudu Bawumia is a strong proponent of cryptocurrencies as a means of cross-border payments within the African continent. Despite being one of the fastest growing economies on the African continent, Ghana is stuck in a huge debt trap and was warned by the International Monetary Fund (IMF) after its debt-to-GDP ratio exceeded 70%. The average inflation rate in Ghana is 15.62%, one of the highest in the world. In 2001, Ghana's inflation rate was 63%, while in 1999 it was only 0.4%. The Ghanaian economy is quite unstable and the unemployment rate is high.

In the first quarter of 2021, Ghana ranked third in Africa for Bitcoin peer-to-peer (P2P) transactions after Kenya and Nigeria. Ghana's Central Bank estimates that at least 7.3 million of Ghana's 30 million people do not have a bank account, although there were 32 million mobile money accounts in 2021. A CBDC will bring huge benefits to the unbanked population in Ghana.

Globally, more than 60% of central banks are now actively exploring the CBDC concept, with very few from Africa. Other countries such as China, Thailand, Hong Kong, South Korea and United Arab Emirates are already piloting CBDCs. A group of countries involving United Arab Emirates, Hong Kong, China and Thailand are exploring the use of CBDs in cross-border payments. This is how far CBDC research has come.

Other major economies such as the US have not yet started actual work on developing CBDCs, but are still debating whether or not to adopt CBDCs. According to a recent report by CoinIdol.com, the US Congress is divided on CBDCs, which could hinder the development of a digital dollar.

Despite being the least developed continent on the planet, Africa is gaining visibility in some recent digital payment innovations such as CBDC and could outpace first-world economies. West Africa remains an important economic bloc, not only in the adoption of traditional financing methods, but also in modern technologies.