Garlicoin, the Most Undervalued Altcoin 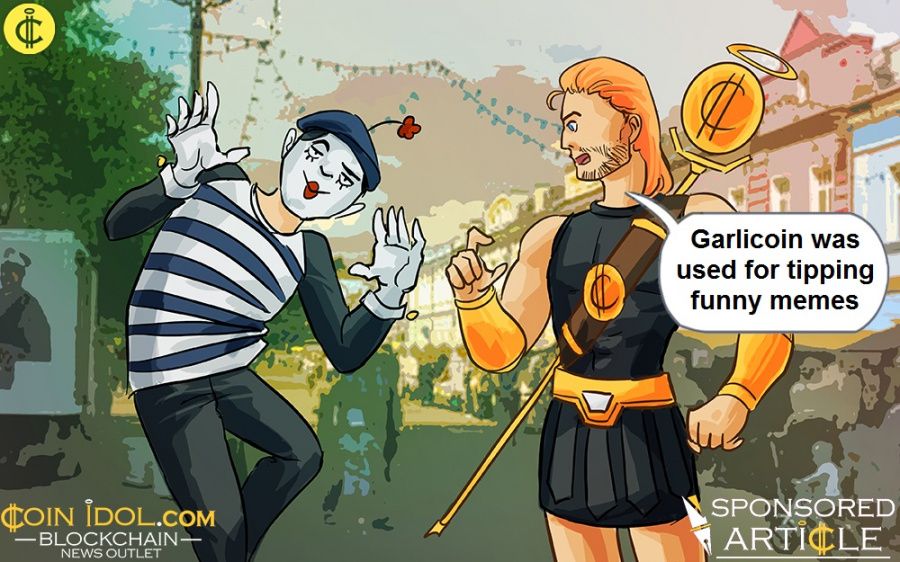 The cryptocurrency market is full of undervalued altcoins. That's because most people stick to the top 10 cryptos, and at best, to the top 100.

That translates into an unbalanced cryptocurrency market, where the top cryptocurrencies have billions of dollars locked in their market cap.

Indeed, the risk gets higher as you go down the top; however, the most impressive altcoin growth happens where people don't look; coins that the market doesn't talk about.

The problem with cryptocurrency tops

Take a look at CoinGeko or CoinMarketCap, then order the cryptocurrencies by 24h change or 7 days change.

If you are on page 1, you can see that there isn't much growth. A few percentages vary here and there. But usually, they all stick well under 100%.

Next, you see the top includes only the cryptos listed on page one.

Yes, they still show you only the cryptos on those pages. However, the changes are different. Those coins have fluctuations of over 100% and even 1000%.

Those are the places where the undervalued cryptos explode overnight and make the news.

And by the time they reached the news and got into the top 100, it's hard to say what might happen after and what gains are left for the late investors. At the end of the day, the early birds get the most. 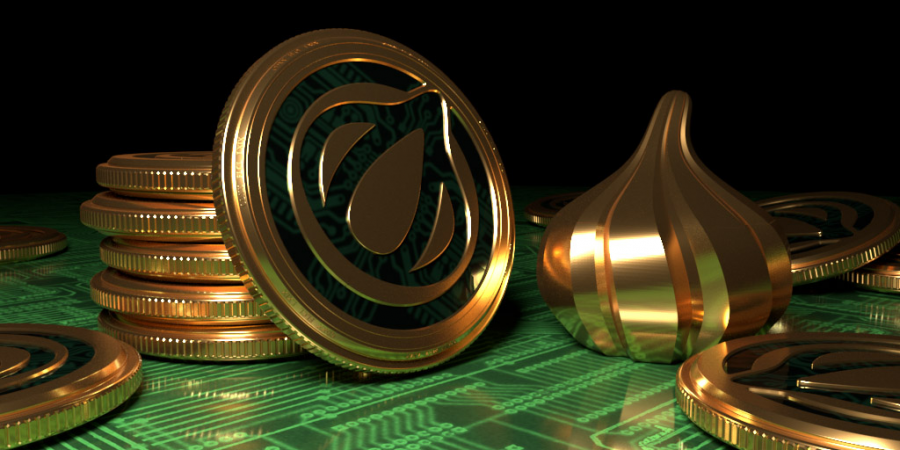 Do your own research

The healthiest thing everyone in the crypto industry should do is do their own research. When you start researching undervalued altcoins, you'll find a lot of well-thought projects with a low market cap that people barely talk about.

In the best-case scenario, you find and invest in a cryptocurrency before an influencer picks it up and makes another one of those "top undervalued altcoin picks."

When influencers do that, you can consider that the hype train just left the station.

And historically speaking, when that happens, it either triggers a pump followed by a dump or the crypto skyrockets over a few months.

But, an early bird may profit in both cases.

Dogecoin is the perfect example of it. The internet folks remember this coin once in a while, pump it, dump it, and never bury it.

Lots of traders gambled in Dogecoin for one of those magnificent pumps.

I wish I were one of those that bought Doge when it was $0.00001. But as that train has left the station long ago, Garlicoin is preparing to do what Dogecoin did, but with more scalable tokenomics.

Dogecoin started as a joke and is kept alive by a community that is in it for a laugh and for how cute the project is. But truth be told, the tokenomics of Dogecoin are quite bad for its growth.

Believe it or not, Doge has a Total supply of 129.95 billion coins, and all of them are in circulation. Additionally, it has an inflation of 5 billion new Doge a year.

Yet, the community is determined to see it reach 1 USD.

In the last months, the coin kept its place within the top 10 cryptos by market cap.

Doge has even gone over $90 billion with its market cap, demonstrating that it can become a legit cryptocurrency when enough people believe in a meme.

Garlicoin had a similar start. After Reddit user, DigitalizedOrange published a post titled "If this post gets 30,000 upvotes, I will make a garlic bread cryptocurrency called Garlicoin," the project kicked off. By January 28, 2018, GRLC had reached $4.29.

However, until 2021, GRLC had little price action, losing most of its value. As born from the depths of Reddit, Garlicoin was traded between different users. They used it to tip for funny memes, and some community members even made efforts to get Garlicoin listed on several exchanges, which shut down during the bear market.

But the community never died. After experiencing the need for people-focused projects, some users took the lead to make Garlicoin listed again and are still crowdfunding for more prominent exchanges.

With well over 100k Reddit users, Garlicoin is a hidden gem whose price has gone over $0.1.

With a max supply of only 69 million GRLC and a current market cap of $7 million, Garlicoin is getting ready to visit new all-time highs.