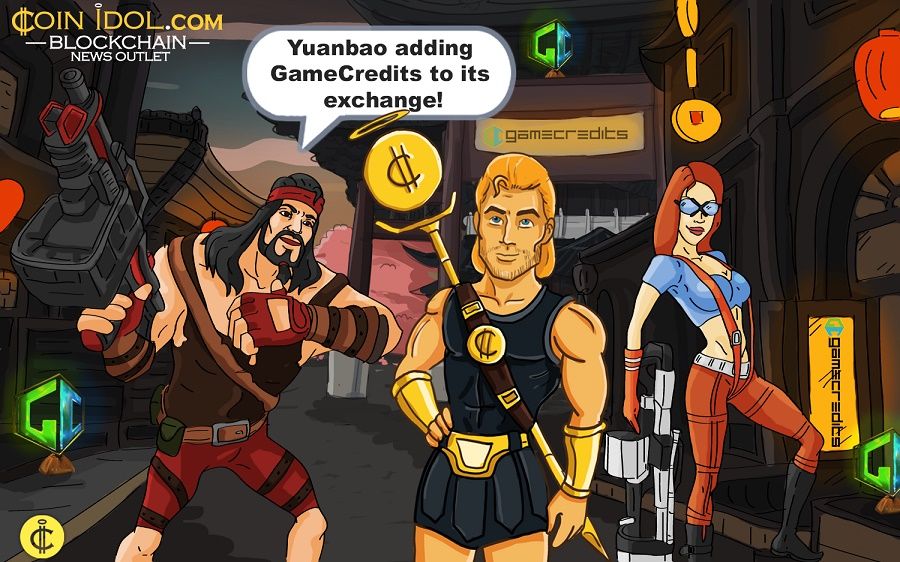 GameCredits, the Los Angeles–based IT and financial company with a mission to deliver blockchain-based products to a mass market in the gaming industry, today announced  its GAME token is listed on the popular Chinese cryptocurrency exchange Yuanbao.

“Yuanbao adding GameCredits to its exchange validates our business model and confirms its growth potential.”

GameCredits allows developers to accept GAME to securely purchase in-game items more conveniently than traditional payment alternatives. Developers achieve substantial savings over traditional revenue models, and receive immediate payout of their earnings. They control their economies by promoting and incentivizing GameCredits payment options, and benefit from cross-promotion of other games in the ecosystem. Users can purchase GAME directly within their own GameCredits wallet with USD, Euro, and Bitcoin, as well as on major exchanges including Bittrex and Poloniex.