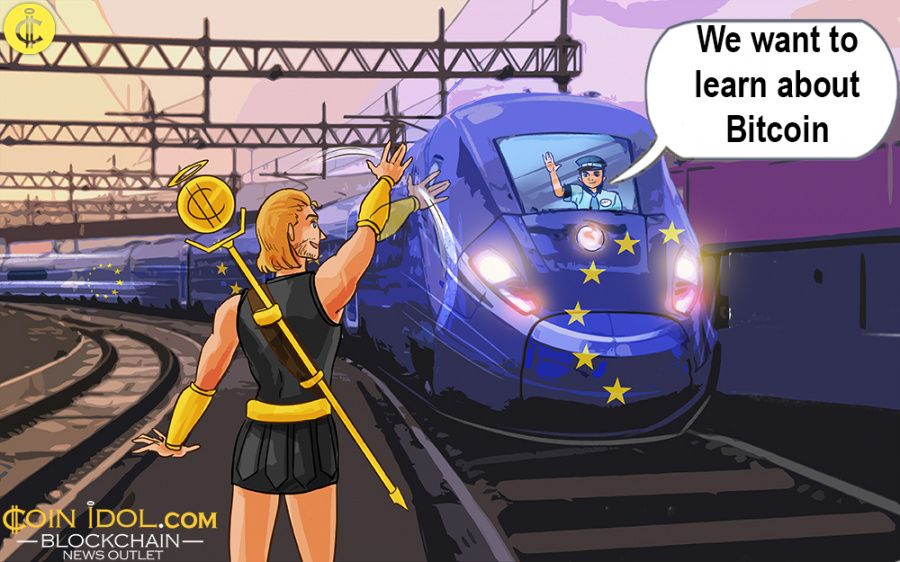 Leaders from the seven most powerful world economies want to fully explore Bitcoin to its maximum potential. The G7 recently released a report on cryptocurrency investigating the effects of global stable coins. The G7 which includes the US, UK, Germany, Italy, Japan, France, and Canada also has leading hubs for cryptocurrency and blockchain projects.

Bitcoin Could go Mainstream in the G7 Countries

The group of the world’s seven most prolific economic powerhouses is exploring means of getting Bitcoin to go mainstream in their economies. The G7 recently published a 37-paged paper aimed to investigate the effects of stablecoins on a global scale. As world leaders of technologies, the G7 wants to lead the way in crypto as well.

In the report, the G7 previewed the potential of cryptocurrency in effectively aiding cross border payments. The report highlighted that the existing platforms are still slow, expensive and not transparent to every stakeholder. However, the report noted that cryptos are currently held for speculative agendas rather than an efficient monetary asset.

The paper also mentioned that Bitcoin, the most renowned crypto failed to provide a reliable means of transactions. It described that Bitcoin suffers significant price fluctuations, scalability issues, and complex user interfaces. It also revealed that some people do not trust the cryptocurrency due to governance and regulatory issues.

The Future of Stablecoins

However, the paper expressed that stablecoins are not yet internationally recognized and warned that stable coins are still liable to fluctuations. The report further indicated that stablecoins still pose a similar risk just like any other cryptocurrencies. In the United stables, Lawmakers introduced a bill to regulate stablecoins.

Among the most prominent upcoming stable coins is the Facebook Libracoin being developed by Facebook Inc. However G7 leaders have expressed concern about the upcoming cryptocurrency claiming it would violate their national financial regulatory laws. Other mainstream companies like JP Morgan Chase are working on their stable coin as well.

The G7 report highlighted some of the challenges posed by stablecoins to the general public. Among the challenges, the report mentioned oversight and regulation among the major issues. The report also says stablecoins could provide a haven for money laundering and financing terrorist activities.

Meanwhile, the report also revealed the major fear of cryptocurrency and stablecoins as legal certainty, good governance among others. The G7 prefers a cryptocurrency which their government directly oversees. The report indicated that cryptocurrency payments systems are still questionable in terms of safety, efficiency, and integrity.

The G7 is concerned that the cryptocurrency industry does not allow for fair competition among players. The group advised their members to work on developing road maps for improving the efficiency and lowering the cost of payments and financial services but not to rely on cryptocurrency at the moment.