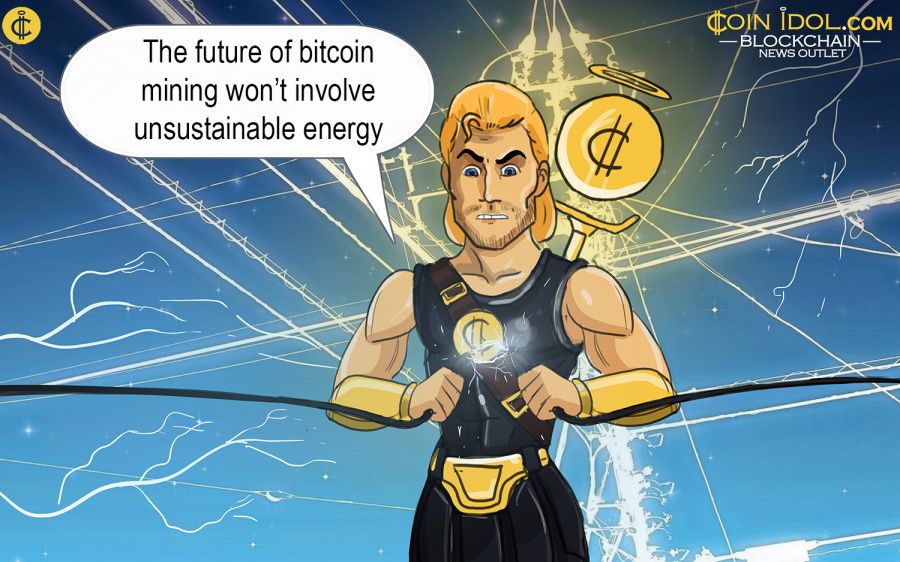 Casper vs Byzantine fault tolerance (BFT) Based on Proof of Stake.

If a violator breaks a rule, the violation and validator will be identified. The advantage of “accountability” is that validators can be penalized, thereby solving the “nothing at stake” problem that plagues chain-based PoS currently. The penalty is the validator’s deposit will be forfeited. “This maximal penalty is the defense against violating the protocol. Because Proof of Stake security is based on the size of the penalty, which can be set to greatly exceed the gains from the mining reward, Proof of Stake provides strictly stronger security incentives than Proof of Work.” (Casper the Friendly Finality Gadget, https://arxiv.org/pdf/1710.09437v2.pdf (Source: Vitalik Buterin and Virgil Griffith, November 15, 2017)

A safe way of the validator set to change is introduced.

Defenses are set up to protect against long-range revision attacks and where more than 1/3 of the validators drop offline.

As an overlay, the design of Casper makes it easy to execute an upgrade to an existing Proof of Work chain.

Despite previous events, for example, slashing, delayed blocks, censorship attacks etc. if 2/3 of the validators follow the protocol, then it’s possible to finalize a new checkpoint.

In Casper, the Friendly Finality Gadget, https://arxiv.org/pdf/1710.09437v2.pdf (Source: Vitalik Buterin and Virgil Griffith, November 15, 2017), the Casper Protocol is described in technical detail. How Casper will change Ethereum is described as such. “Within Ethereum, the proposal mechanism will initially be the existing proof of work chain, making the first version of Casper a hybrid PoW/PoS system. In future versions, the PoW proposal mechanism will be replaced with something more efficient. For example, we can imagine converting the block proposal into some kind of PoS round-robin block signing scheme.”

Rather than use the full block tree, it will be more efficient that Casper uses only the subtree of checkpoints forming the checkpoint tree. “The genesis block [parent block] is a checkpoint, and every block whose height in the block tree (or block number) is an exact multiple of 100 is also a checkpoint.”

According to Live Bitcoin News, Vitalik Buterin’s announcement to choose Proof of Stake over Proof of Work for Ethereum is problematic. First of all, the gain from capital is lower with Proof of Stake compared to Proof of Work. But the number one issue is “the minimum staking amount will be upwards of 1000 ETH” which indicates that people above this ceiling will get richer and people below it will remain poor. This means that the gap between rich and poor will widen so we’re back to the same inequalities that the fiat currency maintains, control of a system in the hands of a rich few. (Proof of Work vs. Proof of Stake – What’s the Difference, and Which is Better? January 29, 2018) http://www.livebitcoinnews.com/proof-work-vs-proof-stake-whats-difference-better/

To decipher the characteristics between Proof of Work, Proof of Stake, and Casper, Olivier Moindrot and Charles Bournhonesque formerly from the Institute for Computational and Mathematical Engineering at Stanford University, wrote a report to define the differences. Moindrot and Bournhonesque are recent graduates of Stanford University and are currently working for AI startups in the medical domain.

In their Abstract Proof of Stake with Casper, http://www.scs.stanford.edu/17au-cs244b/labs/projects/moindrot_bournhonesque.pdf (Source: Olivier Moindrot and Charles Bournhonesque, Autumn 2017) Olivier Moindrot and Charles Bournhonesque explain that most public blockchains like Bitcoin created by Nakamoto (2008) and Ethereum created by Wood (2014), use Proof of Work to reach a consensus. “All this computation requires a lot of energy to run, and Bitcoin as of December 2017 consumes as much electricity as Denmark2.  Because of high initial capital costs and economies of scale, miners get bigger and the system gets more centralized. Finally, the only way proof of work prevents attackers from breaking consensus is by spending a lot of computational effort on the main blockchain: to defend against an attacker the network needs to spend as much as the attacker.”

In comparison, Proof of Stake reaches a consensus on the main blockchain by using a set of validators. Proof of Stake was initially introduced in King and Nadal [2012] for the cryptocurrency Peercoin which features a combination of Proof of Work and Proof of State to obtain a consensus.

“These validators deposit an amount of the blockchain’s cryptocurrency and cast votes weighted by their stake. No unnecessary electricity is consumed, and the system is fully decentralized as there is no economy of scale. The biggest advantage of Casper-like Proof of Stake is that attackers can be identified and their deposit can be destroyed immediately. In Proof of Work, you can’t destroy an attacker’s hardware after an attack.” Proof of Stake with Casper http://www.scs.stanford.edu/17au-cs244b/labs/projects/moindrot_bournhonesque.pdf

Moindrot and Bournhonesque also describe in detail the definition of Proof of Stake and Casper by explaining the protocol, the validator role, and how the block is finalized. They then prove that Casper ensures accountable safety. Their main contribution was a codebase release as a result of experimenting with the consensus algorithm. The code is available on Github here. https://github.com/omoindrot/simple_casper

Initially, Casper used the traditional consensus algorithms but the most recent version of Casper (Buterin and Griffith [2017]) shifted to utilizing a single type of message and vote that combines the roles of “prepare and commit” so this is the protocol illustrated in Proof of Stake with Casper and the results can also be read here.   http://www.scs.stanford.edu/17au-cs244b/labs/projects/moindrot_bournhonesque.pdf.

Since the goal of a blockchain consensus is to finalize transaction blocks, the Casper protocol indicates that validators vote to decide which blocks get finalized and belong to the blockchain. If 2/3 of the validators follow the Casper protocol, there will never be two finalized conflicting blocks. As discussed in the original document Casper the Friendly Finality Gadget, Vitalik Buterin and Virgil Griffith, Nov 15, 2017, https://arxiv.org/pdf/1710.09437v2.pdf, validators vote on checkpoints not on every block in the blockchain.

This is where the Casper Protocol is beneficial to miners. “In exchange for their deposit, validators, therefore, get the right to vote on checkpoints and can earn a small reward when they collectively finalize checkpoints. This creates an incentive for the whole network of validators to cooperate towards finalizing the highest possible number of checkpoints, contrary to Proof of Work which is a zero-sum game for miners.” (Source: Proof of Stake with Casper, Vitalik Buterin and Virgil Griffith, November 15, 2017) http://www.scs.stanford.edu/17au-cs244b/labs/projects/moindrot_bournhonesque.pdf)

In conclusion, the future of Bitcoin won’t involve unsustainable amounts of electricity because a better process is developing as a result of collaborations. The game changer for Bitcoin miners is Casper right now but could be something else in the future. As well, a full implementation of Proof of Stake with Ethereum is possible. What’s certain, is that brilliant minds in the cryptocurrencies and blockchain technology creative space will maintain fairness and trust in the system by experimenting, finding what works best and what doesn’t. It’s an evolving process for the crypto community to come up with creative solutions for the benefit of all.